Over the past four school years, Chicago students have had their social media activity monitored by their schools for possible ties to gangs.

The social media monitoring program, which was launched by Chicago Public Schools using a $2.2 million US Department of Justice grant in 2014, could be setting a dangerous precedent by broadening the role police officers have in schools.

"This was a story that was just put out a week or so ago on WBEZ… in Chicago public schools, they actually have social media analysts who are monitoring the social media profiles of students and turning them in to police if they are suspected of being gang members. This program has been going on for a number of years, and this is something supported by the Department of Justice," Garaffa told hosts John Kiriakou and Walter Smolarek. 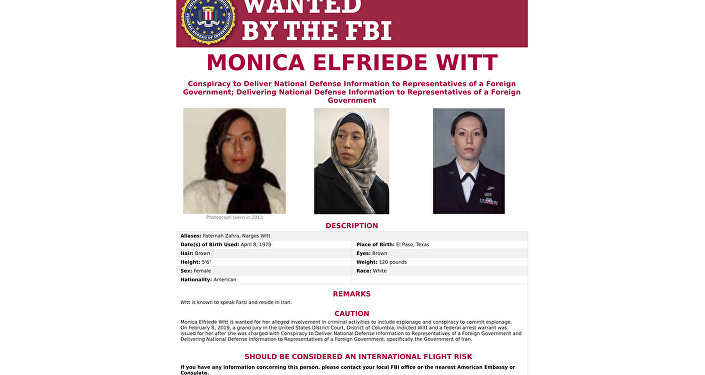 "The Department of Justice funds programs like this across the country. So, in [the] story, it explains that there was no imminent threat of violence against the school or any individuals, but a school district officer had a meeting with a student and asked him, based on [the student's] social media posts that the school resources officer had seen, whether or not he [the student] was trying to join a gang. This to me is just such an overreach of what a school system should be doing. What we could do with the millions of dollars spent on this program in schools instead of spying on students social media. It's such a privacy overreach," Garaffa added.

According to an article by ProPublica, more than 700 Chicago public school students have been interviewed with police regarding their social media activity and its potential connection to gang involvement under the US Department of Justice's Comprehensive School Safety Initiative over the past four years.

"It's a program we're very proud of," Chou said. "Our main goal is to redirect students to a positive path."

However, most students and their parents are unaware that their social media accounts are being monitored by their schools.

"There is very little proof that this [implementing such surveillance programs at schools] solves anything. And it's the militarization of our schools, effectively," Garaffa told Sputnik.

"There was a school district in Virginia a few years ago that gave every student a laptop with a camera. And it turned out that that the camera was on at some times when they [the students] were home, and it captured images of underage students doing their homework, in some cases, getting dressed. And the school district had to apologize and pay out a significant sum of money for this. Of course, the school district said this is was an accident, but that's what they always say," Garaffa added.

And that's not the first time that such an incident has occured.

In 2011, Lower Merion High School in Philadelphia, Pennsylvania, paid $610,000 to settle two lawsuits after it was uncovered that the Lower Merion School District took webcam photographs from students' laptops to help locate missing computers, the Huffington Post reported at the time.

"Is this [mass surveillance of social media platforms] going to become standard practice across all schools in the country?" Smolarek asked Garaffa.

"This is where it seems where it's going, and students and teachers have been speaking out against it in Chicago and all over the country. People have been saying that this is not an appropriate use of resources," Garaffa responded. 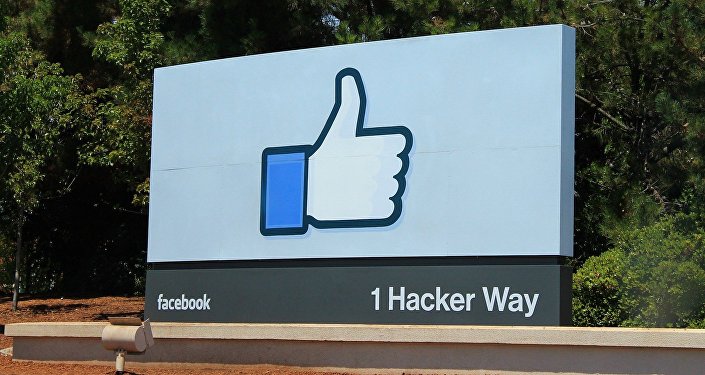 According to ProPublica, out of the 24 schools in Chicago that were part of the social media monitoring program as of last year, 16 schools are majority black, and five are majority Hispanic. In addition, most of the schools are on the South or West sides of Chicago.

"It feels like a surprising invasion of privacy," Carisa Parker, whose daughter is a freshman at Morgan Park High School, one of the schools that has implemented the surveillance program, told ProPublica.

However, it's not just schools that may be tracking people's activities, according to Garaffa.