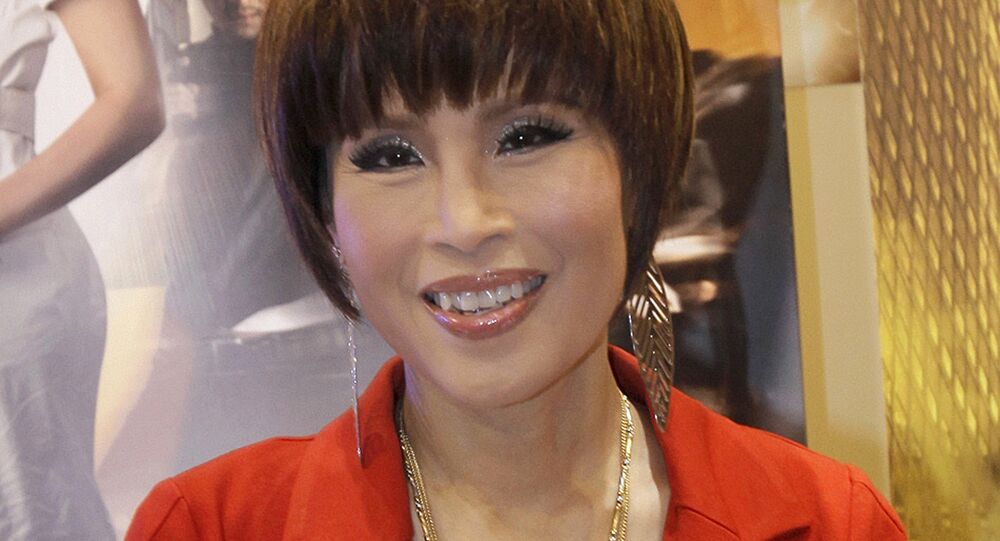 Traditionally the Thai royal family is known to publicly stay out of the country’s politics. However, an unprecedented move by one royal member has created a political earthquake in the Southeast Asian nation. Sputnik spoke about it journalist Pravit Rojanaphruk.

Sputnik: Since Princess Ubolratana Rajakanya broke the tradition of royals being above state affairs, her candidacy is set to radically transform the Thai political scene. How will this move shape the future of the country's politics?

© CC0
Thai Princess to Run for Prime Minister in March – Reports
Pravit Rojanaphruk: It comes at a time when the military junta, which staged a military coup in May 2014, has been in power for four-and-a-half years and have eventually called for general elections, and the party Princess Ubolratana is representing as the Prime Minister candidate is actually an anti-junta political party, which is believed to be either under indirect influence or direct influence of ousted and former Premier Thaksin Shinawatra.

So we don't know.. we're really entering an uncharted territory: people are asking whether, if she becomes Prime Minister, would the opposition be able to really criticise and scrutinise her in Parliament — or even launch a no-confidence motion. So there's a lot of questions looming as we speak, and people are just in a state of bewilderment.

READ MORE: Thailand to Have 1st General Elections Since 2014 Coup

Sputnik: According to some political analysts, Princess Ubolratana's nomination could bridge between the Bangkok-centred elites aligned with the military and rural-based populists sided with Thaksin. Will her run for office bring peace between the conflicting parties?

© CC0
Tourist Boom: Thailand Expects Record 41.4 Mln Visitors This Year After 2018 Surge
Pravit Rojanaphruk: It looks unlikely to me: we have already started to see members of the anti-Thaksin group beginning to criticise the Princess and, at the same time, even within the so-called pro-democratic camp there's a deep chasm on what people should vote for, the party which nominated her or not.

The concern is that the monarchic institution is already very powerful and influential, and if you have a Prime Minister who is an immediate member of the royal family, there would be even less check and balance, but on the other hand, you have pro-Thaksin elements and pro-democracy groups, all argue that perhaps this is the only way to this dislodge the military junta from power after the elections. So the argument is: how much worse could it get, if we have been under military dictatorship for nearly five years? How much worse could it get to give a try by supporting the Princess to become the next Prime Minister?