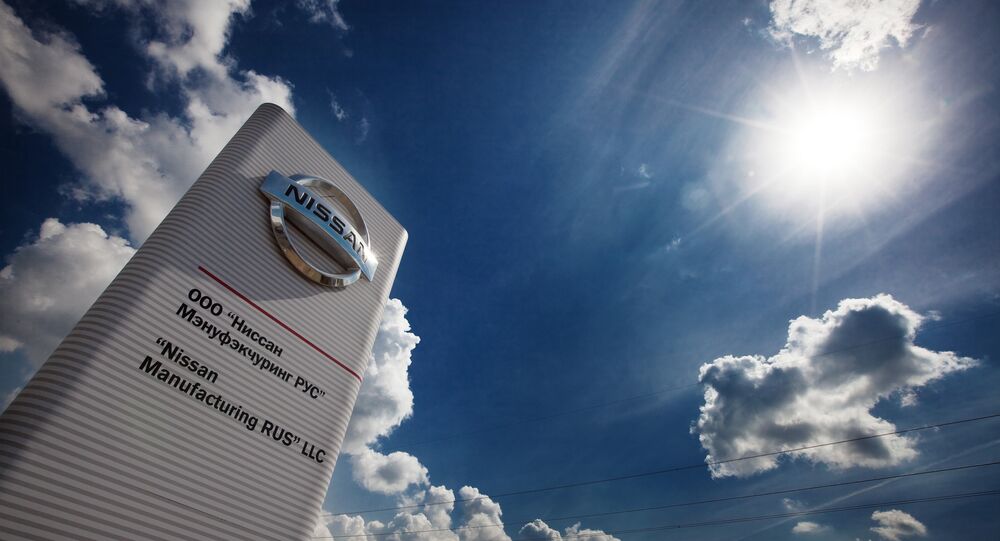 UK Business Secretary has admitted the government conceded over $100 Mn to support an automobile manufacturer to cope with Brexit. Sputnik spoke about it with Naomi Fowler, Creative Strategist at the Tax Justice Network and presenter of the group’s monthly podcast Taxcast and Dr Prem Sikka, Professor of Accounting at the University of Sheffield.

Sputnik: Why did authorities keep the subsidy for the Japanese carmaker a secret for more than two years?

© Photo :
Horsepower vs Brexit: What Car Manufacturers in Britain Think of EU Divorce
Naomi Fowler: I think that they wanted a good reason to show that Brexit was going to be fantastic for Britain. And what they've done really is generate false hope on the part of the people who live in that part of the country, that there would be new jobs brought there. And what we're really seeing is a movement further and further into a kind of corporate welfare in the UK, where big companies are being paid to set up and that's not something that looks very good.

Sputnik: So could the choice of not telling the public about the state aid to Nissan have been taken to avoid any questioning as for where the UK government should invest taxpayers' money in?

Naomi Fowler: We have been going through many years now of austerity measures, where all these social gains that Britain made after the Second World War and onwards are being lost and they're being cut. And we're being told that there isn't money for eradicating homelessness; for raising the nurses' who work in our National Health Service pay, who are having to go to food banks; there isn't the money for investing in a green new deal, which is what we need to do to reform our economies. But there is 80 million pounds worth of money to pay off a company, to try to create a fantasy that Brexit is going to be a good thing for the British economy and for British workers.

Sputnik: Why has Downing Street tried to cover up this agreement?

Dr Prem Sikka: I think that they're making selective payments to selected manufacturers. However, if they are offering any kind of support or subsidies, the rule of law demands that all manufacturers, all companies, all businesses to be treated exactly the same. And the government and its wisdom decided that it should offer subsidies to some, but not to others — and that is grossly unfair because it's not only just Nissan, but many others, who also generate jobs and local economic activity. So, therefore, one has to ask the government to explain, why this selective approach?

© REUTERS / Nigel Roddis
No-Deal Brexit Risks 'Serious' Consequences for UK Exports - Nissan
Sputnik: The secret subsidy to Nissan is just one case we currently know of. So could there be more companies being paid off by the government to remain in the UK and continue their production?


Naomi Fowler: Yes, the likely development from Brexit is going to be more and more corporate sweetness, more and more bribes for companies to stay in the UK — especially if we have to divert to World Trade Organisation rules, there are going to be automatically higher tariffs going on there, and the companies involved in that are going to be coming with their hands up to the government.

Sputnik: Do you think that Nissan's case isn't just the only one of secret state aid being given to companies to cope with a no-deal Brexit?

Dr Prem Sikka: The UK government has already being investigated by the European Union for using its tax policies for providing unfair state aid to foreign companies. And that investigation began last year. So the UK does have a kind of a history of using underhanded tactics — and I think that is really a matter of concern. If they want to support businesses, and the law permits that, then they should do that for everybody, not just for selected companies. We've seen how, in the recent past, the government has refused to provide subsidies for shipbuilders and steel-making companies. So it does seem odd.