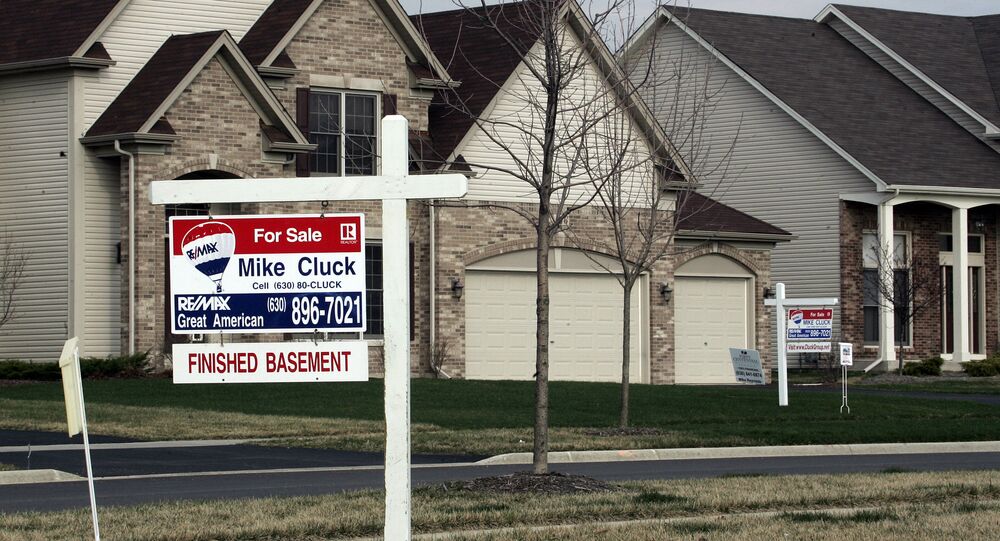 WASHINGTON (Sputnik) - Tuesday marked day 25 of the longest federal government shutdown in US history amid a political stalemate over border security funding that has no end in sight.

As for the stock markets, Celente said there has been no real impact at this time.

"Earnings and the hope of less aggressive interest rate hikes are what are of most concern along with, of course, the slowing global economy and geopolitical concerns, especially in the Middle East and Venezuela and whether military actions will drive up oil prices," Celente said.

© AP Photo / Mark Lennihan
Delta Air Lines Expects $25 Million Drop in Revenue Due to Government Shutdown
The government shut down on 22 December after congressional Democrats refused to approve a spending bill that allocated $5.7 billion to build a wall on the southern border that President Donald Trump has demanded.

The shutdown so far has cost the US economy around $3.6 billion, Standard & Poor’s Chief US Economist Beth Ann Bovino said in a statement on Friday. The S&P estimate also indicates that a shutdown lasting for two more weeks would cost the US economy nearly $6 billion, exceeding the $5.7 billion sought by Trump for his much-anticipated border wall project.

Professor on Shutdown: 'Pressure is Really on Republicans in the Senate to Act'