On Wednesday, the White House confirmed that Trump would meet with Putin on the sidelines of the Group of 20 (G20) Summit which is being held in Buenos Aires, Argentina on November 30 and December 1. However, as he was flying to the G20 earlier today Trump decided to cancel the meeting. According to the White House, Trump made the decision after discussing the Kerch strait incident with US Secretary of State Mike Pompeo, Chief of Staff John Kelly and National Security Adviser John Bolton.

When Trump took to Twitter Thursday to announce the cancelling, he said the decision was based on the fact ships and sailors have not been returned to Ukraine from Russia. The US president added, however, that he looked forward to a meaningful summit as soon as the Kerch strait situation is resolved.

Meanwhile, Special Counsel Robert Mueller’s probe into alleged foreign election interference is heating up. Shortly before the US president cancelled the G20 meeting with his Russian counterpart, the US Justice Department said the president’s former lawyer Michael Cohen pleaded guilty for lying to officials over plans to build a Trump Tower in Moscow. 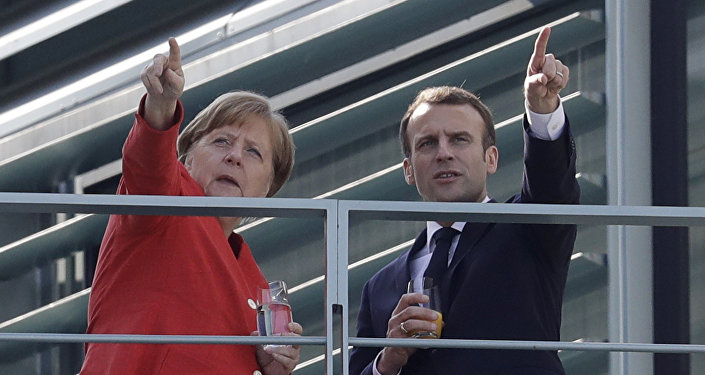 On Sunday, Russia seized two Ukraine gunboats and 1 tugboat sailing toward the Kerch Strait, the only entrance to the Sea of Azov, after failing to respond to lawful demands to stop, according to the Federal Security Service (FSB). The FSB also said that the provocations were coordinated by two Ukrainian Security Service officers who were on the vessels.

American University in Moscow (AUM) founder and President Edward Lozansky told Sputnik that although Ukraine’s Kerch Strait provocation was not comparable to the US false pretext to invade Iraq the long-term consequences could be similar.

"In such an overheated atmosphere when any non-significant incident may lead to global military conflict, Trump showed weakness which he and all of us might later regret," Lozansky warned.

The cancellation by Trump of his meeting with Putin was a victory for their enemies but a loss for the security of the United States, Russia and mankind, Lozansky added.

© Sputnik / Sergei Guneev
Erdogan Discussed Possible Mediation of Kerch Strait Row Settlement With Putin
US political commentator and Professor John Walsh said provocations like the Kerch strait affair have been happening since the U2 spy plane incident in the 1960s ended the summit between Soviet Premier Nikita Khrushchev and US President Dwight Eisenhower.

"Bolton is certainly on the phone congratulating Poroshenko for the good work," Walsh told Sputnik.

"For many, especially in the United States and perhaps among allies, such a meeting would signify that the US approves of this action by Russia," Schultz explained.

Trump was under pressure to take some actions in foreign policy that conformed to the demand of US domestic politics and the Washington foreign policy establishment that distrusts Putin, Schultz pointed out.

However, former US diplomat and foreign policy adviser to Senate Republican leaders, Jim Jatras, said that Kerch strait was simply the pretext for Trump’s decision. The real reason was not about saving Ukraine sailors – it was about the Mueller probe.

"Of course the [G20 meeting] cancellation is entirely connected to the Cohen plea," Jatras told Sputnik. 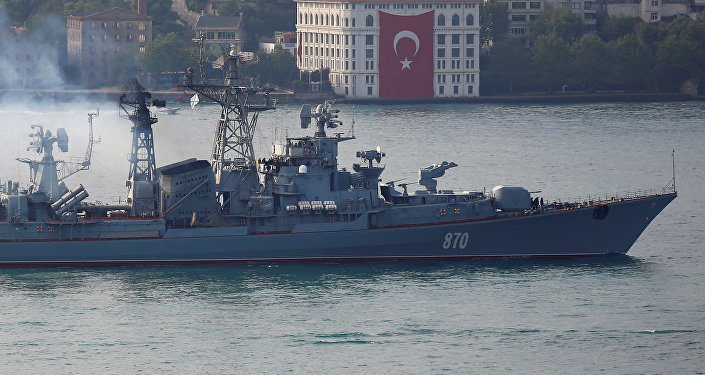 Andrei Klimov, the deputy chair of the Russian upper house International Affairs Committee, told Sputnik on Thursday that Russian-US relations may suffer due to Trump’s decision to cancel the Buenos Aires summit with Putin.

Former US Assistant Secretary of Defense for International Security Affairs Chas Freeman told Sputnik that Trump’s inability to defy the old consensus on national security and foreign policy was the result of the chaos in his own administration.

"There is no Trump administration, only Trump and some people pretending to constitute this administration," Freeman said. "Trump is beleaguered on many fronts, one of which is his aspiration for constructive relations with Russia. This is not a propitious moment for a breakthrough."

Jatras said the G20 talks would likely prove futile anyway given that Trump has less freedom than ever to negotiate with Putin despite the fact they could have made progress on a range of issues such as the Intermediate Nuclear Force (INF) Treaty, Syria, and North Korea, among others.

"In the end, it doesn’t matter what he [Trump] wants. Especially with the impending critical mass of internal opposition between the Democrat-controlled House and the Mueller investigation, his window of freedom will be even narrower than it has been," Jatras said.

"With regard to Russia, the latest Kerch Strait incident will serve as another pretext for the sanctions that will soon be added with the regularity that night follows day," Jatras said.

There could be no better Illustration of the weakness of Trump's position than his inability to engage in even a semblance of statesmanship with respect to Russia, Jatras advised.

"It would be an exaggeration to say that with respect to foreign and security policy Trump is now a mere figurehead of the permanent state," Jatras concluded.

In response to the situation in the Kerch Strait, the Ukrainian authorities have introduced martial law in select regions of Ukraine along the border with Russia as well as the coasts of the Black Sea and the Sea of Azov for 30 days.

Moscow has repeatedly denied interfering in US elections or colluding with the Trump campaign, characterizing the allegations as a domestic political tool and groundless attempt to fuel anti-Russian hysteria.