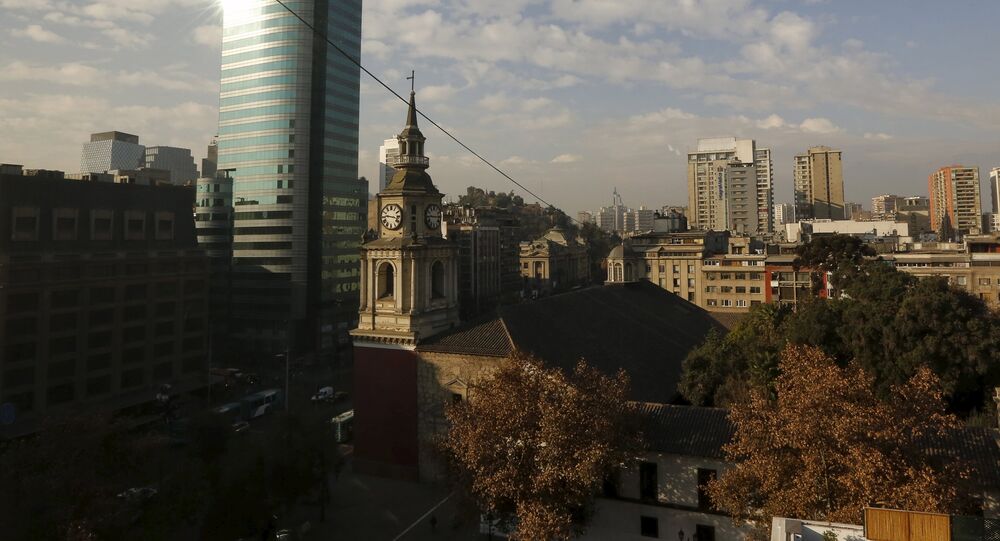 The fight for stronger rent control in California is headed to the ballot box next week. Proposition 10 would repeal the state’s Costa-Hawkins Rental Housing Act, which strictly limits rent control in cities across California.

Nathalie Hrizi, a public school librarian who ran on the Peace & Freedom Party ticket for state insurance commissioner in California in the last election and received over 5 percent of the statewide vote, joined Radio Sputnik's Loud & Clear Monday to discuss Proposition 10.

​According to a poll last week by the Public Policy Institute of California, 60 percent of voters said that they will vote against Proposition 10 on the November 6 statewide ballot, which would repeal the state Costa-Hawkins Rental Housing Act. The Act limits rent control in Californian cities, and its repeal would allow local governments to decide how much landlords can charge residents for rental housing. The poll also revealed that 25 percent of voters said they would vote yes, while 15 percent are undecided.

According to Hrizi, the "No on Prop 10" campaign has been largely successful due to effective ads that state that the measure will hurt homeowners. Many of the ads claim that Prop 10 will take away rights from California homeowners and distort the housing market. However, it is because of Costa-Hawkins that landlords can force tenants who pay below market rate rents to move out and be replaced by tenants who can afford higher rents, contributing to the gentrification of formerly affordable neighborhoods.

"Prop 10 takes a very limited approach to addressing one aspect of our housing affordability crisis. By repealing the failed and outdated Costa-Hawkins law, it simply removes the constraints that law imposed on local governments to limit skyrocketing rents and curb predatory housing practices. By passing Prop 10, local governments will be empowered to take urgent action to address the housing crisis on their terms, should their community need such action," the "Yes on 10" campaign website states.

"It's sort of shocking, in a way, given the actual conditions people are living in, in the state. But I think we can really chalk it up to the fact that real estate developers, landlords and investment bankers put millions and millions of dollars into very slick ads that use working people against themselves, really. They highlighted tenants, veterans, seniors and other vulnerable working class people and used them for these ads," Hrizi told hosts John Kiriakou and Brian Becker.

"The ads are very effective, and they are very confusing, and they promote a lot of myths about Prop 10, which aren't true at all but are very effective in making a bad problem worse. There's not a lot of real information out there because [real estate developers, landlords and investment bankers] they are pouring millions into lies," Hrizi added.

However, according to "Yes on 10" supporters, Prop 10 will keep rents affordable for millions, citing studies claiming that rent stabilization policies result in economic stability. In addition, supporters claim that Prop 10 will not decrease the available rental housing or limit construction and will protect renters, seniors, veterans and the disabled by not driving people into homelessness due to extremely high rents.

"There are studies across the state of California showing that the state is being completely gentrified. In the major urban areas like Los Angeles, the average rent for a one bedroom is $1,690 a month. In San Francisco, a one bedroom apartment costs $3,400 a month. People are moving away from the state. Poor people are being driven out," Hrizi told Radio Sputnik.

Polls have also shown that only around 28 percent of Democrats in the state said that they would support the measure.