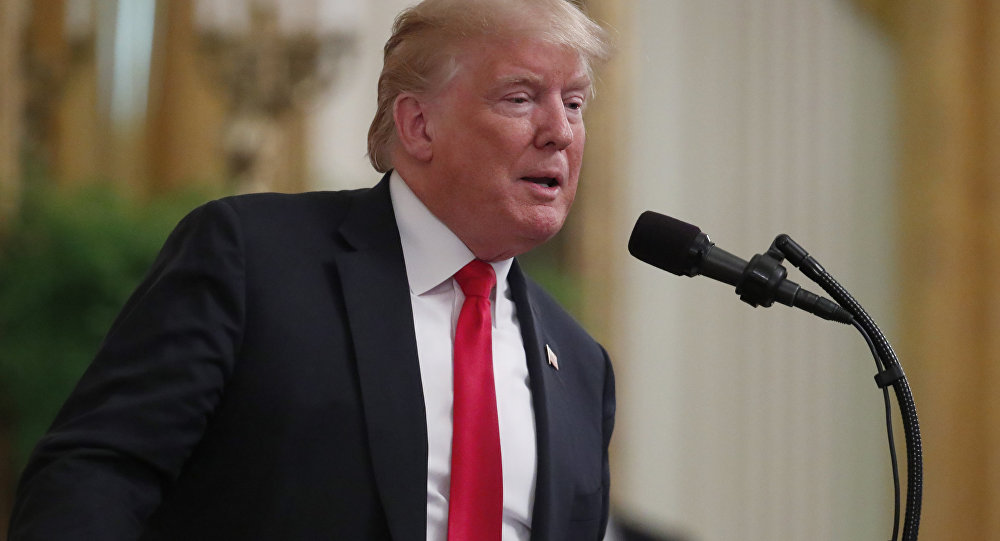 Sputnik: How bad for Trump was the Michael Cohen plea and the Paul Manafort conviction?

David Schultz: Legally Paul Manafort really had nothing to do with Trump in terms of his campaign and allegations of Russian interference with US elections and allegations that Trump, his campaign, or staff aided and abetted or obstructed the investigation. This was a trial involving Manafort’s private business dealings.

It needs to be made absolutely clear that this trial was not about any alleged Russian connections between Trump, his campaign, or associates. The trial neither refutes nor confirms any of this and has nothing to do with those contentions. However, the Manafort conviction is a victory for the special prosecutor who uncovered this illegal activity during his investigation. It supports the idea that the special prosecutor has reason to believe that a criminal investigation is warranted. It is possible, but we do not know, that Manafort might appeal or even agree to plea to the remaining charges, or negotiate to cooperate with a sentence reduction in return for cooperation with the special prosecutor. As Trump’s former campaign manager he may have important and relevant information. We do not know. 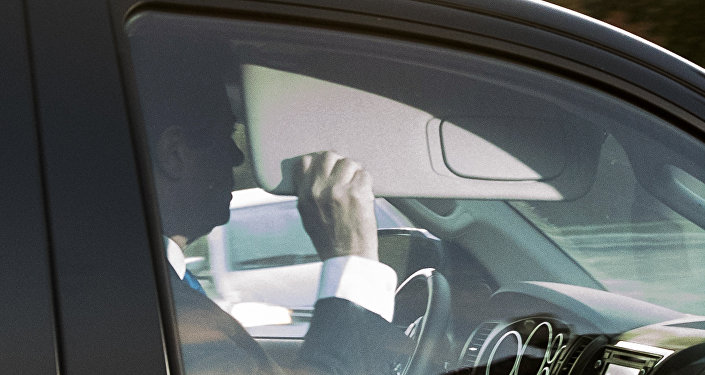 David Schultz: Manafort is about issues unrelated to the Russian probe. Does this not prove a witch hunt? No. First prosecutors all the time begin investigations into one matter and turn up illegal behavior unrelated to the initial investigation. They do not and are supposed to turn a blind eye to these new allegations of illegal behavior and instead often prosecute, as is the case here.

Second, think of a parallel. Kenneth Starr was the special prosecutor originally appointed to investigate alleged illegal behavior involving President Clinton when he was still governor of Arkansas. This was the investigation into land dealings called Whitewater. His investigation revealed no improper behavior there but did find in the course of his investigation that Clinton lied under oath about sexual relations with Monica Lewinsky. This became the basis of the impeachment against him. Thus, the Manafort investigation/conviction is a similar outgrowth of Muller’s investigation in the way the Starr perjury claims were regarding Whitewater.

Sputnik: How serious is Cohen?

David Schultz: Cohen is a different legal matter. Again this has nothing to do with the Russian investigation, per se. However on a scale of 1-10 where 10 is Trump is impeached or convicted of a crime, and a 9 is Trump is indicted, this was an 8. Cohen’s plea directly implicates the president in election-related charges which constitute a felony. His plea also adds saliency and support to civil law suits brought by Stormy Daniels and Karen McDougal. But more importantly, Cohen as part of an agreement to reduce his sentence may provide other critical information that connects Trump to other possibly illegal activities. We do not know what Cohen knows but it appears to be a lot. The Judge who reviewed the attorney-client confidential information of Cohen’s involving the president is allowing a lot of it to be used, suggesting potentially a significant amount of incriminating information.

David Schultz: Collectively, the Cohen-Manafort plea and conviction takes enormous wind out of the claim by Trump that all this is a big witch hunt.  We now have proven assertions or illegal activity involving Trump and his associates, lending credence to claims that Trump or his associates had broken the law. Politically, Tuesday was a major turning point in the sense that it makes it harder to say there is no merit to any illegal actions surrounding Trump or his associates. Again, none of this touches the core issue of the Russian investigation; this is all periphery to it.

It is unlikely any of this changes the mind of core Trump supporters. Its bigger impact is on swing voters, and also in terms of legitimizing the special prosecutor’s probe.

Sputnik: What can Trump do to shut down the legal problems?

David Schultz: Yes Trump can still fire Mueller but this close to an election I doubt even he risks that. It would explode in his face. The Muller investigation is probably within a month or so of concluding its fact-finding stage. At that point a report will be released detailing what he knows and what steps will follow. What it concludes about Trump no one knows and whether more indictments follow is a good question.

© Sputnik /
Will Trump Be Next After Cohen and Manafort Rulings?
Sputnik: Can Trump be indicted?

David Schultz: Good question. Watergate-era Justice Department memos suggest no but a lot of law has changed since then to question that. If he is indicted there is a major legal battle that goes to the Supreme Court. I suspect Mueller, even if he concludes there is probable cause of presidential illegal behavior (direct primary liability or aiding and abetting), will opt not to indict and list the president as in Watergate as an unindicted co-conspirator. This is a nightmare for Trump. He cannot really clear his name here with a legal proceeding and if the Democrats take control of the House, this is the basis for impeachment. Instead, I see Mueller potentially indicting many Trump associates, but I do not know since his report has not yet been finalized and released.

Trump can pardon Cohen, Manafort, and anyone else charged or convicted of federal crimes. Trump cannot easily fire the US prosecutors in New York–they are careerists with a lot of legal protections on their side.

Trump cannot shut down the Daniels and McDougal law suits. They are civil matters under state law and presidential pardons do not reach into state suits. Plus, Clinton v. Jones established the legal ruling that sitting presidents can face civil law suits while in office.