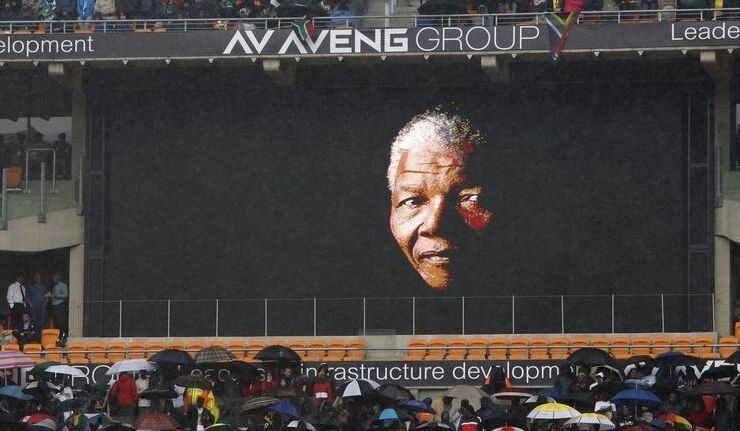 With today being the 100th Birthday of former South African President Nelson Mandela; tributes will be paid around the world to this truly inspirational figure. Despite the progress South Africa has made since the apartheid era, the country still suffers from inequality, violence and poverty.

But would it be unfair to blame this on Mandela’s political legacy? Sputnik spoke with Elleke Boehmer, Professor of World Literature in English at the University Of Oxford for more insight on the issue.

Sputnik: Was Nelson Mandela a successful president and could he be blamed for the issues facing South Africa today?

Elleke Boehmer: I feel that he was largely successful as President. He was only President for one term and had he stayed longer, he no doubt would have been able to implement more policies.

The problems in contemporary South Africa stem from the government of the past 15 years and not Mandela.

Elleke Boehmer: In order to address economic inequality; I think a lot more should be done by way of wealth re-distribution via taxation and setting up a more robust taxation system.

That is something that Mandela’s government could have been more proactive about, but the following governments also did little to address.

The views and opinions expressed by the Elleke Boehmer do not necessarily reflect those of Sputnik.

Obama Calls for Resisting Rise of Strongmen in Mandela Address