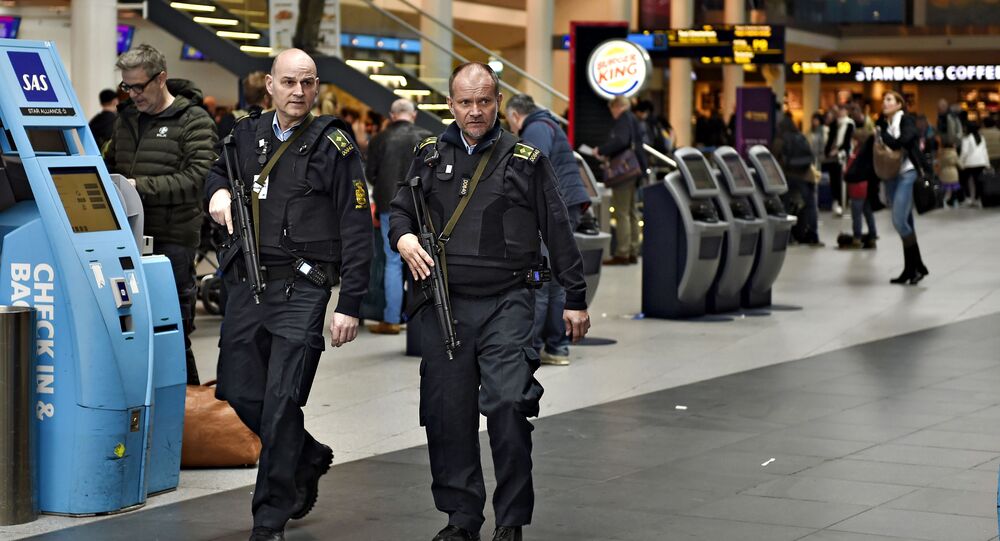 Europe and Russia can start cooperation by addressing common security challenges, in particular, by creating a joint structure of counterterrorism organizations to address the global threat of extremism, Gerold Otten, a member of the German Bundestag's defense committee from the Alternative for Germany party (AfD), told Sputnik on Friday.

"The first issue which comes to mind is keeping Islamic extremism at bay. This threat is common to both the European Union and Russia… One possible step in the direction of cooperation could be the establishment of a joint structure of anti-terrorist organizations, in order to combat extremism and crime," Otten suggested.

He added that Russia and the European Union did have a platform for tackling security threats jointly —the Organization for Security and Co-operation in Europe. However, Otten found the frequency of the OSCE meetings insufficient to provide an appropriate response to he modern crises.

"It might be worth the while to examine the possibility to establish a 'standing committee' as part of the OSCE, which could then deal with crisis situations on an ad hoc base," Otten suggested.

On Thursday, Russian President Vladimir Putin during the annual "Direct Line" Q&A session called on international partners to come to the negotiating table and develop schemes of European security which are adequate to the realities of today. According to Otten, the security issue which required the involvement of both Russia and Europe was growing extremism.

The dialogue between Russian and the European Union has not been easy since the outbreak of the Ukrainian conflict and Crimea's rejoining Russia. Disagreements on a number of regional conflicts as well as provocations staged against Russia on the international arena have further complicated already difficult relations.