According to a report, Pakistan has established closer ties with Russia as US influence in Islamabad wanes. The report states that Islamabad has formed ties with Moscow with new energy deals and growing military cooperation. Radio Sputnik spoke with Dr. Ayesha Siddiqa, Pakistani civilian military observer, geo-strategist and political analyst.

How important are the US relations to Pakistan and in your view why has the US, Pakistan relationship failed?

Dr. Ayesha Siddiqa: Pakistan-US relations have been very strange and very sporadic. There have been highs and there have been lows in the history of their relation. Whenever the two countries had convergence and historically this convergence was fighting communism, right after 9/11 in 2001 the cooperation was on the basis of fighting extremism and radicalism in Afghanistan, so exactly the same area where convergence has happened in the past. Unfortunately, I think a couple of things have happened. One thing is that the United States has structurally moved toward a more structured engagement with South Asia in that its choice being India, Pakistan's rival.

So that made it an idea that Pakistan just couldn't think about. The other is that now with the global geo-political shifts happening in which China and Russia are emerging as the new power or the new source of power, Pakistan would rather have that linkage than connect itself with the United States. 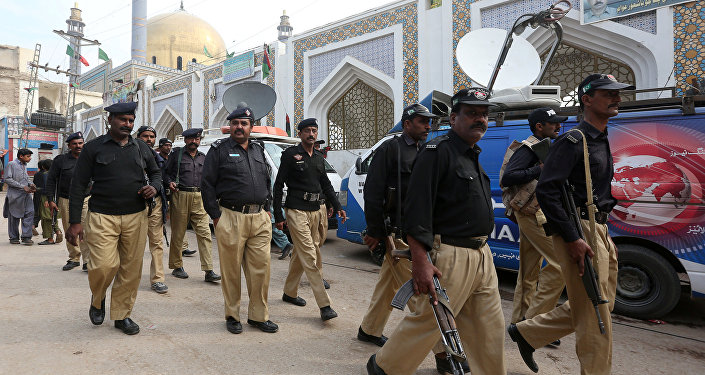 Yet the thing is that Pakistan is in search of an alternative. A more credible alternative and if the United States is encouraging an alignment in South Asia in which India becomes the center piece, then Pakistan is not into in engaging, but what Islamabad also wants is a relationship which it feels it will get with China and Russia. A relationship in which it is respected, where it's treated much more honorably than the treatment it feels it is receiving from the United States historically.

What does the future hold for the US, Pakistan relationships?

Dr. Ayesha Siddiqa: I don't think they will ever be back to the kind of bright relationship that they wanted seen in the past, movements of convergence. I don't think those movements of convergence will come back, but I think what is important for a country like Russia and Pakistan to think about is whether they would want the bilateral relationship between Moscow and Islamabad to be temporary, to revolve around convergence of military interests or can it be deeper. A relationship of people to people contact, a societal contact is there, is far more helpful than what one saw in the case of Pakistan and United States.

The views and opinions expressed by Dr. Ayesha Siddiga are those of the speaker and do not necessarily reflect those of Sputnik.