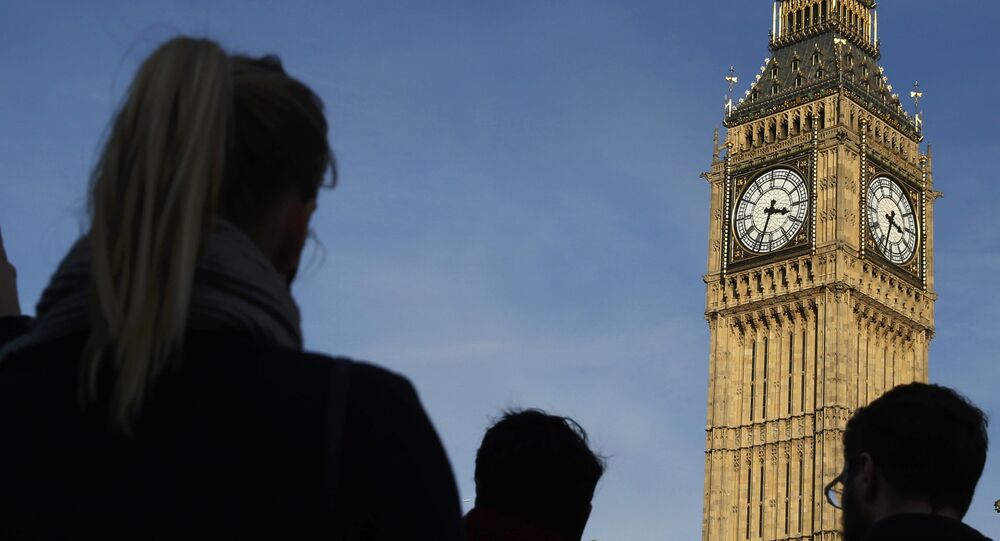 With The BBC’s former China editor Carrie Gracie stating that the company cannot be relied upon to accurately assess the issue of the gender pay gap; Sputnik spoke with Emily Pfefer; researcher at Queen Mary University in London, to get her views on the inequality within the British media.

Sputnik: How deeply rooted is the gender pay gap within the BBC and British media as a whole?

Emily Pfefer: I think it reveals a problem that is not necessarily inherent to the media industry, it’s really a problem that is inherent in employment across the UK, which is this idea of pay secrecy and that it’s difficult and considered rude to talk about pay.
It’s that sort of cloak of secrecy that allows these types of inequalities that have to come to light, to persist for so long. It’s something that you can’t fix if you don’t know the extent of it.

Sputnik: What could be done to ensure that equality concerning gender within the British media is upheld?

Emily Pfefer: Mandatory gender pay gap reporting regulations that are coming out require companies to publish on their gender pay gap, on their aggregate level but the fact is that this type of reporting isn’t going to reveal the individual cases of possible discrimination.
I think in general, what is important is that we bring more transparency, not just to the pay structures but to how pay is determined, how pay policies are implemented and I think it’s important to create a culture where it’s ok to talk about pay and these problems.

Sputnik: What would you say to people who say that the gender pay gap is a myth?

Emily Pfefer: What’s important when having these sorts of conversations with sceptics is that; the gender pay gap and equal pay are different concepts. The gender pay gap refers to what’s going to come out in the upcoming reports mentioned previously, that only refers to an average, it’s like comparing apples to oranges.

The fact is; there always remains a portion of the gender pay gap which is unaccounted for, no matter what sort of model is applied. Even the elements which are often used to try to detract the extent of the gender pay gap, through these calculations, a lot of those are caused by larger structural inequalities, such as women disproportionately taking time out of work to care for children relative to men.

The fact is we’re focusing too much on coming to a specific calculation and we need to understand that it’s more a broader structural problem.