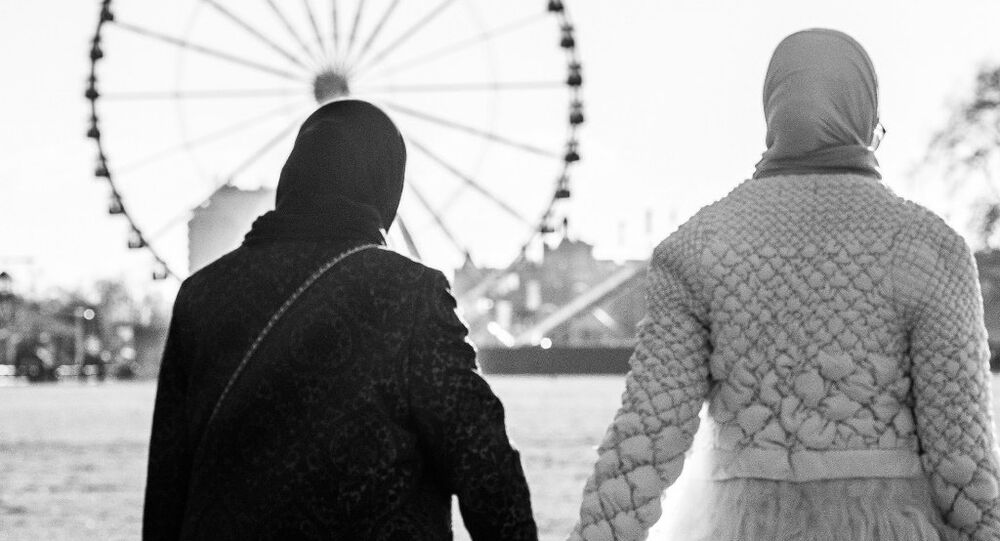 The average gender pay gap in the public sector in the United Kingdom declined only by 2.4 percent between 2010 and 2017, which means that male and female civil servants would have equal earnings only in 37 years, according to report.

© AP Photo / Sang Tan
UK Gender Pay Gap Falls to 5% for Workers in 20s - Think Tank
MOSCOW (Sputnik) — Female civil servants in the United Kingdom earn 13 percent less on average than their male colleagues, while 23 out of 97 government departments and agencies have faced an increase in the gender pay gap over the past decade, The Guardian said in its analysis Thursday.

According to the analysis, the average gender pay gap in the public sector declined only by 2.4 percent between 2010 and 2017, which means that male and female civil servants would have equal earnings only in 37 years.

The analysis also revealed that the biggest gender pay gap was seen at the attorney general’s office, with women earning 41 percent less then men annually, while the Office for Budget Responsibility had the biggest increase in the pay gap, rising by 31 percent in five years, from 6 percent in 2012 to 37 percent in 2017. The Guardian noted, however, that some departments, such as Education Scotland and the Department for International Development, have improved the pay inequality over past several years.

© Photo : Pixabay
Gender Gap in Peacemaking 'Unacceptable' - UK NGO
According to the Office of National Statistics, the overall national gender pay gap totals 18 percent. A number of politicians and women rights campaigners strongly criticized the government for taking no action to tackle the situation, stressing that public service bodies should lead on the issue.

In late June, the BBC broadcaster disclosed the salaries of their high-earning presenters, revealing a significant gap between earnings of male and female stars. Many female BBC stars wrote a joint letter to BBC Director General Tony Hall, demanding the immediate action. In response, Hall promised to close the gap by 2020.