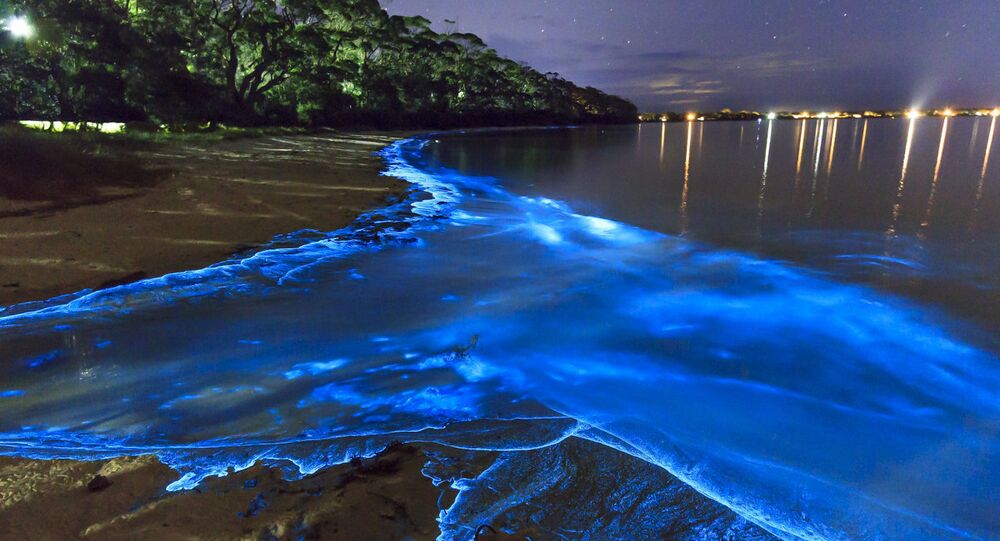 The free trade agreement (FTA) that the Maldives signed last week with China has attracted a lot of attention, with concerns being expressed by Indian media about China's growing presence in the Indian Ocean.

The Maldivian government "allowed for less than one hour for the entire parliamentary process to approve the 1,000-plus page document," and the parliamentary oversight committee on national security affairs vetting the deal took less than 10 minutes, the Times of India reported over the weekend. The Maldives' fast-tracking of the FTA with China seems to have caught New Delhi off guard. But it needs to be noted that economic cooperation between China and the Maldives does not target any third party, India included. The expeditious signing of the trade pact only signifies that the two countries urgently hope to tap the potential for cooperation due to their economic complementarity.

The Maldives' Tourism Goods and Services Tax was raised from 8 percent to 12 percent in 2014, raising concerns that the country might become an overpriced destination.

Nevertheless, China remains the largest source of tourists for the Maldives, with nearly 240,000 Chinese visitors reportedly arriving in the island country in the first nine months of this year.

It is understandable that the Maldivian government resorts to signing an FTA to further attract Chinese tourists by making inexpensive Chinese goods such as instant noodles available on the Maldivian market.

The FTA with China is likely to further boost economic ties and bring tangible benefits to Maldivian importers and exporters. The FTA is the natural result of the economic complementarity of China and the Maldives, and it doesn't indicate any political intrigue. The Indian media should not read too much into the deal. Although New Delhi has a certain influence on the Maldives, if India wants to prevent the island country from seeking closer economic cooperation with its largest source of tourists, India will do nothing but upset itself.

The Maldives is not the only South Asian country with a strong desire to improve economic ties with China. Looking closely at those countries, one can see that their economic and trade structures and those of China have a certain complementarity. To take the example of Sri Lanka, it is because of finance and industrial complementation that the two countries have increased cooperation in infrastructure construction and the pursuit of free trade. Political relationships are sometimes a barometer of economic ties. It won't be easy for India to maintain its political influence in South Asia if its own economic presence is weakening. If India thinks its position is threatened, it should consider how it can give more benefits to its neighbors through win-win economic cooperation.

This article, written by Hu Weijia, was originally published in the Global Times.