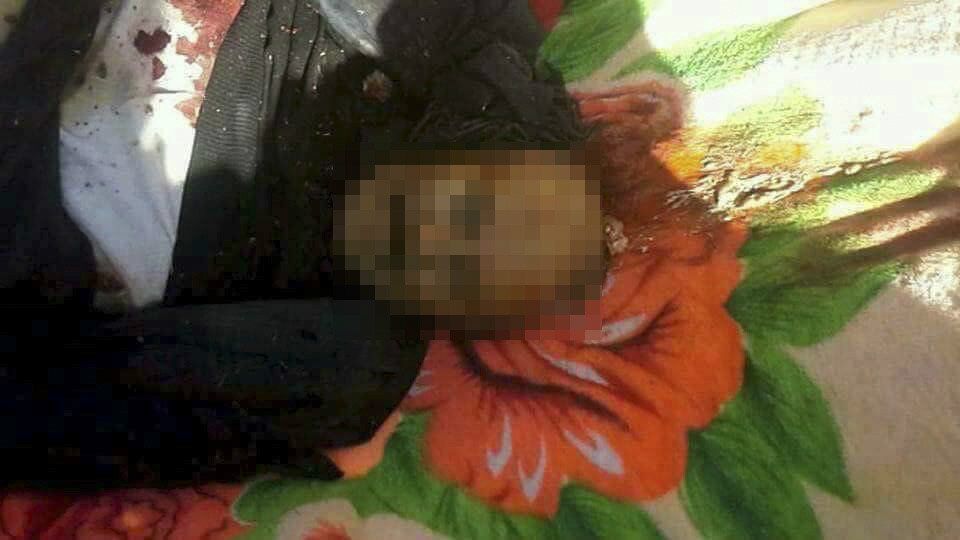 Disputed Yemeni president Ali Abdullah Saleh, who has been a central figure in the civil war for control of the Gulf country he ruled for 22 years, was killed on December 4 by his former allies in the Houthi faction of the war.

Saleh and the Houthis have opposed the reign of the Saudi-backed Abdrabbuh Mansour Hadi, a longtime enemy of the Houthi movement. Saleh was forced to resign following a popular uprising against him in 2012, but when the Houthis began to openly fight against Hadi in 2015, Saleh joined their bid for control of the country.

On December 2, Saleh switched sides. He announced that he was ending his faction's alliance with the Houthis and declaring instead for Hadi and his Saudi allies. Fighting broke out in the rebel-controlled capital city of Sana'a, and Saleh was killed by a Houthi sniper.

Saleh, according to Shadjareh, is known "in Yemen and internationally as a ‘man of all seasons': someone who clearly has been only on the side of himself. The majority of the Yemenis recognize him as such. He wasn't specifically loved by anyone but he did have a power base, specifically a section of the ex-army. He bargained and bartered with that power to get a position, and unfortunately the way things are in the Middle East, those who are not principled and are willing to sell to the highest bidder prosper."

But, Shadjareh added, such types usually "find themselves in this type of situation eventually."

Saleh, who was president of North Yemen from 1978-1990 and then of reunited Yemen from 1990-2012, had proved himself a skilful and savvy political operator — but to Shadjareh, his conniving tactics finally caught up with him. He had no loyalty to his fellow countryman or believing in anything substantial except himself. He has switched sides over and over. I think what happened in the last few days was really his fortune. He created the environment and he ended up being the victim of it."

Saleh's death is a major development in a civil war that has devolved into an ugly stalemate, as the Saudi coalition blockade the rebel territory. But to Kelly, his death won't signal a winding down of hostilities — more likely, the opposite.

"It seems quite possible that the street fighting and the ongoing fighting could open up a new front to what has already been a horrible catastrophe. People have weapons and want to use them, and so it seems as though a diplomatic solution wherein people would be persuaded to put down their weapons seems elusive."

"Eight million people right now according to the UN are on the brink of starvation in Yemen. That should be the number one concern, along with the spread of cholera, along with the Saudi blockade which has wound down but hasn't been lifted. I'm sorry for the death of Mr Saleh, the death of any person and their bereaved relatives and the cycle of violence that led up to it. But we should also acknowledge that Mohamed bin Salman, the crown prince in Saudi Arabia, has said that is an interest of the Saudis for this war to be prolonged."

"This is something that's so easily could be stopped," added Shadjareh. "But nobody really has got the political will in the West to actually stop this madness."