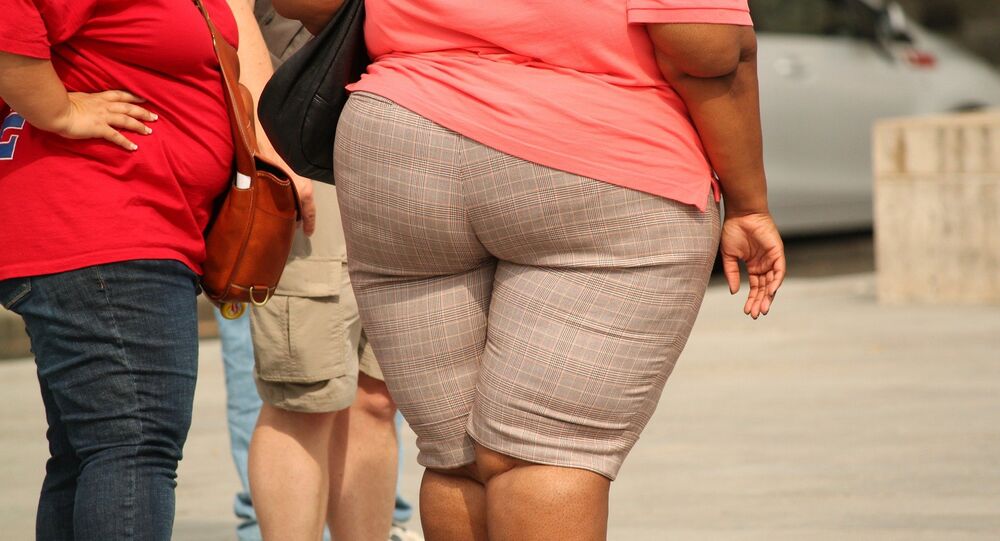 Researchers are hopeful that the drug Trodusquemine could become the first treatment to reverse atherosclerosis, a condition in which fatty plaques clog the arteries and lead to heart attacks and strokes, leader of the study Professor Mirela Delibegovic of the University of Aberdeen told Radio Sputnik.

A new drug which has been developed for use in the fight against breast cancer and diabetes has been found to be effective against fatty plaques that can form inside arteries and lead to heart attacks and strokes.

Researchers at the University of Aberdeen trialed the drug Trodusquemine on mice and discovered that it melted away atherosclerotic plaques inside the mice's arteries and therefore prevented atherosclerosis, the condition of clogged arteries that causes most heart attacks and strokes.

"These plaques can cause the arteries to then harden and narrow, which will in turn restrict the blood flow to your vital organs," leader of the study Professor Mirela Delibegovic of the University of Aberdeen's Institute of Medical Sciences told Radio Sputnik.

© CC0
‘Functional Cure' on the Horizon? New Drug Could End Need for Daily Medication for HIV Patients
Early clinical trials with Trodusquemine and similar drugs have found them to be useful in decreasing body weight and improving symptoms of Type 2 diabetes. Trodusquemine inhibits PTP1B, an enzyme which is found in increased amounts in overweight people and Type 2 diabetics.

Since obesity and Type 2 diabetes are associated with cardiovascular problems, one of the main risks of atherosclerosis, the researchers had a hunch that the drug might have an impact on that condition, too. Their study found that the drug also stimulated the action of another protein (AMPK), which effectively mimics exercise and reduces chronic inflammation.

"There a couple of different types of mice which have a certain atherosclerosis that is very similar to what happens to human arteries," so they were given a high-cholesterol and high-sugar diet similar to that eaten by many humans, which caused them to quickly develop atherosclerotic plaques.

"We gave these animals the drug Trodusquemine either chronically, so once a week for several weeks, or we gave it towards the end once they had developed these plaques. We gave them one single dose to see if it could potentially reverse some of these negative effects," Delibegovic explained.

"What we found was quite surprising for us. We weren't surprised that the animals showed protection from the chronic treatment, but we were quite surprised to see that after the atherosclerosis had already set in, that this one single dose actually had the same beneficial effect as the chronic drug treatment."

© CC0
Green Divide: Marijuana Leaves Danish Doctors Skeptical, Companies Buoyant
The drug is only at the pre-clinical stage and hasn't been tested on humans yet, but it presents currently the only potential treatment that can reverse atherosclerosis. At present, people suffering from the condition are advised to stop it getting worse by making lifestyle changes or taking medicines for high cholesterol or high blood pressure which can reduce the risk of associated problems like heart attacks and strokes. There are also surgical procedures to widen or bypass an affected artery.

"In effect, there is no treatment for atherosclerosis and the problem is of course that none of us know that we have it until it's too late and we are presented with a heart attack, or angina or a similar disease," Delibegovic said.

"This is early pre-clinical work and what we are really excited about is to now try and obtain funding to test whether it would work in humans."