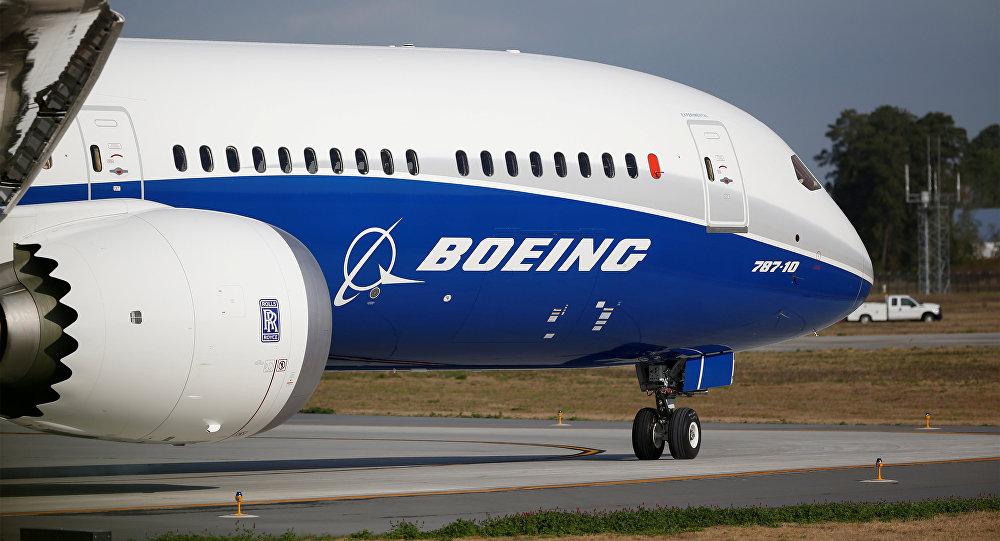 Boeing has submitted a lawsuit in the US over the European plane maker Airbus clinching a deal with Canada's Bombardier. In an interview with Sputnik, Bombardier spokesman Simon Letendre described Boeing's move as an attempt to circumvent US trade laws.

Simon Letendre urged the White House to dismiss Boeing's lawsuit against the Airbus-Bombardier agreement which he said disrupts international competition in the civil aviation sector.

"This is a political issue. We believe that that the US authorities should dismiss Boeing's lawsuit, the goal of which is simply to bypass US trade laws in the pursuit of its own profit, and allow US airlines to have access to Bombardier's C-Series aircraft, which can be very beneficial both for [US] airlines and American passengers," he pointed out. 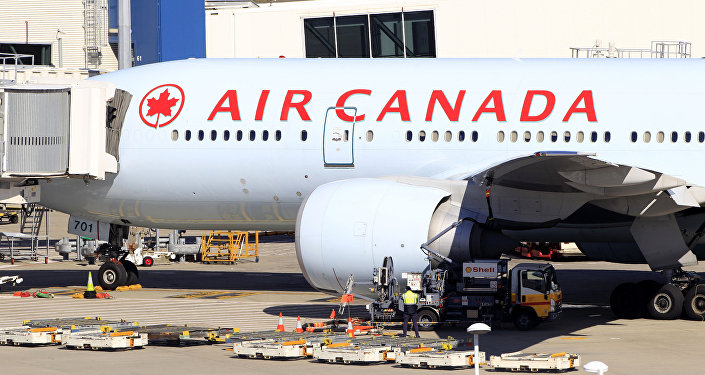 © AP Photo / Rick Rycroft
Canada Uninterested in Boeing Military Purchases After Dispute With Bombardier
He recalled that more than half of the components for the C-Series planes are currently manufactured in the US and that the production of these aircraft will provide employment to more than 22,000 people in the country.

As for US enterprises, they will be able to receive at least 30 billion dollars during the implementation of this program, according to Letendre.

"This, by the way, is one of many reasons that explain why, in our opinion, Boeing's complaint is completely groundless and should be rejected," he said.

Letendre explained that Bombardier's partnership with Airbus became possible because "we offer planes which perfectly complement those produced by our partner."

© AP Photo / Pablo Martinez Monsivais
The Boeing-Bombardier Feud: 'Rich of US to Accuse Canada of Subsidizing'
He reminded that the C-Series planes' capacity is between 100 and 150 passengers, while Airbus jets are capable of accommodating up 240 passengers.

Under the deal announced late Monday, Airbus will get a majority stake in Bombardier's C-Series passenger jets, with some C-Series planes due to be assembled at an Airbus plant in Mobile, Alabama in the immediate future.

Boeing, for its part, labeled it "a questionable deal" which it said was signed by two state-subsidized competitors.