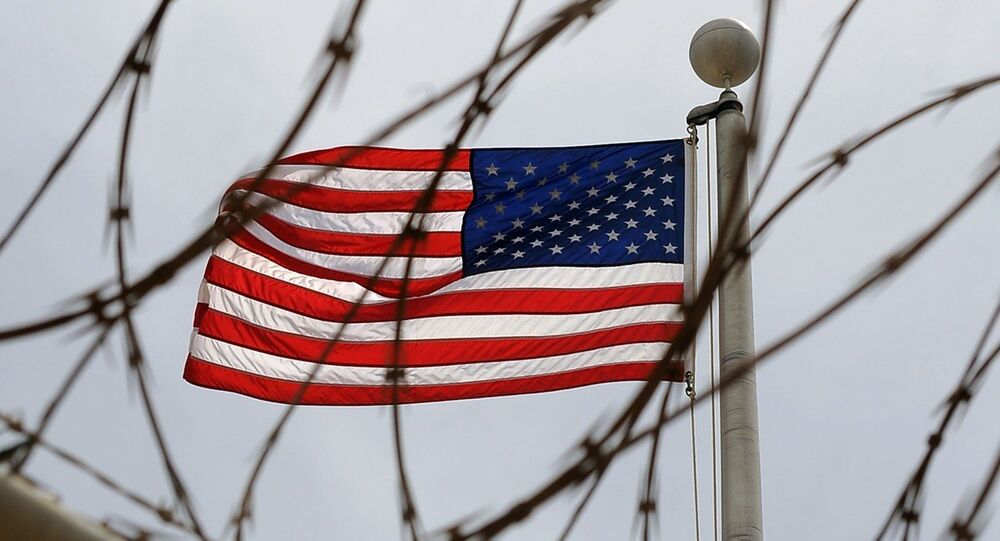 Experts claim that US usage of the Guantanamo Bay detention facility in Cuba will likely not be a top priority for both US and Cuban governments as they re-establish a diplomatic relationship.

WASHINGTON, December 22 (Sputnik) — US usage of the Guantanamo Bay detention facility in Cuba will likely not be a top priority for both US and Cuban governments as they re-establish a diplomatic relationship, two experts told Sputnik on Monday.

"I don't think that issue is going to be on the agenda anytime soon, mostly for the reality that we [the United States] have some 130 prisoners on Guantanamo Island and we don't have a solution for how we're going to handle those people," former foreign policy advisor for President Bill Clinton Ted Piccone told Sputnik.

Beyond the uncertainty of American policy regarding Guantanamo detainees, there may also be a discussion in the Pentagon and Obama's national security apparatus over whether or not the facility is still necessary for US national security, Piccone stated.

He also concluded that Guantanamo is not a top priority for either the US or the Cuban governments to address immediately, but added, "it's symbolically very important."

US domestic politics surrounding the Guantanamo Bay facility will also affect how soon the issue comes up, president emeritus of the US think-tank, the Inter-American Dialogue Peter Hakim told Sputnik. "I don't think it's going to come up immediately," he added.

"Obama clearly wants to close Guantanamo Bay prison. Maybe the best way to close it is to give it back to Cuba," Hakim continued.

Hakim speculated that given the difficulty for the United States in handling the issues around the GTMO, it will not be discussed by the governments "in the short term."

President Obama's decision to re-establish diplomatic relations with Cuba has raised questions about the US detention facility off the southeast coast of Cuba.

In recent weeks, Obama has clashed with members of US Congress over his plans to close down the Guantanamo Bay detention center. The 2016 defense appropriations bill authorizes funds for the facility and issues language to prevent the president from transferring prisoners from Guantanamo to the United States.

After signing the bill, Obama argued such language inhibits his presidential authority. On Sunday, he repeated his intention to do everything in his power to close the facility before the end of his term in 2016.