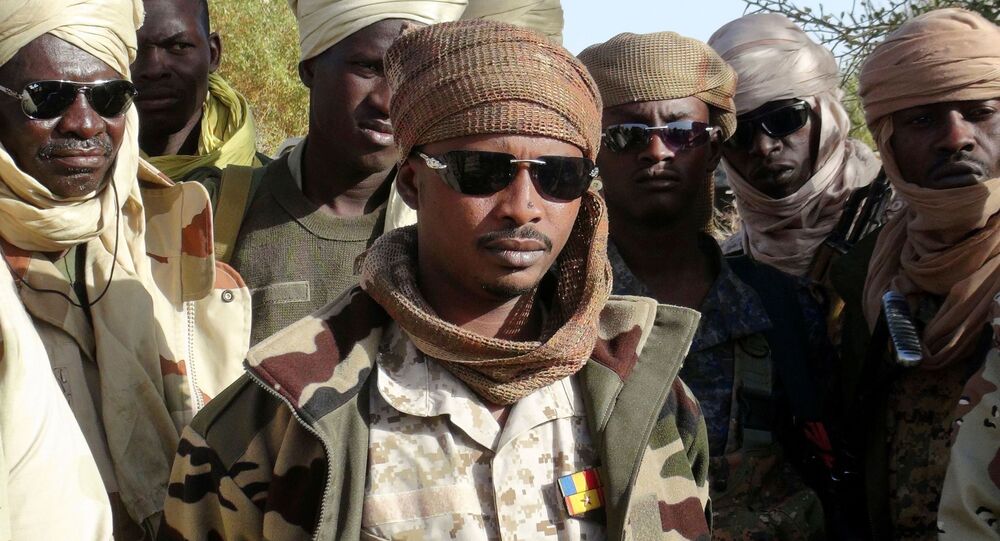 Earlier, the late Chadian leader Idriss Deby, 68, was killed while visiting troops on the frontlines in the fight against a rebel group.

Mahamat Idriss Deby, the son of Chad's late president Idriss Deby, was named President of the Republic of Chat, according to the Transitional Military Council of Chad charter.

Chad also remains committed to all international agreements it signed before.

"International treaties and agreements signed by the Republic of Chad and duly ratified, remain in force on the basis of reciprocity," Article 88 of the charter read.

The Transitional Military Council of Chad was established on Tuesday, after Idriss Deby, aged 68, died in hospital after sustaining injuries in a clash with insurgents. The transitional period is set to last for 18 months, then new elections will be held. According to the charter, the military council, the national council for the transitional period, and the transitional government will be the key authorities for these 18 months.