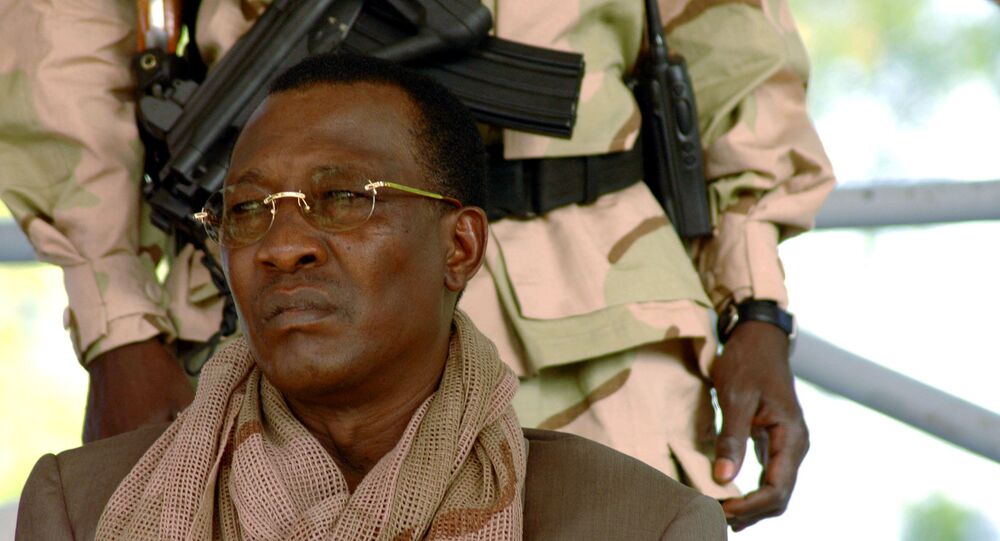 MOSCOW (Sputnik) - Russia's foreign ministry on Tuesday expressed condolences to the people of Chad over the death of of President Idriss Deby, who died in combat after decades of leading the Sahelian country.

"We express deep condolences to friends and relatives of I. Deby Itno, and to the people of Chad," the ministry said in a statement.

The Chadian leader was a "consistent supporter of strengthening mutually beneficial cooperation with Russia and promoted the development of bilateral ties between Moscow and N'Djamena in a range of fields," the statement read.

The ministry praised the late leader's legacy in developing Chad's economy and society and his contributions to peace and stability both in the country and in the broader Sahel.

"I. Deby Itno was a prominent statesman who had high standing both inside his country and beyond its borders. Over the years of service as head of state, he contributed significantly to developing Chad socially and economically, promoted peace and security on the African continent and led a determined fight against terrorism and extremism in the Sahara-Sahel region," the ministry said.

Deby was killed while visiting troops on the frontlines who are fighting against a rebel group, the Front for Change and Concord in Chad (FACT), in the country's restive north. He was transported to a medical facility but succumbed to sustained injuries on Tuesday.