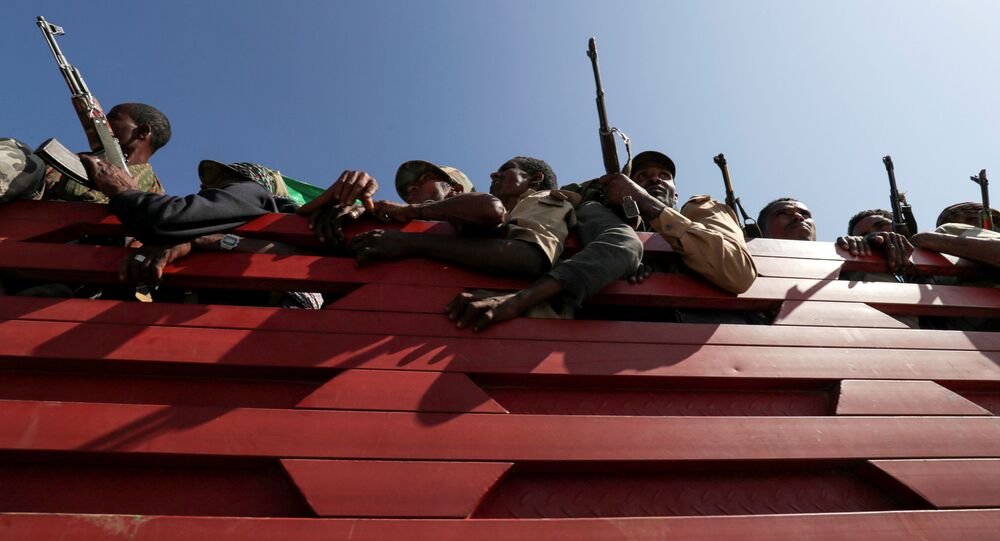 According to preliminary reports, thousands of Ethiopians died and nearly a million had to leave their homes and flee to neighbouring countries due to a conflict that hit the African country last month.

The Ethiopian government has announced it will pay a 10 million birr ($260,000) reward for information on the whereabouts of fugitive Tigray People's Liberation Front (TPLF) leaders. The news was announced on state-run broadcaster EBC and later confirmed by the government's crisis task force on Twitter.

TPLF officers have allegedly been hiding in the mountains since Mekelle, the capital of the region, was captured by federal forces.

Tensions in Ethiopia mounted long before a November offensive, after the TPLF quit Prime Minister Abiy Ahmed's governing coalition in 2019. This year, the local authorities refused to follow a federal order to postpone elections amid the coronavirus pandemic. The region held the vote, but the results were never recognised by Addis Ababa.

Prime Minister Abiy Ahmed announced a military operation in Tigray on 4 November, after an attack on a federal military base in the region, which he blamed on the TPLF.