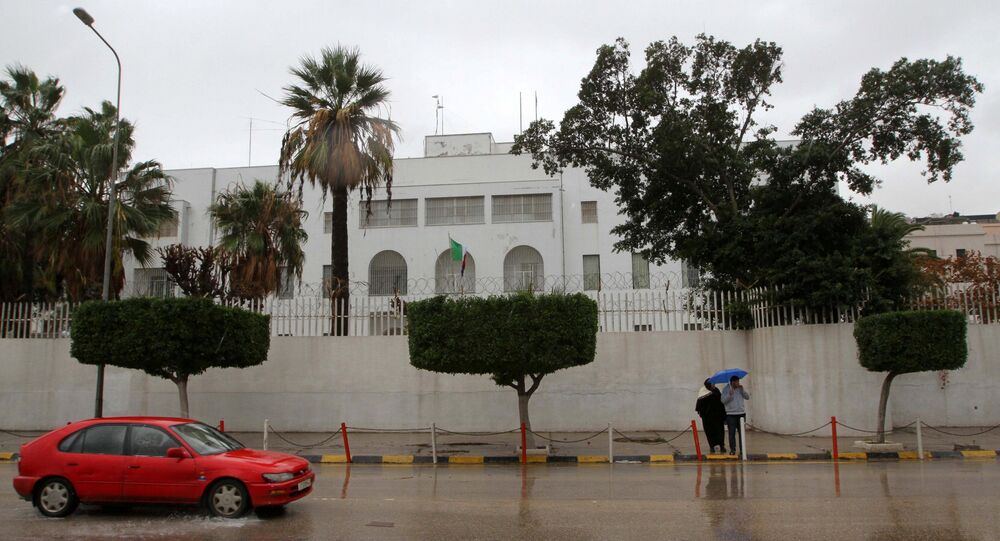 DOHA (Sputnik) - The leader of Libya’s UN-recognised Government of National Accord (GNA) and the Italian prime minister Giuseppe Conte have agreed to establish a committee that will help facilitate the return of Italian companies to the North African country, the Libya Al-Ahrar broadcaster reported on Saturday.

According to the Libya Al-Ahrar broadcaster, the two leaders held talks and discussed the need to resume business activity. Conte also reaffirmed Italy’s readiness to help with mine-clearing operations in the country, the broadcaster stated.

Additionally, Sarraj and Conte stressed the need for a political settlement to Libya’s long-running conflict, adding that solutions will not be found through combat.

The armed forces of the GNA have made significant breakthroughs amid a counteroffensive launched against the troops of the Libyan National Army (LNA), led by Field Marshal Khalifa Haftar.

LNA spokesman Ahmad Mismari on Friday said that the Haftar-led troops will continue to fight terrorism until Libya is "liberated". The spokesman added that the LNA is seeking a political settlement.

Libya has been split between the two rival administrations in the west and east. LNA launched an offensive against the GNA in Tripoli last year and made significant gains, but in recent weeks, the troops affiliated with the GNA have scored major military victories against the LNA.