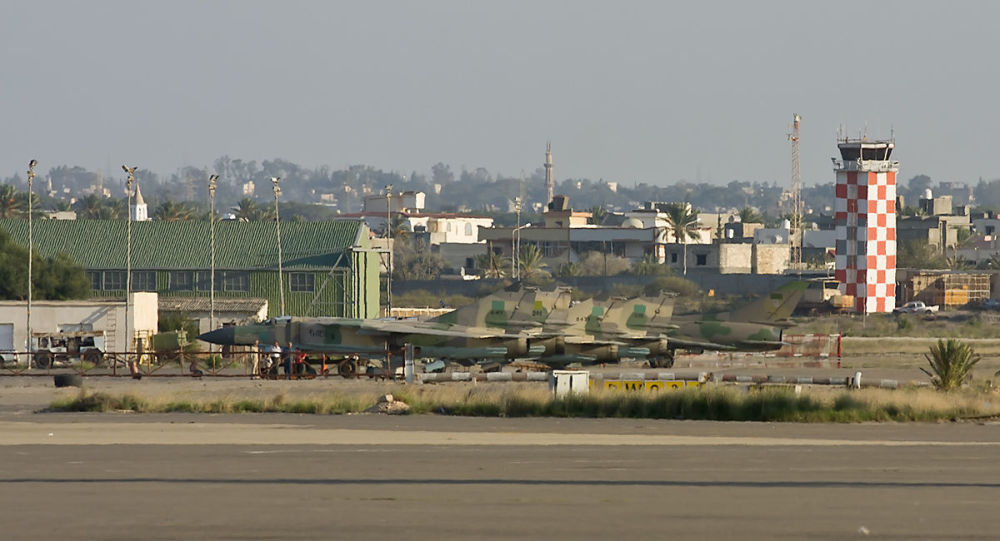 MOSCOW (Sputnik) – The international airport of Mitiga of the Libyan capital of Tripoli has been closed, and the flights have been moved to the city of Misrata, the airport’s press service said.

“We are informing you about the suspension of air traffic until a further notification and moving flights to the international airport of Misrata starting from Thursday, 23 January”, the press service wrote on a Facebook page.

On Sunday, parties to the Libyan conflict and multiple international actors gathered in Berlin for a conference to discuss how to resolve the long-standing armed conflict. The participants agreed to push for a political settlement and permanent ceasefire.

The airport often suspends its activity amid the ongoing military confrontation between the Libyan National Army (LNA) and the rival UN-backed Government of National Accord (GNA). On 9 January, the LNA included the airport in the no-fly zone due to its offensive to capture the capital, which is the seat of the GNA. However, the airport was reopened after the sides announced a ceasefire three days later. One more suspension took place after rocket fire on Wednesday, but the airport was soon reopened.

Since the overthrow and killing of long-time Libyan leader Muammar Gaddafi in 2011, the country has been gripped by conflict. Libya is now divided between two governments, with the eastern part controlled by the LNA, headed by Field Marshal Khalifa Haftar, and the western part governed by the UN-backed Government of National Accord.