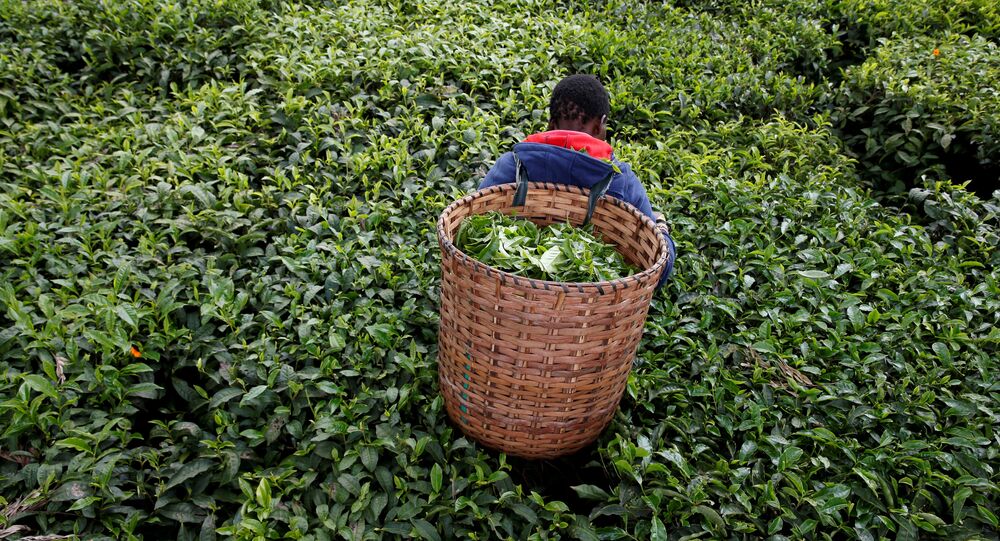 A Kenyan governor’s campaign began to gain momentum in March, when the eastern African country’s land panel demanded that the UK should admit that British colonists stole lands in Kenya’s Kericho County for growing tea.

Kenya’s Kericho County governor Paul Chepkwony has demanded $19 billion of reparations for land “stolen” in the 1930s, warning of Zimbabwe-style farm grabs if Britain fails to pay up, in a move that may damage Kenya’s tea supply to the UK, The Telegraph reports.

Land grabs in Zimbabwe in the 2000s failed to increase prosperity in the south African country, leading to a decline of agricultural revenue and exports, and to millions of refugees escaping economic crisis and chaos.

“It is in the interest of the UK Government and the multinational companies to settle this matter quickly if they are to live in harmony with the community”, Chepkwony was cited by the Telegraph as saying.

He referred to the younger generation of locals who are “becoming more militant and restless”, expressing concern that “people will go in to resolve it for themselves.”

Chepkwony's campaign, which was launched earlier this year, gathered strength in March when a National Land Commission urged the UK to apologise and admit that Kenyan land was stolen by British colonists last century.

Also in March, at least 100,000 locals signed an official complaint accusing the British government of failing to make amends for the colonial injustice.

In 1920, Kenya, which gained independence in 1964, became a formal British possession and colonists intensified land seizures-related activity after they learned of Kericho County's exceptional suitability for growing tea.

Right now, the area is owned by a number of commercial giants like Unilever, the company behind Lipton, a British brand of tea.