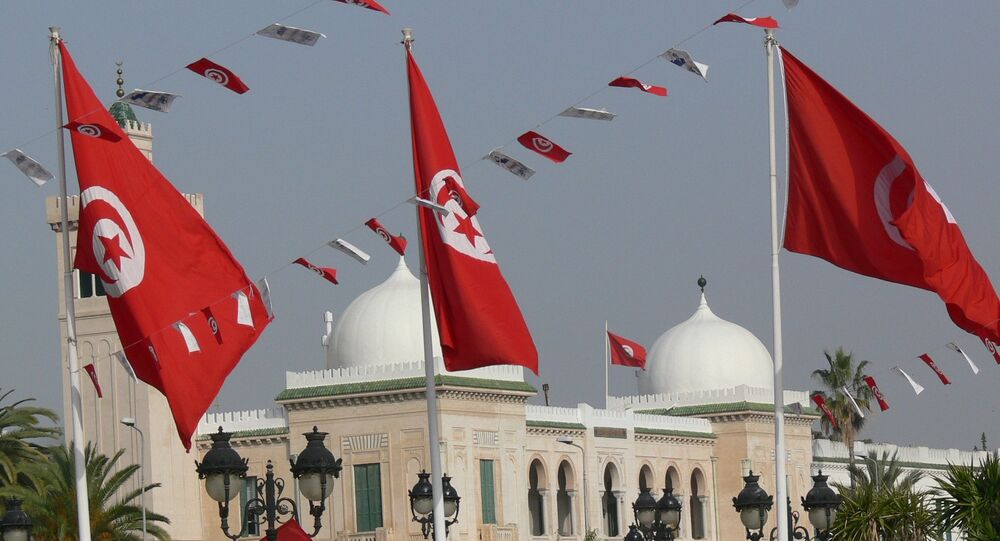 CAIRO (Sputnik) - Ten presidential hopefuls submitted their papers in the race for Tunisia’s top job on Friday, the first day of application set by the Independent Electoral Commission.

The vote was brought forward to September 15 after the nation’s president, Beji Caid Essebsi, died last week at the age of 92. He assumed office in 2014 and ruled out seeking reelection.

Prime Minister Youssef Chahed is also expected to run, as is Defense Minister Abdelkarim Zbidi. They have not officially registered yet.

The registration period ends on 9 August. The final list of presidential contenders will be published on August 31. Preliminary voting results are expected to be announced on 17 September.