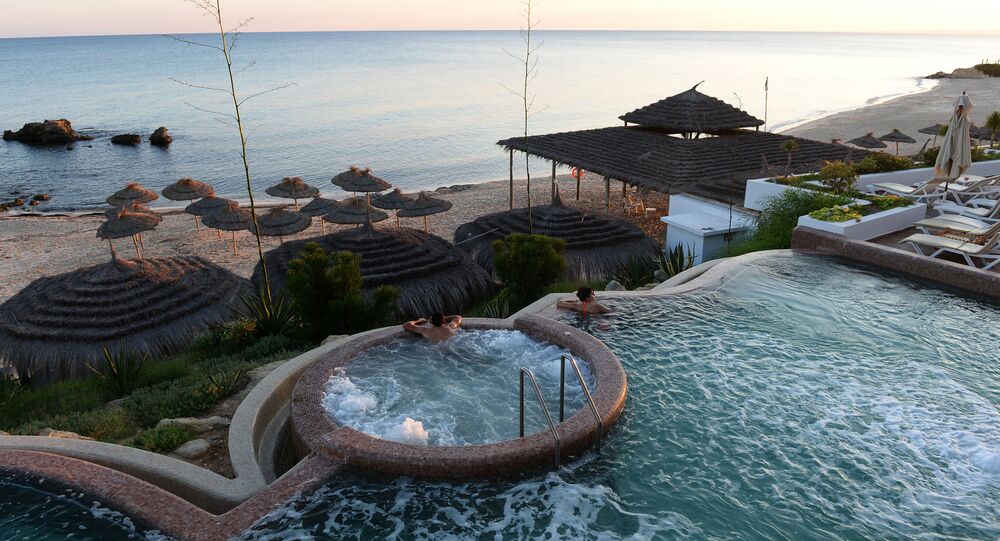 Sadly not every family looks forward to this time of year as much as mine. We are in the relatively privileged position of being able to afford a family holiday each year and we share the delight with our in-laws and their children. That helps to make the two-week break even more eventful, enjoyable and memorable.

In the 21st century with the vast wealth swirling about society it enrages me to the core that not all households can afford a summer holiday, abroad or at home. Millions of citizens, both in working and non-working households, are compelled to live a week to week and sometimes day to day existence where saving enough for a proper holiday is simply beyond them.

That state of affairs in a rich society like the UK is wholly unacceptable and must be changed. Life is relatively short and should be lived to the full. The human race should work to live not live to work and more than enough resources exist to guarantee every household a decent and stable standard of living. At least one family holiday a year should be a standard expectation, not a luxury.

Like many Scots, we often choose Tenerife as our holiday destination but this year we wanted to go for something different. My wife and I have had the pleasure of visiting Cuba on five separate occasions, including on our honeymoon in 2000, which is fitting because it was in Cuba a year earlier that I proposed to Gail. We love the island, the people, the energy and the spirit of socialist Cuba and we are very keen to take our daughter one day but for various reasons the destination we opted for this year was Tunisia in North Africa.

I appreciate there is a Foreign and Commonwealth Office warning against travelling to Tunisia due to the horrific terror attacks in 2015 which saw 60 individuals murdered, mostly tourists, over two insane attacks at a museum in March of that year and then at a beach resort three months later. Many countries immediately banned travel to Tunisia, an understandable reaction in the circumstances immediately after the attacks.

The crazed lone gunman, Seifeddine Rezgui, opened fire on tourists staying in the popular resort of Port El Kantaoui, just north of Sousse, on 26th June, and killed 38 people, thirty from the UK. It was an act of pure evil laced with cowardice and fittingly he was shot dead that day. However, in the midst of the evil and cowardly act of attacking unarmed and defenceless tourists, I remember being moved to tears by the accounts of survivors in TV and print media interviews who paid homage to the many unarmed Tunisians who tried to save tourists at the risk of their own lives. Some actually died trying to save others. I hoped then that the whole country of Tunisia would not be defined by perpetrators of evil and terror but by the bravery and sacrifice of those who tried to defend the victims.

© AFP 2020 / FETHI BELAID
Flowers lie on the beach on June 26, 2016, during a ceremony attended by British and Tunisian officials in memory of those killed a year ago by a jihadist gunman in front of the Riu Imperial Marhaba Hotel in Port el Kantaoui, on the outskirts of Sousse south of the capital Tunis.

Four years later and after listening to accounts from trusted friends of their holidays in Tunisia we decided to give it a go. It is a country which relies on Tourism with a capital T to generate income and work for its inhabitants and the accounts we received were glowing in relation to the beauty of the resorts, the warm weather and the kindness of the people. Living in Scotland I am acutely aware of the incredible beauty and greenery of my own country. We are undoubtedly one of the finest looking countries on the planet. However our beauty comes with overheads. We have such fine greenery because we absorb so much rain. Scotland is lucky to experience a week of sunshine during the so-called holiday months of July and August let alone a fortnight or a month. So the desire to seek some hot and sunny weather is high among many Scots. My mother had a house visit from the doctor this morning and in the course of discussing her vitamin D deficiencies he commented how rare it was to read a normal vitamin D report on a patient such is our lack of contact with natural sunshine.

After two wonderful weeks in the Hammamet area of Tunisia, I can testify myself to the beauty of the small North African country which borders the Mediterranean Sea and the Sahara Desert. The sunshine is guaranteed from 6am until 6pm, the beaches are mostly clean and golden, the sea is clear and therapeutic, the food is good and varied and the people are friendly and helpful. All that and a plane journey of a little over three hours into the bargain… No wonder Tunisia was popular before 2015 and I am confident it will regain its popularity in the next few years. Sure there was evidence of increased security and armed police officers in and around the hotels and surrounding beaches but that didn’t detract from the experience one iota. If anything it helped boost our sense of security.

Many countries across the world are targeted by terrorist groups or terrorist actions by bigger and more powerful nations. The US led bombings and invasions of the likes of Afghanistan, Iraq, Libya, Syria and many more in recent years have been acts of terror. However London, Paris, Madrid and Berlin, to name just a few high profile recent targets, should not be defined by the cowardly and evil acts of individual terrorists and neither should countries like Tunisia. Of course, we cannot be anything less than vigilant as parents in refusing to ever knowingly endanger our children by taking them to places that are unsafe but our world is often unsafe and a sense of proportion and perspective is called for. Whether it’s Millport, Loch Lomond, Spain, Greece or Tunisia enjoy your holiday and stay safe. Hopefully one day soon all families will be able to afford at least one decent summer break.