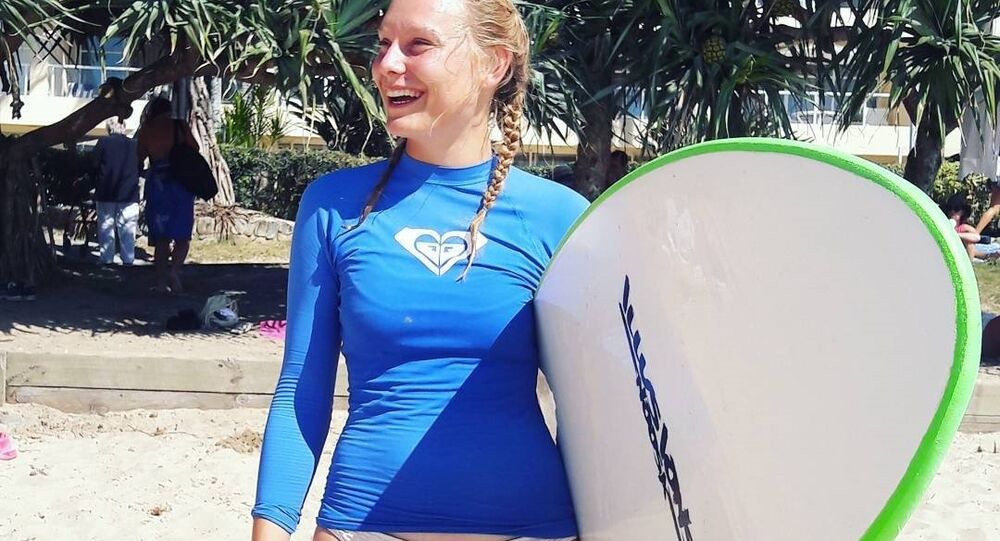 CAIRO (Sputnik) – The Moroccan special services detained nine people who are suspected of links to murders of two climbers from Norway and Denmark, local media reported.

Beheaded bodies of Louisa Vesterager Jespersen, 24, from Denmark, and Maren Ueland, 28, from Norway, were found on Monday near the mountain of Toubkal, which is the highest mountain in Morocco. Four people linked to the incident have been already detained.

Before detentions, the suspects issued a video pledging allegiance to the Daesh terror group. The authenticity of the video was partly proved by the Public Prosecutor General.

Daesh, also known as ISIS/IS/Islamic State, is a terrorist organisation outlawed in Russia and many other countries.

Over 500 Climbers Trapped on Indonesian Mountain After Earthquake (PHOTO, VIDEO)