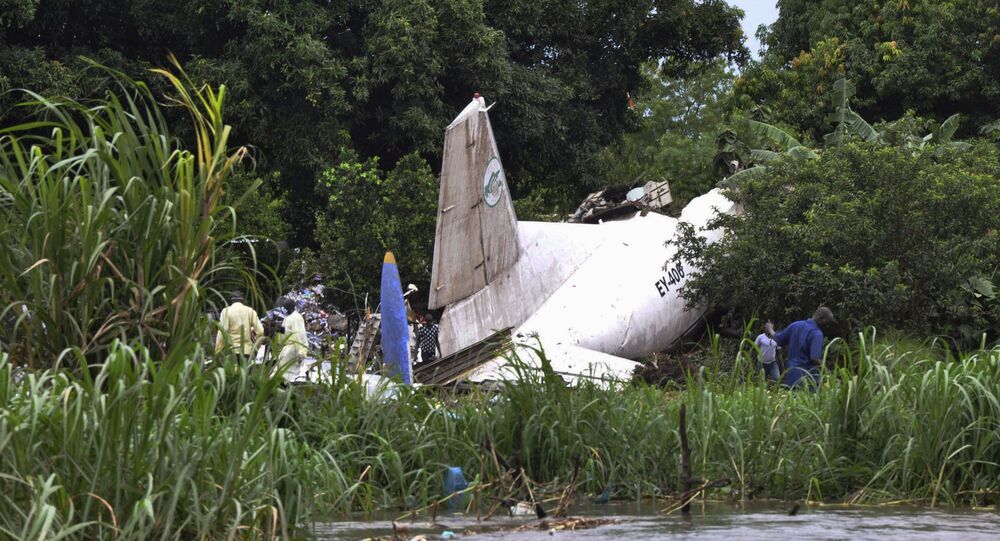 According to state news agency SUNA, a helicopter crashed in al-Qadarif, a state in eastern Sudan. Social media users claim that at least 11 were killed in the helicopter crash.

At least five local government officials were killed in a helicopter crash, including the state's governor and the Sudanese minister of agriculture, state TV reported.

According to social media users, the crash claimed lives of some 11. However, there is no official statement from authorities.

The cause of the accident is currently unknown.

Earlier State TV reported that an aircraft, not a helicopter, had crashed.

11 killed in a plane crash in #Sudan 🇸🇩 including the governor of El-Gadarif province & other state officials after a blast in the chopper as it was landing in Gallabat, one of the Sudanese crossing points with #Ethiopia 🇪🇹 pic.twitter.com/Y9XiUqZ2Wt

Such crashes have happened in Sudan in the last several years. In September, an aircraft en route from Juba, South Sudan's capital, to the city of Yirol crashed, killing some 17 people. Only 3 people managed to survive and were sent to a hospital.