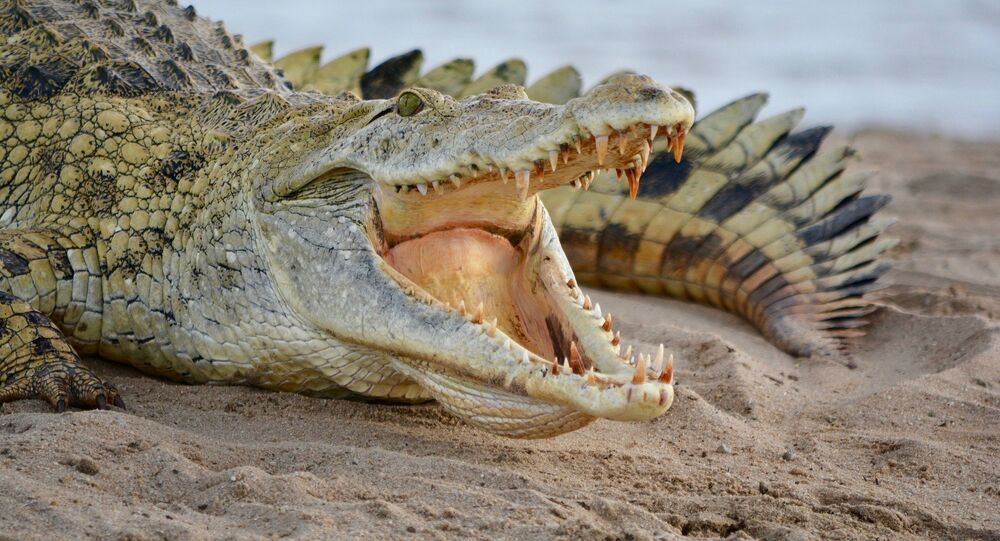 The victim was reportedly blamed by his killers for murdering a person after turning into a crocodile, with people from three villages mobilising in order to carry out the grisly deed.

A 36-year old man from the Luapula province of Zambia ended up being lynched by an angry mob for allegedly committing a murder after turning into a crocodile, according to Zambia Reports news website.

The incident reportedly occurred on November 28, when residents from three villages “mobilised, brutally murdered and buried” Musenge, who allegedly “turned into a human crocodile” and killed a 20-year old woman when she went fishing.

© CC0
Malawi President Cracks Down on Vampires and Witches
The authorities, who were alerted by Musenge’s sister, arrived on the scene after the deed was already carried out and are now investigating the incident with the assistance of several locals, a deputy police spokesman reportedly said.

Earlier in September, two Nigerian men were arrested by authorities after they murdered a police sergeant and plucked out his eyes in order to make themselves a magical charm which was supposed to render them invisible.

One Last Photo Before You Eat Me: Man Takes Selfie With Giant Crocodile

Woman Marries Days After Losing Her Arm to Killer Croc