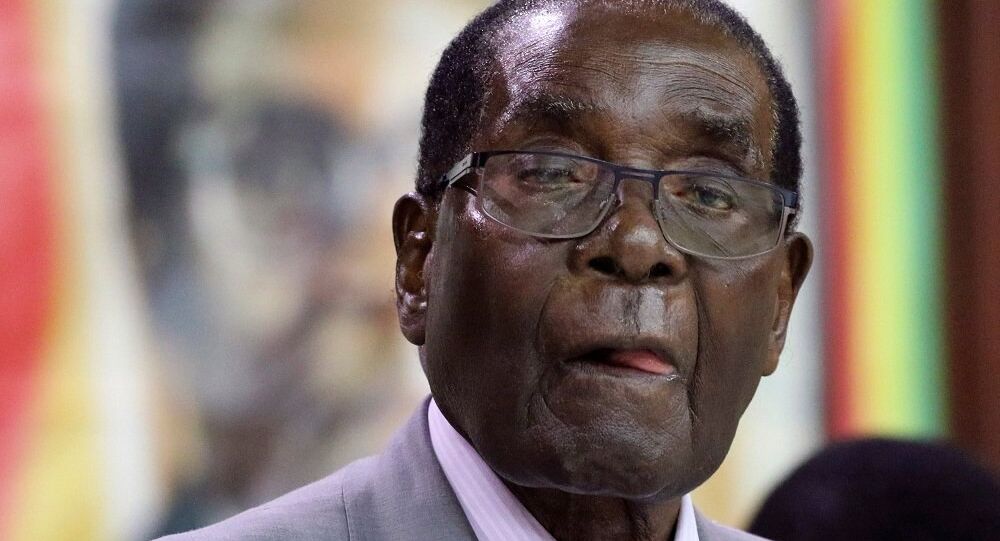 Zimbabwean President Emmerson Mnangagwa said on Monday that former leader of the country Robert Mugabe had a right to free expression as he was reacting to Mugabe's recent remarks about his intention not to vote for the incumbent head of state at today's election.

The president expressed his satisfaction with the peaceful course of the election campaigns and voting.

© REUTERS / Mike Hutchings
Polling Stations Open in Zimbabwe for First Elections Since End of Mugabe’s Rule
"I have no doubt that the process and the entire electoral processes will remain peaceful," Mnangagwa stressed.

Earlier on Monday, Zimbabweans took part in the first presidential and parliamentary elections since long-time leader Mugabe's removal from power. On Sunday, Mugabe said in his address to the nation ahead of the country's general election that he would not support Mnangagwa.

The presidential ballot includes 23 names. The main contenders are 75-year-old Mnangagwa from the ruling Zimbabwe African National Union – Patriotic Front (ZANU-PF) party and 40-year-old Nelson Chamisa from the opposition Movement for Democratic Change (MDC) party. Almost 130 parties, including the ZANU-PF and MDC, are participating in the parliamentary election.

In November, Mugabe, who ruled Zimbabwe for three decades, was impeached by the Zimbabwean parliament at the age of 93. Mnangagwa, the former vice president, was sworn in as Mugabe's successor to serve the remainder of Mugabe's term.

The Injustice of 'Stand Your Ground' Laws; Zimbabwe's Upcoming Elections

No Money, No Hotel, No Visa: Tunis Drama for Zimbabwe Rugby Team