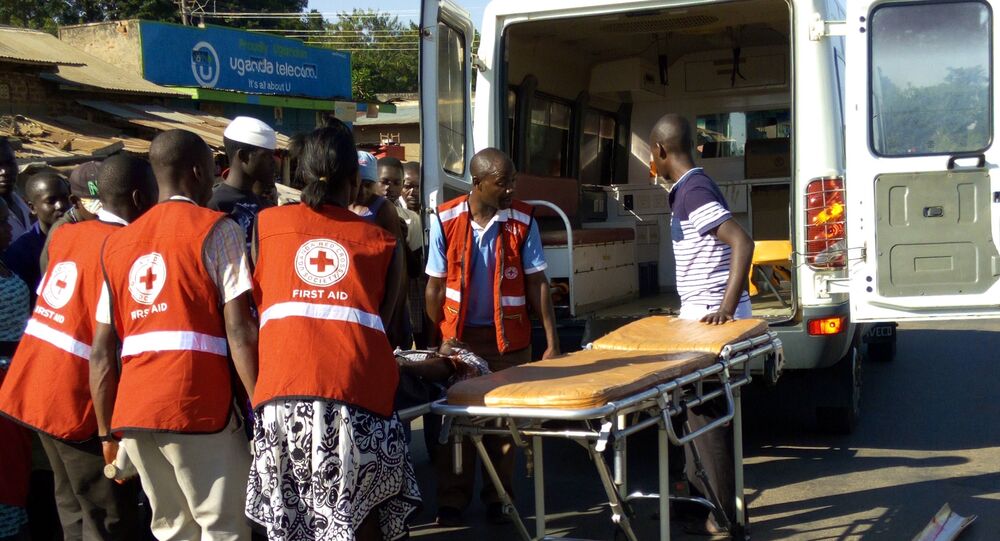 Up to 50 People, Including Children, Killed in Bus Crash in Uganda - Reports

According to conflicting reports, provided by the police and Red Cross, between 22 and 48 people, including children, have died after a passenger bus struck a tractor and then a truck loaded with beer on its way to Uganda's capital.

Emilian Kayima says in a statement that 14 people were injured.

The accident occurred in Kiryandongo, about 220 kilometers (140 miles) north of the capital Kampala.

​According to police, the tractor was driving without lights, which may have been the cause of the accident.

Uganda is among the countries that have the worst traffic safety, due to poor conditions of roads and vehicles, as well as hazardous driving.

The police statement says "many road accidents are a result of avoidable human undertakings."