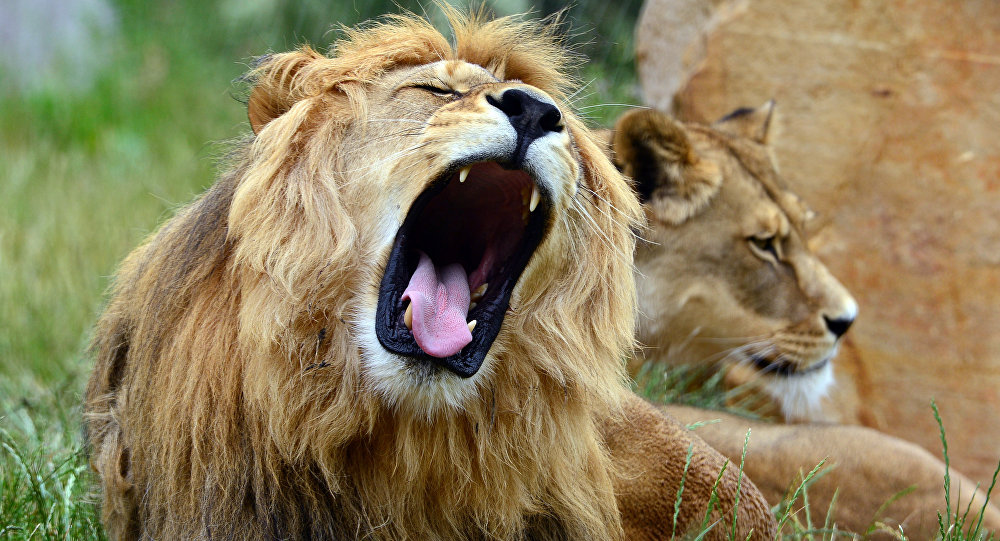 The three mother lions and their babies, part of a pride that included three males, is the subject of a television show focusing on conservation and the pride's peculiar habits. They are suspected to be the latest feline victims of poisoning in Uganda.

"An investigation has been opened, but we suspect poisoning," said Bashir Hangi, a communications officer for the Uganda Wildlife Authority (UWA.) "It is still only a suspicion. We will try to establish the real cause of death." 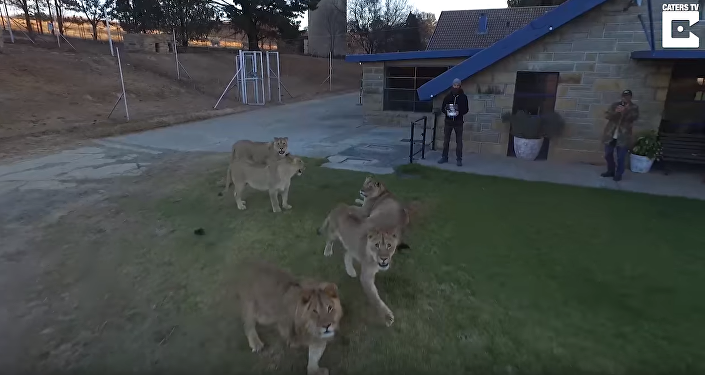 National Geographic Explorer Alex Braczkowski says the bodies have been sent to the town of Mweya for testing.

Braczkowski, who was out of the country when the lions were killed, says he got attached to them because he was "following them every day in a vehicle when I was filming them." Braczkowski told the magazine he broke down and started crying when he heard the news.

The caracasses were discovered by a UWA team led by Jimmy Kisembo, who said that some had been picked clean by hyenas. "Everyone on the scene cried. We have no morale," he said, adding that the UWA is now trying to work out how to better protect the remaining lions at the park.

The pride was picked out for television because lions aren't typically known for climbing, but these ones like to, and are known for hanging in the branches of Candelabra trees.

The atypical behavior is a major tourist attraction: it's not often people get to see giant cats prance around in dense tree branches. Another pride in the park is known for climbing fig trees, but other than that, tree-climbing lions have only been spotted in South Africa, according to National Geographic.

Most of the world's lions are in eastern Africa, where Uganda is, and southern Africa. Those populations have seen an estimated 30-50 percent decline per 20 years in the second half of the 20th century, which qualifies the species as "vulnerable" in the International Union for Conservation of Nature's "Red List."

Paws Off! Buffalo Mom Chases Away 14 Lions to Mourn Calf