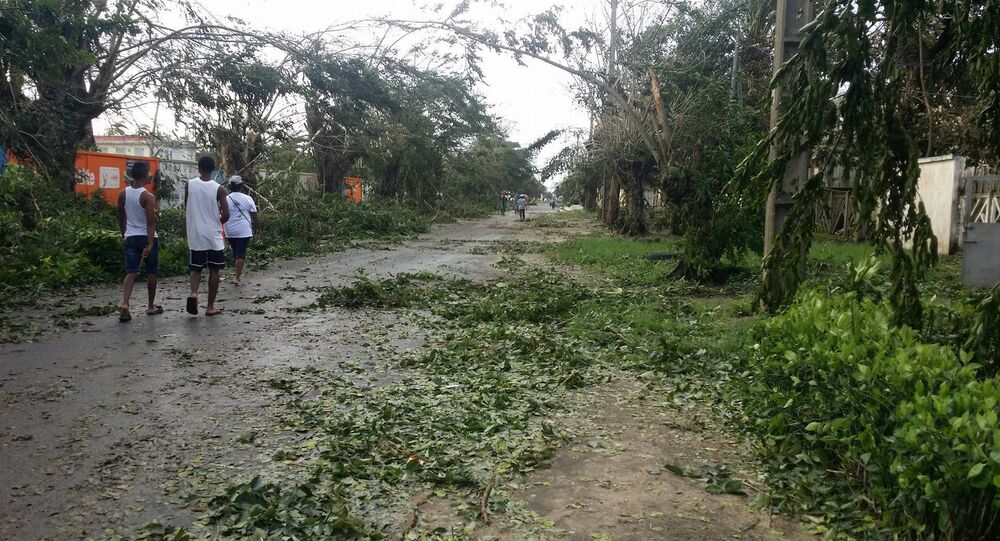 The United Nations reported that 29 people died and 22 went missing after Cyclone Ava made landfal on Madagascar.

More than 80,000 people in Madagascar were affected by Tropical Cyclone Ava, after it made landfall along northeastern Madagascar's coast on January 5, according to UN.

Spokesman for the Secretary-General of the United Nations Stéphane Dujarric said during Tuesday's briefing that the cyclone affected some 83,000 people with 29 dead and 22 missing.The spokesman also said that 17 first aid posts were destroyed and 141 schools damaged.

After making a landfall along the coast of northeastern Madagascar, Tropical Cyclone Ava strengthened into a hurricane, prompting national weather service Météo Madagascar to issue red alerts and yellow alerts on the island's east coast.

The National Bureau of Disaster Risk Management reported earlier, that more that 2,000 were evacuated before the cyclone reached Madagascar. The bureau also said that according to an inicial assessment, 989 people have been displaced due to the force of nature.