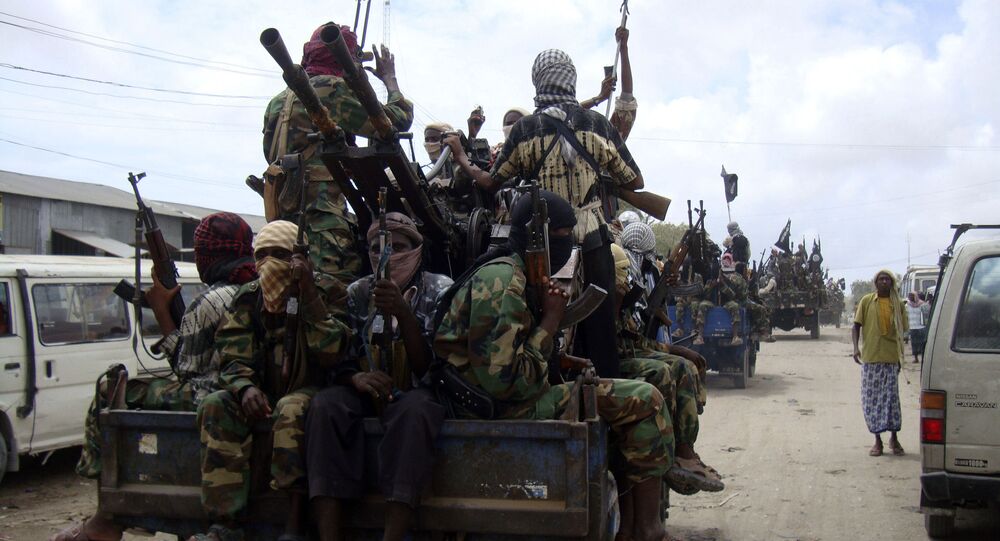 The fighter, Ali Mohamed Hussein, was a significant al-Shabaab official who served as the governor of Mogadishu during the early 2010's, when Islamist militants controlled the nation's capital.

"This individual was part of an al-Shabab network responsible for planning and executing several bombings and assassinations that resulted in the deplorable death of numerous innocent civilians in Mogadishu," said the Somali Ministry of Information in a statement.

The strike occurred outside the village of Tortoroow, in the Lower Shebelle district of southern Somalia. According to a Monday statement from US Africa Command (AFRICOM), the attack on al-Shabaab was based on "actionable intelligence." There were no deaths or injuries save for the militant.

"Al-Shabaab has pledged allegiance to al-Qaeda and is dedicated to providing safe haven for terrorist attacks throughout the world. Al-Shabaab has publicly committed to planning and conducting attacks against the US and our allies," the statement said. "The US conducted this operation in coordination with its regional partners as a direct response to al-Shabaab actions, including recent attacks on Somali forces."

The statement added that US President Donald Trump granted AFRICOM the authority "to conduct lethal action against al-Shabaab within a geographically-defined area of hostile activities in support of partner force in Somalia."

The United States has been conducting airstrikes against al-Shabaab since the George W. Bush years. Former president Barack Obama expanded the scope of the air strikes against al-Shabaab as the organization grew in power and prominence in the Somali Civil War, which has pitted al-Qaeda and affiliated groups such as Daesh against the Somali government and its western allies.

In 2014, a US airstrike killed Ahmed Abdi Godane, the organization's leader. When Donald Trump became president, he temporarily halted the airstrikes to reevaluate American involvement in Somalia.

In March, President Trump decided to gradually resume and expand the airstrikes. The first airstrike in June killed eight al-Shabaab militants, according to AFRICOM. Casualty reports were not reported for the second strike in early July.

The strike comes just days after a pair of al-Shabaab attacks, one an ambush against a convoy of African Union soldiers and one a car bomb attack against civilians in Mogadishu. The former attack killed at least 18, the latter at least 10.