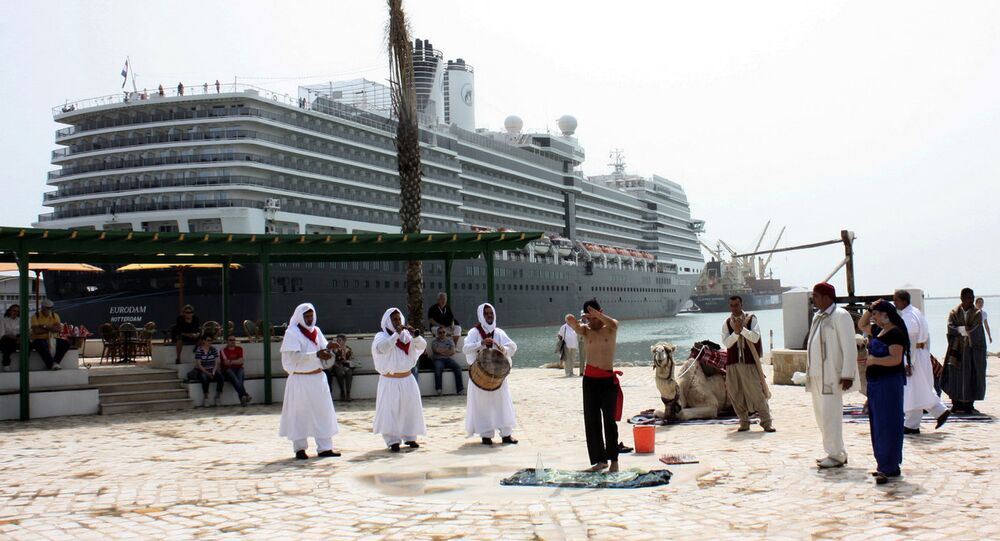 This week, for the first time since 2015, a cruise liner plans to dock in Tunis in an attempt to re-build local tourism in Tunisia, following a series of extremist attacks in the country last year.

The devastating terrorist attack targeting a local resort in March 2015 left 21 tourists dead and as a result holidaymakers stopped arriving to Tunisia. Many local hotels and other related businesses that relied on footfall were forced to close.

This month however there are positive signs that Tunisian tourism could be revived with the country's tourism board and national security officials showing a clear rise in confidence. This week the German-operated MS Europa cruise ship plans arrival at La Goulette port on the northern edge of Tunis for a one-day stopover and it will be interesting to see if others follow suit.

Tunisia isn't the only country whose once successful tourism industry has completely changed as a result of its loosened grip on criminal insurgents.

© Photo : Pixabay
Happy World Tourism Day: Anyone for a War Zone Getaway?
Egypt has faced a similar crisis as has Turkey, and to some extent France.

Aleppo in Syria was also once reliant on the numbers wishing to visit historical heritage sites in the region that are now near to complete ruin.

Meanwhile, surrounding Gulf states such as Saudi Arabia and Qatar are said to be benefitting in many ways from the increased tourism drive, attracting international travellers.

Earlier in September Tunisia extended the national state of emergency by one month.

So the news that cruise ships will once again arrive and depart from Tunisian ports in October, announced by the Tunisian Tourism Minister Salma Elloumi Rekik, brings hope to Tunisian businesses that have suffered major losses due to rise in global terrorism.

Concerns Over Terrorism Remain in Tunisia on Jasmine Revolution Anniversary