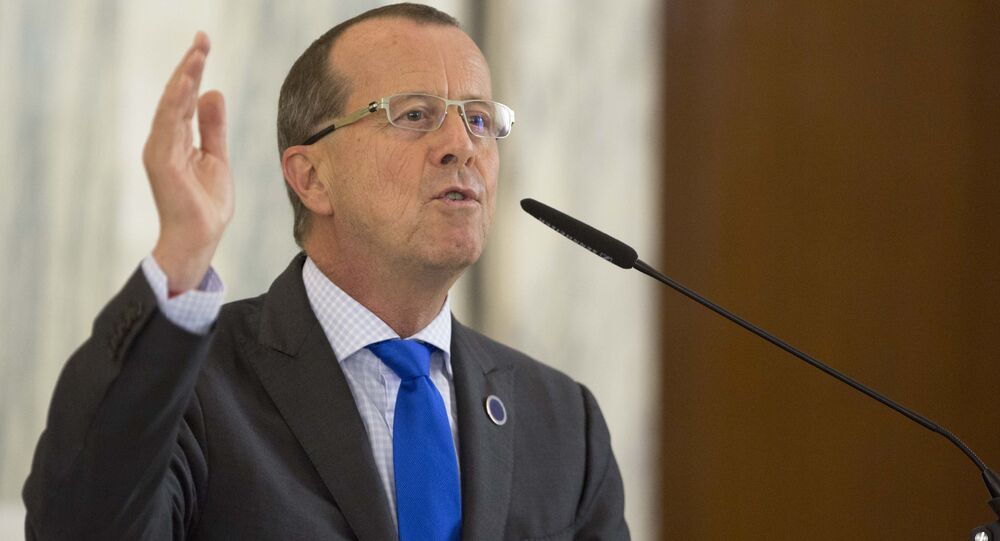 International and local observers should be present in Libya to support the political process, said Marin Kobler, the UN's special envoy for Libya.

"I called for international, but above all, local presence. There must be Libyan observers here, international presence, the League of Arab States, the UN, the ambassadors in Tunisia. I think it is important that the international community, but also the local observers, are just present in order to observe this very important process", said Kobler.

He also called for immediate cessation of hostilities and underlined the importance of creating a unified army structure. He drew attention to the economic development of the country, deploring its current state with the decreasing oil exports.

On Tuesday, the UN Security Council held a meeting on Libya where Kobler presented an update on the situation on the ground. The situation in Libya deteriorated after troops loyal to Gen. Khalifa Haftar took full control of Libya’s oil crescent.