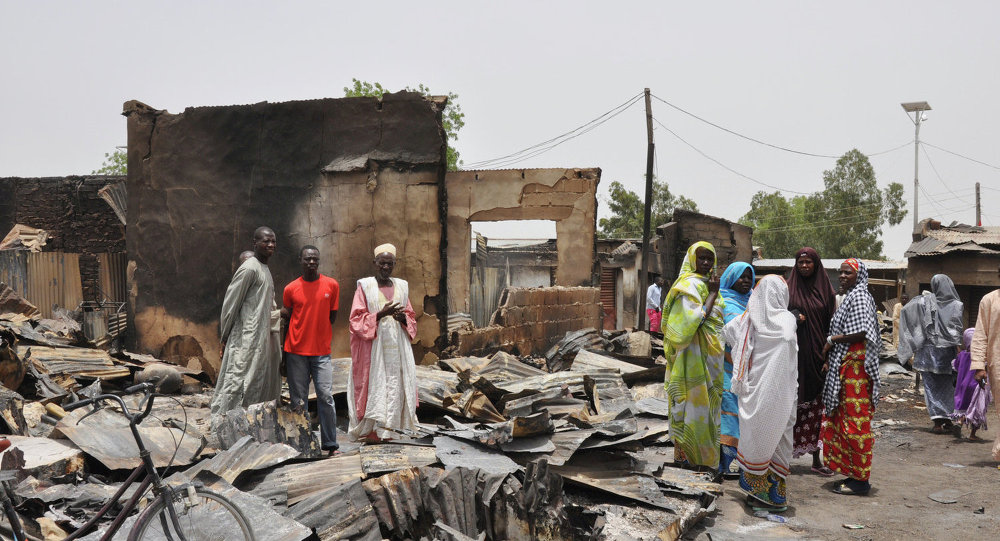 "I am pleased that the UK will contribute £5m to support the new Multinational Joint Task Force to tackle Boko Haram," Hammond was quoted as saying on the UK government's website.

He said that UK authorities fully supported the efforts of Nigeria, Chad, Cameroon, Niger and Benin to join the fight against the terrorist group.

"Important gains are already being made on the ground in tackling Boko Haram by the regional partners who will contribute to the Task Force," Hammond said.

The secretary commended the commitment and bravery of the troops involved in countering Boko Haram. He said the UK continued to "stand strong" with Nigeria and neighboring countries in efforts to disperse the terrorist group.

According to the UK government's website, the Multinational Joint Task Force is mandated by the African Union and is awaiting a resolution by the UN Security Council.

The new regional Task Force will be based in northern Nigeria and the Lake Chad Basin area. It consists of contributions from Nigeria, Chad, Cameroon, Niger and Benin.