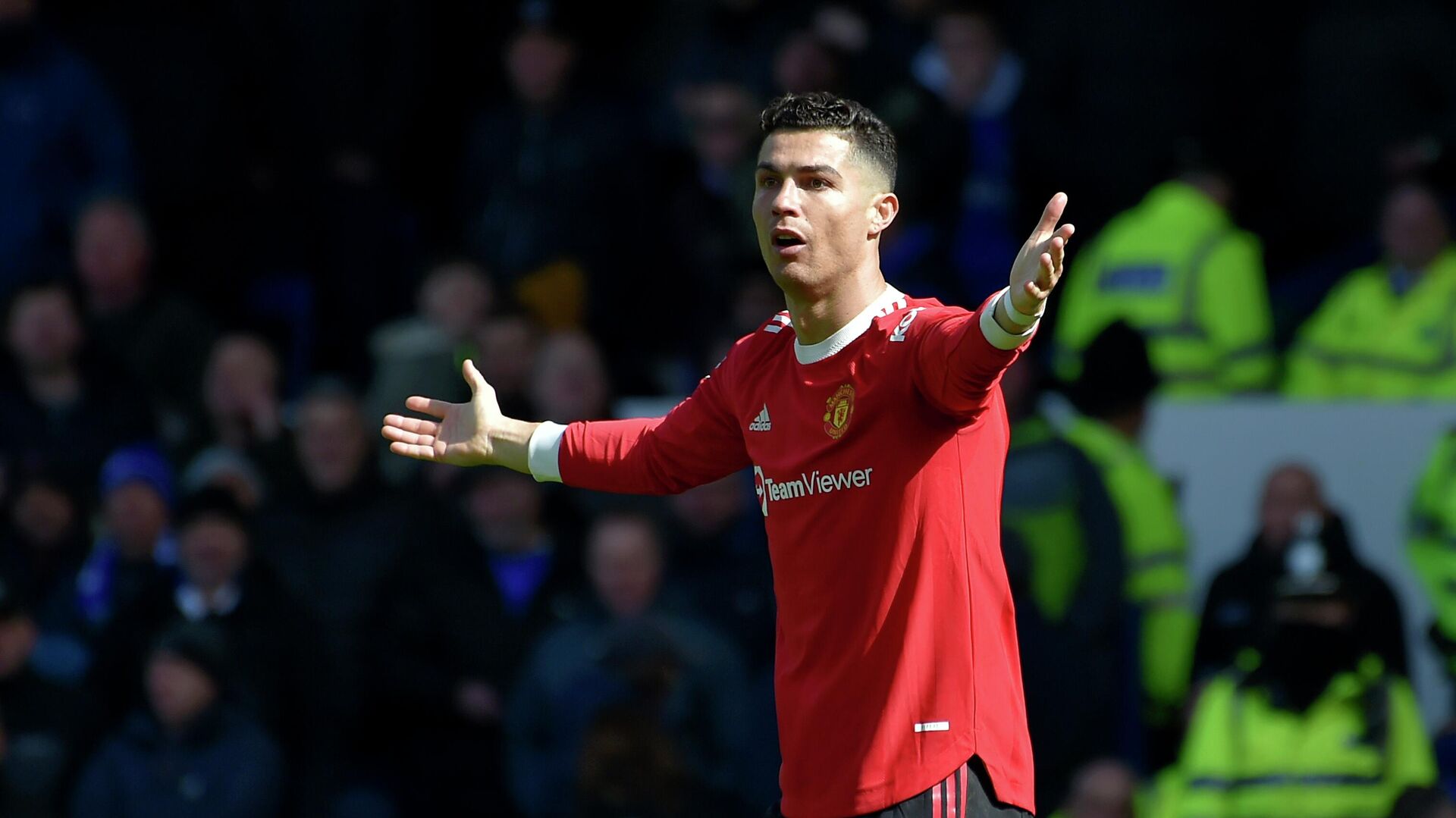 Pawan Atri
All materials
Cristiano Ronaldo, who has been blamed for Man United's poor performances recently, tried to silence his critics with his performance on the pitch. But this week it was ex-Old Trafford legend Roy Keane's turn to poke fun at the 37-year-old football star's detractors.
Cristiano Ronaldo's Twitter fans approved of Roy Keane's sarcastic swipe at the Portuguese superstar's critics, saying the Manchester United ace was "such a big problem" for the club.

Keane's comment followed Ronaldo's stellar showing against Chelsea in Thursday night's Premier League game. His 62nd-minute equaliser saved his side from embarrassment after Marcos Alonso gave the visitors a 1-0 lead at Old Trafford exactly after an hour into the match.

It was Ronaldo's 23rd goal for United in all competitions and 17th in the English top flight since his return to the Carrington training ground last summer.

Despite that record, many former stars including former Liverpool legend Jamie Carragher and ex-England skipper Wayne Rooney have been less than impressed — and even blamed Ronaldo for United's disastrous form this season.

But Keane, who shares a close bond with Ronaldo having captained the Funchal-born player during his first spell at United from 2003 to 2009, defended his old protégé with a sarcastic dig at the haters.

"He's such a big problem for Man United, scoring goals week in, week out, it's not good," Ireland's top scorer told Sky Sports after the match.

Keane's remark went virol on social media, with one fan stating that nobody was "better than him on TV".

Some labelled him a "sarcastic man", but others declared their "love" for Keane.

Twitter users claimed that United would have been relegated by now if Ronaldo hadn't come to the rescue.

you’d be in relegation without the goat ronaldo

The former English champions are currently sixth in the Premier League table with just three games remaining. Their hopes of a top-four finish are all but over with Arsenal currently occupying the number four spot with 60 points.