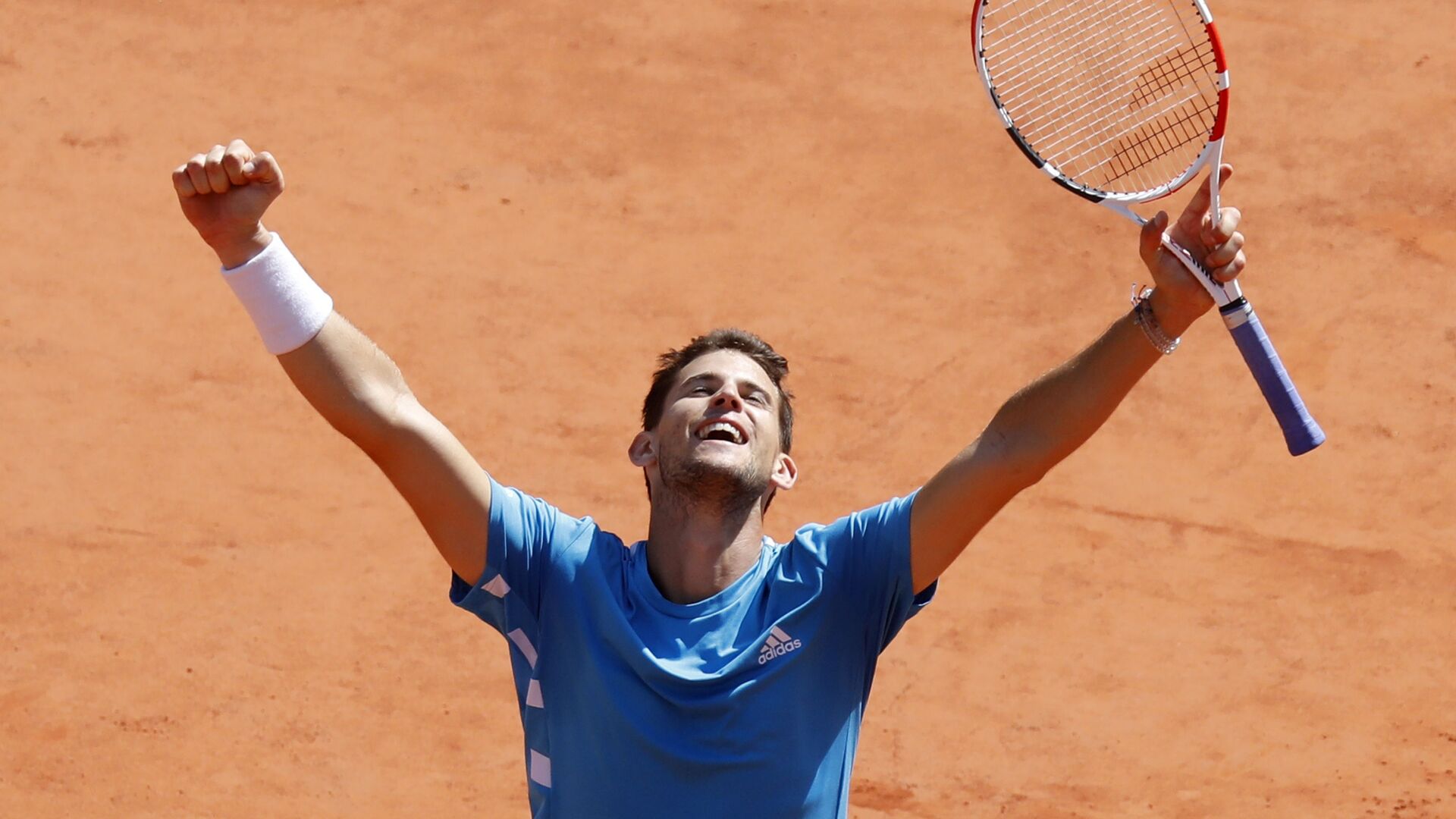 Pawan Atri
All materials
For months, 20-time Grand Slam winner Novak Djokovic didn't reveal his vaccination status despite repeated media requests. However, on Tuesday, the Serbian superstar confirmed his participation in a key ATP event in Sydney, a precursor to the Australian Open in Melbourne.
The Association of Tennis Professionals (ATP) has announced that Novak Djokovic is set to participate at the ATP Cup tournament in New South Wales, fuelling speculations over the tennis star's participation in the first Grand Slam of the year, the Australian Open.
The reigning Australian Open, French Open, and Wimbledon champion has been named in the Serbian squad that will compete in the third edition of the ATP Cup, scheduled to be held from 1-9 January in Sydney.

After the draw for the tournament came out, the organisers said that Djokovic was all set to lead Serbia in Group A, which would also have teams from Norway, Chile, and Spain.

The noncommittal Novak Djokovic appears on the ATP website’s list of players “committed” to the ATP Cup in Sydney in January, which would seem to indicate that he is going to Australia, and thus that he is vaccinated or will be soon. pic.twitter.com/r090uZfqSO

The confirmation of Djokovic's participation in the upcoming tournament received immediate attention on Twitter as the news came as a complete surprise to many of his followers.

Earlier, his father Srdjan Djokovic had said that Novak wouldn't compete in the Australian Open if he was forced to get jabbed to secure his place in the tournament.

"Under these blackmails and conditions, he probably won't play", Djokovic told the Serbian media last week. "I wouldn't do that, and he's my son, so you figure out for yourself if he is going to play or not".

According to the rules set by the Victoria government, only players who have been fully vaccinated can be part of the Australian Open, dubbed the Grand Slam of the Asia Pacific.

Djokovic has lifted the Australian Open trophy a record nine times and could become the second man in history to win a Grand Slam title on 10 different occasions after Rafael Nadal. The Spaniard is a 13-time French Open winner, a world record in Slams.