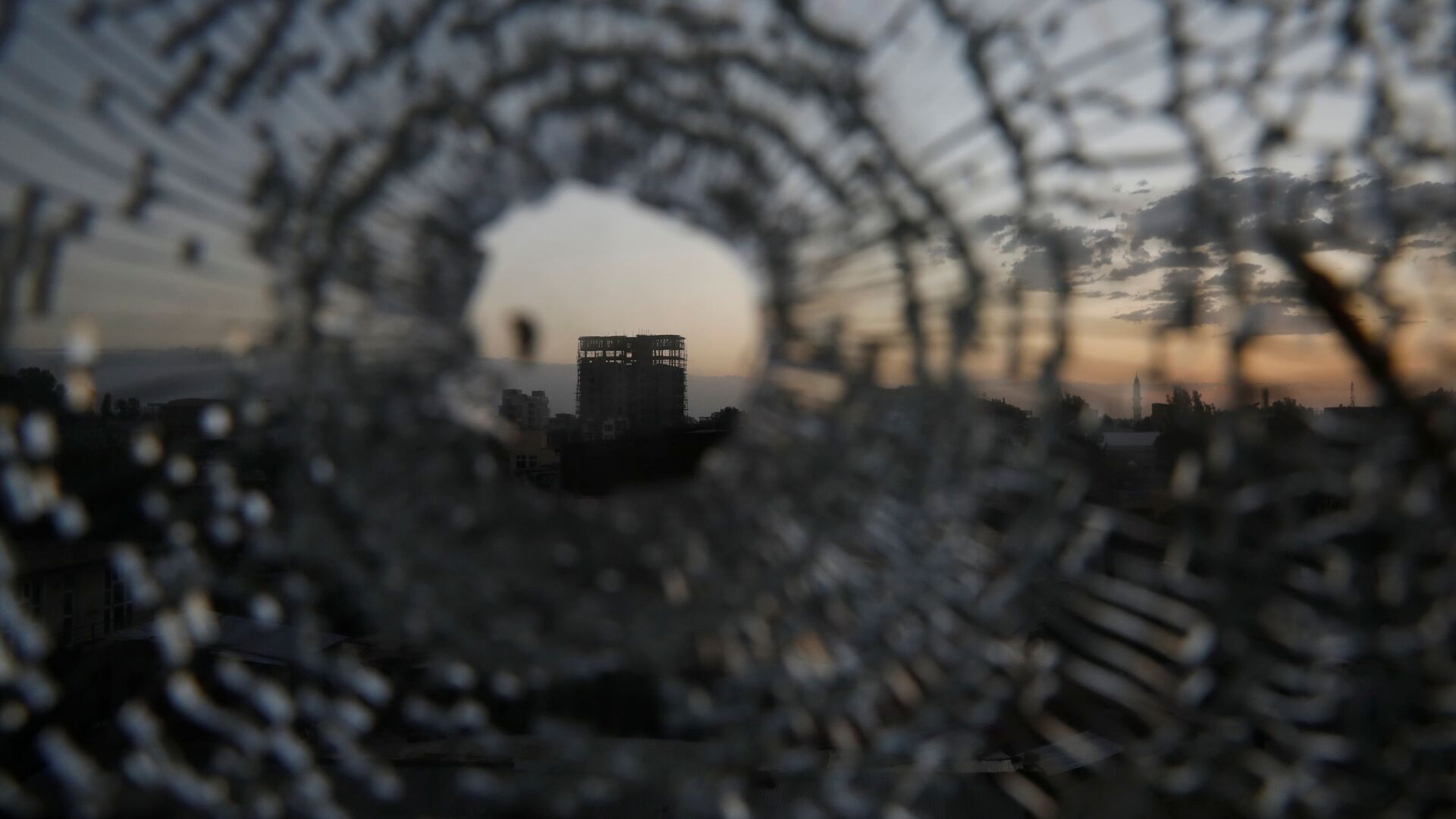 Ethiopia is an ethnic jigsaw puzzle of different tribes - Amhara, Oromo, Tigrayan, Sidama, Gurage, Wolayta and Somali. The government in Addis Ababa has been waging war on rebels in the northern region of Tigray since November.

Tigrayan rebels claim to be in "hot pursuit" of Ethiopian troops and appear set to ignore a unilateral ceasefire declared by the government in Addis Ababa.

The government of prime minister Abiy Ahmed invaded the northern region of Tigray in November, claiming the local government, led by the Tigray People’s Liberation Front (TPLF) were out of control.

But in recent weeks the TPLF and their allies have mounted a stunning counter-attack which culminated in them retaking Mekelle on Monday, 28 June.

​TPLF spokesman Getachew Reda told Reuters: "We are 100 percent in control of Mekelle. Our forces are still in hot pursuit to south, east, to continue until every square inch of territory is cleared from the enemy."

Reports on social media suggest residents of Mekelle came out onto the streets and greeted the rebels with Tigrayan flags and songs.

The Ethiopian government has been uncharasterically quiet after months of loud and nationalistic propaganda in which they berated the TPLF and foreign governments, including the US, who had been demanding a humanitarian ceasefire amid reports of a famine in Tigray.

Abiy Ahmed won the Nobel peace prize when he negotiated a deal with Eritrea to end years of border conflict but he then decided to neutralise the TPLF, an ambition which has apparently backfired on him.

​Sources in the region suggest land-locked Tigray will not seek independence but will simply seek greater autonomy in Ethiopia.

The fighting in Tigray has displaced two million people and there have been reports of brutal gang rapes and mass killings by Ethiopian and Eritrean troops.

Eritrean forces are said to have abandoned the town of Shire in northern Tigray and fled back across the border.