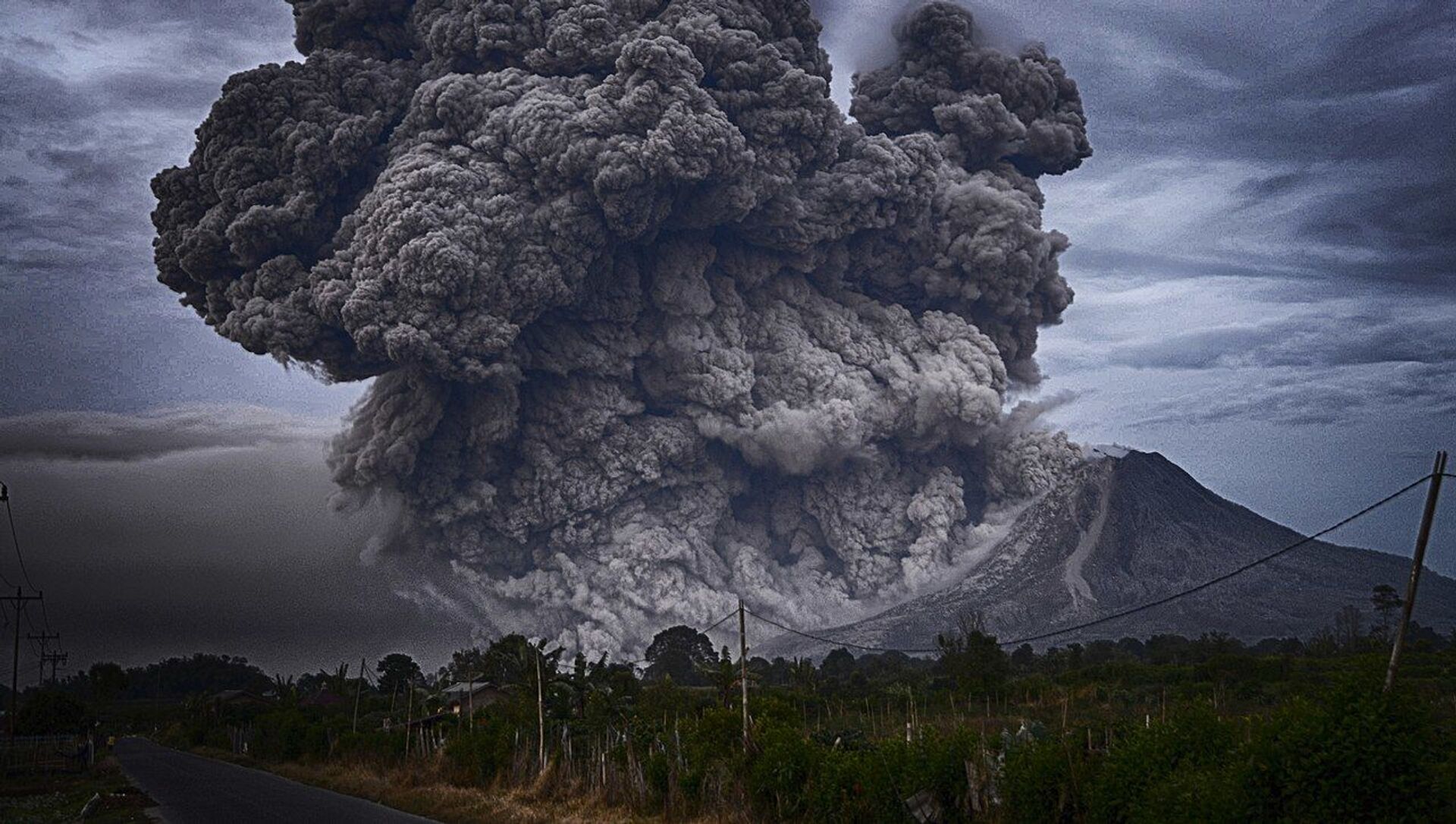 Sushmita Panda
All materials
During the study, the team of geologists found that if magma interacts intensively with Earth’s crust there is the possibility eruptions become more explosive. The team found a similar pattern at Merapi in Java which is one of the deadliest volcanoes in Indonesia.

Researchers from Uppsala University in Sweden have discovered why the volcanoes of Indonesia are among the world’s most dangerous. Frances Deegan, the study’s first author and a researcher at Uppsala University’s Department of Earth Sciences, said that thanks to the chemical analysis of tiny minerals found in lava from Bali and Java, they now understand better how the Earth’s mantle is composed in Indonesia and how the magma changes before an eruption.

“Magma is formed in the mantle, and the composition of the mantle under Indonesia used to be only partly known. Having better knowledge of the Earth’s mantle in this region enables us to make more reliable models for the chemical changes in magma when it breaks through the crust there, which is 20 to 30 kilometres thick, before an eruption,” Frances Deegan told the media.

According to experts, the composition of magma varies greatly from one geological environment to another, and determines the kind of volcanic eruption that occurs. In a study published on Thursday in Nature Communications, the team revealed that the Indonesian archipelago was created by volcanism as two of Earth’s continental tectonic plates collided there.

Africa
New Volcano Eruption in DR Congo 'False Alarm', Government Says
During the collision, the Indo-Australian plate slid beneath the Eurasian plate at a speed of some 7cm annually. This process is called subduction and it can cause powerful earthquakes. In 2004, the devastating tsunami disaster was caused by movements along this particular plate boundary.

The study revealed that volcanism occurs in subduction zones too: the sinking tectonic plate descends into the mantle, heats up and the water inside is released, causing the surrounding rock to melt. This leads to volcanic explosions which, over time, form arc-shaped groups of islands. Several cataclysmic volcanic eruptions have taken place along the Sunda Arc which comprises Indonesia’s southern archipelago. Krakatoa in 1883, Mount Tambora in 1815, and Toba - which had a massive super-eruption about 75,000 years ago - are some examples.

The team of researchers wanted to find out the composition of the “primary” magma, that is derived from the mantle itself to understand the origin of volcanism in Indonesia. The geologists studied minerals in lava recently released from four volcanoes: Merapi and Kelut in Java, and Agung and Batur in Bali.

Africa
Nyiragongo Volcano Eruption Forces Authorities to Start Evacuation
The researchers examined crystals of pyroxene by using the powerful ion beams from a secondary ion mass spectrometry (SIMS) instrument, an ultramodern form of the mass spectrometer. Interestingly, this mineral is one of the first to crystallise from magma. The team wanted to determine the ratio of Oxygen-16 isotopes to Oxygen-18 isotopes which reveals a great deal about the source and evolution of magma.

“Lava consists of roughly 50 percent oxygen, and the Earth’s crust and mantle differ hugely in their oxygen isotope composition. So, to trace how much material the magma has assimilated from the crust after leaving the mantle, oxygen isotopes are very useful,” Deegan said.

The researchers found that the oxygen composition of pyroxene minerals from Bali was hardly affected by their journey through Earth’s crust, in fact composition was almost similar to their original state. This indicated that a minimum of sediment had been drawn down into the mantle during subduction. However, a different pattern was found in the minerals from Java.

The team also said that if they get a better grasp on how these volcanoes work, it will help in preparing for the next eruption.