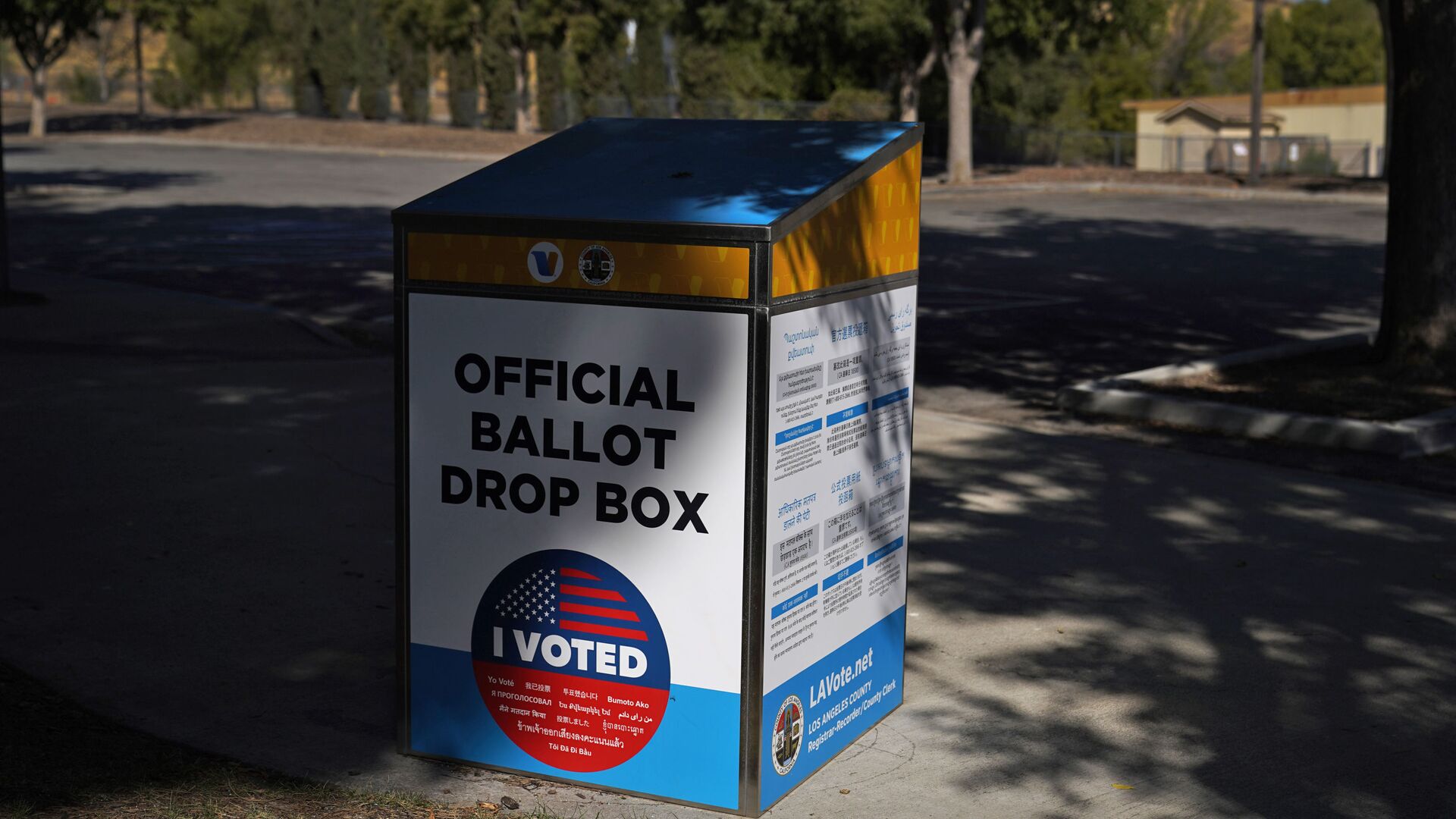 Oleg Burunov
All materialsWrite to the author
On Saturday, former POTUS Donald Trump reiterated his claims about the "stolen" presidential election in 2020, accusing Democrats of using the COVID-19 pandemic and "mail-in ballots" in order to rig the vote.

In the final weeks of Donald Trump's presidency, then-White House Chief of Staff Mark Meadows pushed the Justice Department to investigate claims of election fraud related to the 3 November 2020 vote, The New York Times (NYT) has claimed in a report.

The newspaper referred to five emails Meadows purportedly sent to then-acting Attorney General Jeffrey Rosen between late December 2020 and early January 2021, in which he asked Rosen to look into the claims and the 2020 election-related conspiracy theories. 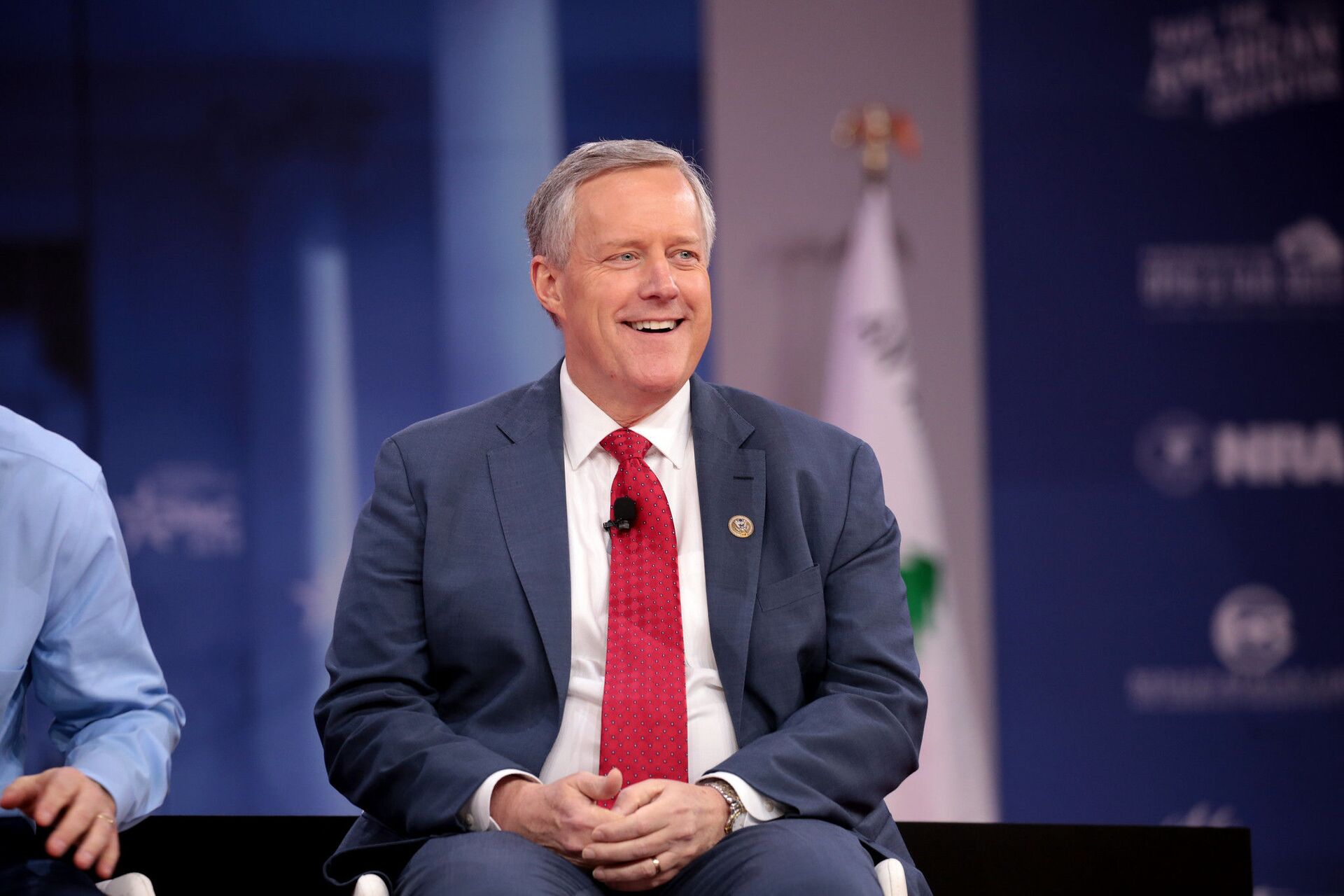 According to the emails, Meadows called on Rosen to investigate the so-called "ItalyGate", a "fantastical" conspiracy theory suggesting that Italians hacked voting machines with the help of military technology and satellites to change votes in the election from Trump to Democrat Joe Biden.

The emails also show the Trump administration's desperate efforts "to find some way to undermine, or even nullify, the election results while he still had control of the government", The New York Times reported.

Rosen reportedly never agreed to the investigations, rejecting the requests from Meadows who earlier sent Rosen a link to a YouTube video made by Brad Johnson, a former CIA employee who claimed he could prove the ItalyGate theory, according to the emails. 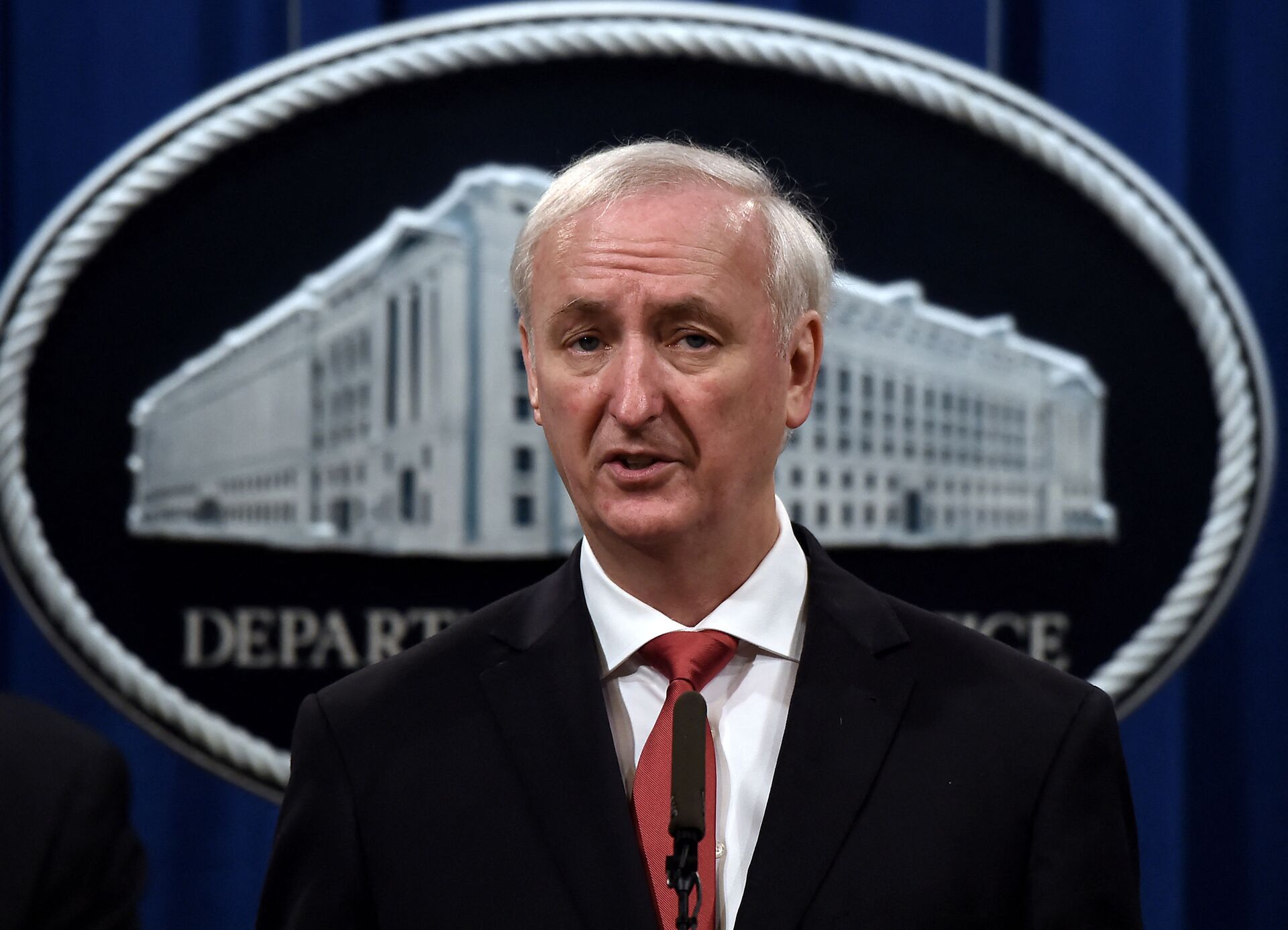 Deputy Attorney General Jeffrey A. Rosen announces significant law enforcement actions related to the illegal sale of drugs and other illicit goods and services on the Darknet during a press conference at the Department of Justice September 22, 2020 in Washington, DC. (Photo by Olivier DOULIERY / POOL / AFP)
© AFP 2022 / OLIVIER DOULIERY/POOL

In early January, Meadows joined a phone call between then-POTUS Trump and Georgia Secretary of State Brad Raffensperger, in which the 45th president urged the secretary of state to "find" additional votes to make Trump the winner of the 3 November election.

As for the emails, they come as part of a Senate Judiciary Committee probe into whether Justice Department officials were involved in efforts to reverse the 2020 election results.

"This new evidence underscores the depths of the White House's efforts to co-opt the department and influence the electoral vote certification. I will demand all evidence of Trump's efforts to weaponise the Justice Department in his election subversion scheme", committee chairman Richard J. Durbin (D-IL), said in a statement.

Trump returned to the political arena on Saturday night, reiterating his claims about a rigged election during a speech before the North Carolina Republican Party.

Trump Claims Dominion Voting Machines 'Not Working for Over an Hour' in Georgia Runoff Election
"The 2020 presidential election […] was by far the most corrupt election in the history of our country", the ex-POTUS claimed, arguing that Democrats "used COVID" and "used mail-in ballots to steal an election".

Trump, who left the White House on 20 January, has repeatedly claimed that the 3 November vote was "stolen" due to massive "voter fraud". Asserting that he, not Biden, won the swing states, including Georgia, Trump eventually pledged an orderly transition of power in the US shortly before Biden assuming office.