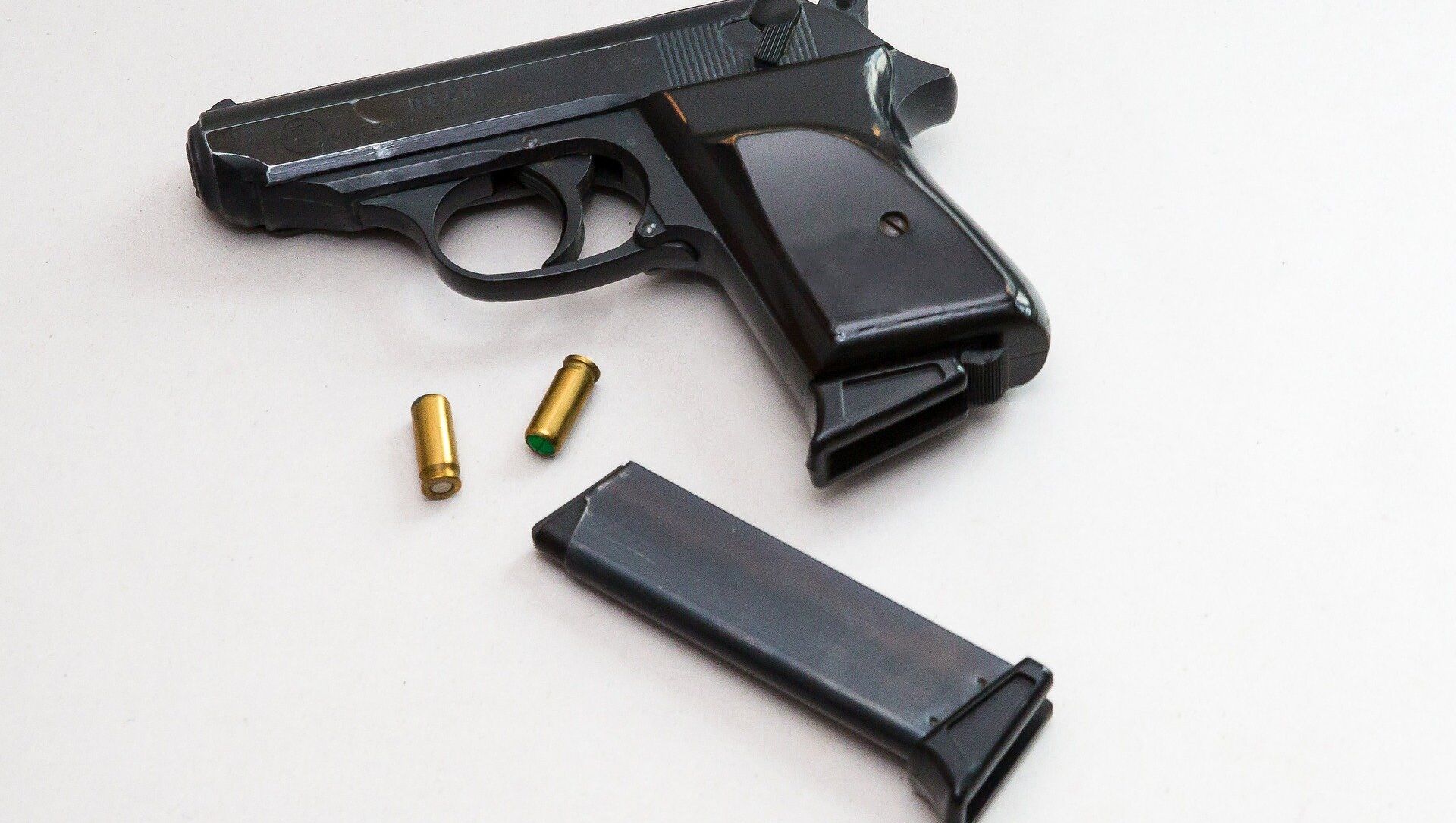 Igor Kuznetsov
All materials
In the words of Gothenburg Police Chief Erik Nord, who connected firearm violence to cultural factors, "basically everyone who shoots or is shot in gang conflicts originates from the Balkans, the Middle East, North or East Africa".

Erik Nord, the head of the Greater Gothenburg police area, has admitted a link between mass shootings and immigration.

In an opinion piece in the newspaper Göteborgs-Posten, Police Chief Erik Nord attempted to explain the origins of this phenomenon. Among other things, he pointed out individual characteristics and dysfunctional family environments as important factors behind some people growing up to become violent criminals.

He also highlighted the immigration aspect.

"It is no longer a secret today that much of the problem of gang and network crime with the shootings and explosions is linked to immigration to Sweden in recent decades. When you, like me, have the opportunity to follow cases at the individual level, you see that basically everyone who shoots or is shot in gang conflicts originates from the Balkans, the Middle East, North or East Africa", Nord wrote.

Nord additionally emphasised a difference in culture among the contributing factors.

"Here, cultural factors can be part of the explanation. A different conflict management based on retaliation and compensation. A parenting tradition based on discipline. A macho-idealising masculinity that rewards toughness, risk-taking, physical strength, and self-violence. A strongly gender-based social control and where social relationships can contain elements of rigid hierarchy", Nord wrote.

Erik Nord ventured that part of the explanation why gun violence in Sweden is worse than in Germany, which has a similar immigration policy and has seen a large influx of immigrants in recent years, is the much higher proportion of police officers in Germany.

Yet, he ascribed part of the problem to Sweden's reluctance to discuss the very cultural factors he named earlier.

"Changing basic values is not easy, but becoming aware of them can help us maintain a factual discussion instead of sweeping awkward questions under the rug", the police chief said.

In 2020, Sweden saw 349 confirmed shootings, with 44 people registered as having died as a result of gun violence. Some 111 people were left injured over the same time period.

The increase in firearm violence in recent decades, which is in stark contrast to overall European trends, has been a topic for national debate. Among others, Sweden Democrats leader Jimmie Åkesson slammed the government's effort as an "utter failure" and compared Sweden to "Europe's Chicago".

The authorities have long been reticent about the role of immigration, but started to acknowledge it after Prime Minister Stefan Löfven admitted integration problems in 2020.