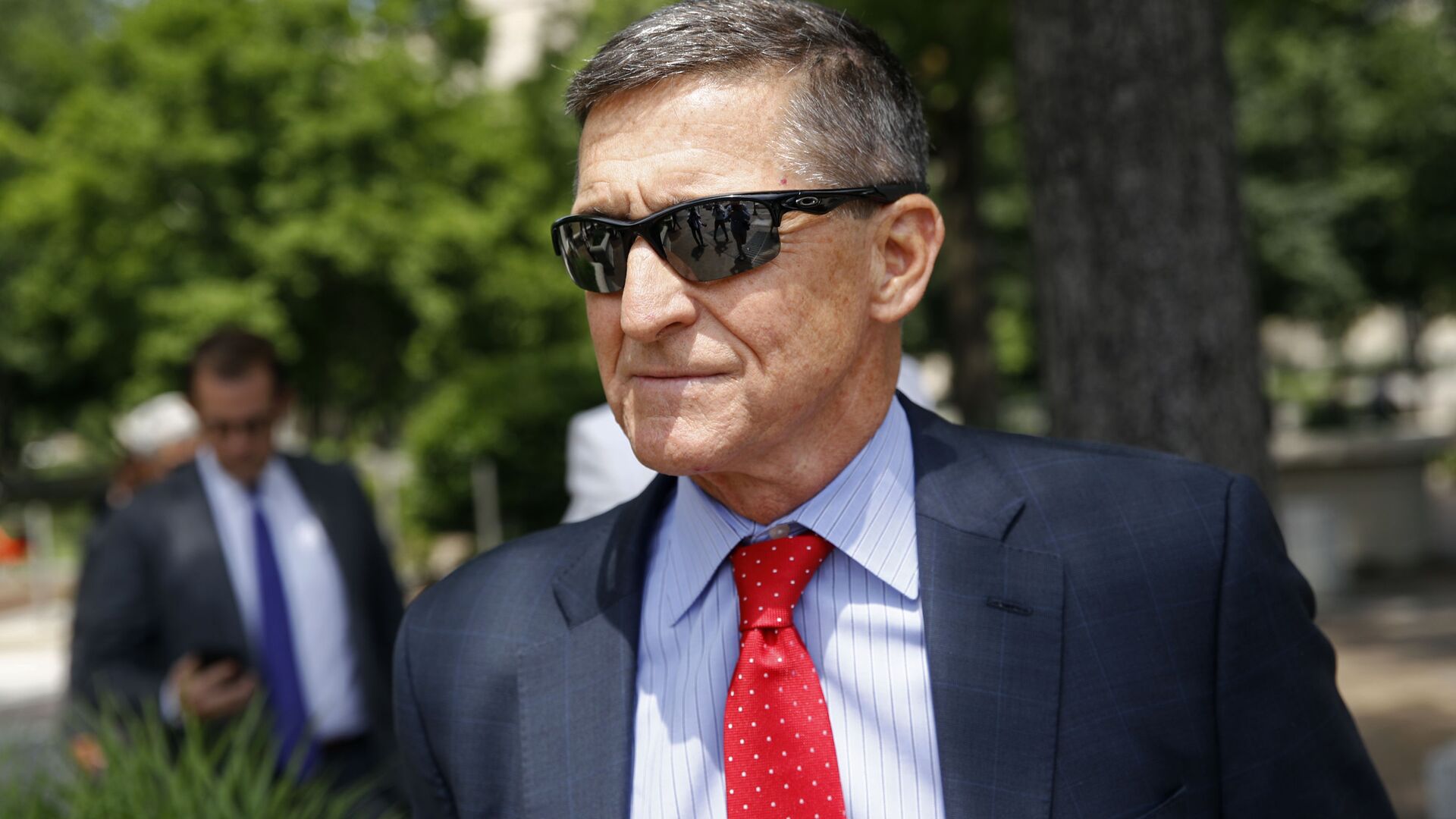 Daria Bedenko
All materialsWrite to the author
In February, Myanmar was the victim of a military coup, with the country's army taking power and overthrowing and detaining multiple government officials after accusing them of committing fraud during the recent vote.

One of five national security advisers appointed during the term of former US President Donald Trump, Michael Flynn, appeared to have suggested that a Myanmar-like coup "should happen" in the United States.

According to a video shared online, Flynn made the mention during a QAnon conference in Texas, after being asked a question about the February military coup in Myanmar.

"I want to know why what happened in Myanmar can’t happen here?”, someone in the audience is heard asking, with the question causing some members of the crowd to make a noise. When the cheers die down, Flynn is heard to respond: "No reason. I mean, it should happen here.”

Here is the video of former national security advisor Michael Flynn saying that he thinks a coup like the coup in Myanmar should happen in the US. pic.twitter.com/7mGYjfXg18

​The February coup in Myanmar happened as the country's military, Tatmadaw, accused the National League for Democracy (NLD), led by State Counsellor Aung San Suu Kyi, of committing voter fraud during the November 2020 election. Following the takeover, Tatmadaw declared a year-long state of emergency in the nation.

QAnon supporters believe a conspiracy theory that claims, among other things, that Trump was trying to uncover and do battle with a secretive "pedophile ring" within the Democratic party. Some of the more vocal members of the political cult have reportedly voiced support for the Myanmar coup, referring to it as an "awakening" and suggesting the possibility of a similar violent overthrow of the US government.

Flynn, Trump's first of five national security advisers, pled guilty to lying to the FBI about allegations of contacts with Russian diplomats during Trump's election campaign in 2016. Flynn later withdrew his guilty plea and the former president formally pardoned the military consultant in December 2020.