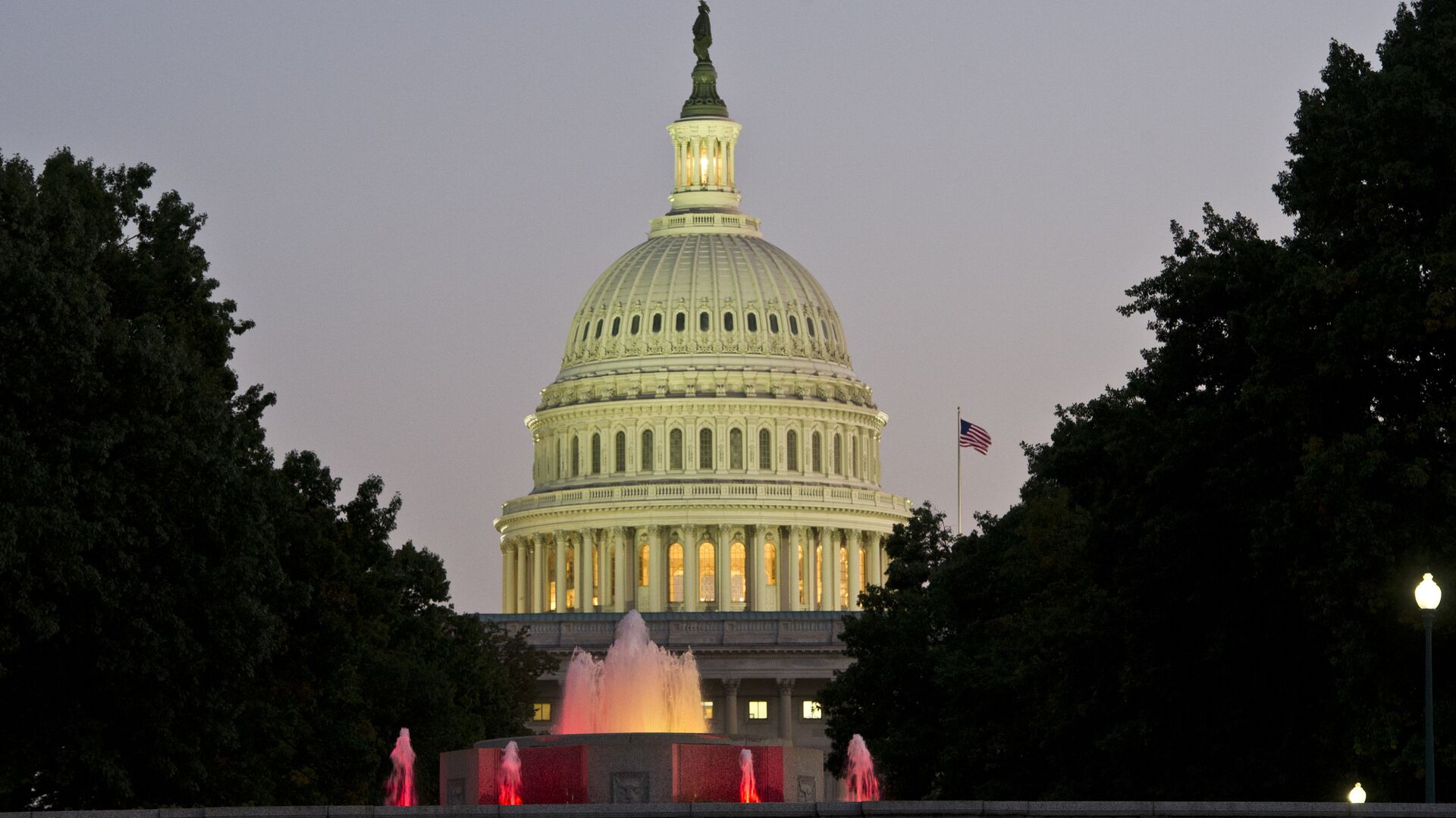 Tim Korso
All materials
The filibuster mechanism allowed Republicans to block the bill on establishing a 9/11-style commission into the events on 6 January. GOP senators are concerned that the panel might affect the next electoral cycle and would add nothing new to the work being done by existing congressional committees investigating the matter.

The Democrats are hinting that plans to limit or kill the filibuster mechanism might be taken in light of Senate Republicans' refusal to back a motion to consider a bill on creating a commission to investigate the January Capitol riot incident. Senate Majority Leader Chuck Schumer, who strongly lambasted the Republicans for their refusal to back the bill, which required 60 votes in a 50-50 split Senate to be considered, but gathered only 54, suggested that Democrats are looking into various ways out of the impasse.

"We have seen the limits of bipartisanship. Everything's on the table", Schumer said.

These options, however, are limited. In order to move the bill further, the Democrats must win over 10 GOP Senators and have all their own members present for the vote. Two members of the party missed the vote on the bill on 28 May, whose importance the Democrats had repeatedly stressed. Democrats could also utilize the so-called "nuclear option", a mechanism for overcoming the filibuster, but it is usually reserved as a last resort and normally used only for budgetary issues.

The third option has repeatedly been raised by Democrats in recent years – to limit or kill the filibuster – a mechanism that currently requires parties to compromise on bills in order to get them approved by the chamber and prevents the unilateral passage of laws by one party. With 60 out of Senate 100 votes required to consider a bill and with no party controlling that many seats in decades, the threat of a filibuster has obligated the two sides to seek allies across the aisle and make concessions in the process.

Some Democrats, like Joe Biden, have simply called for making senators work harder to implement a filibuster than they do now and return to the rules of years past when senators had to hold hours-long speeches and debates in order to stop an opposing party's bill in its tracks. Others have suggested removing the mechanism for good. 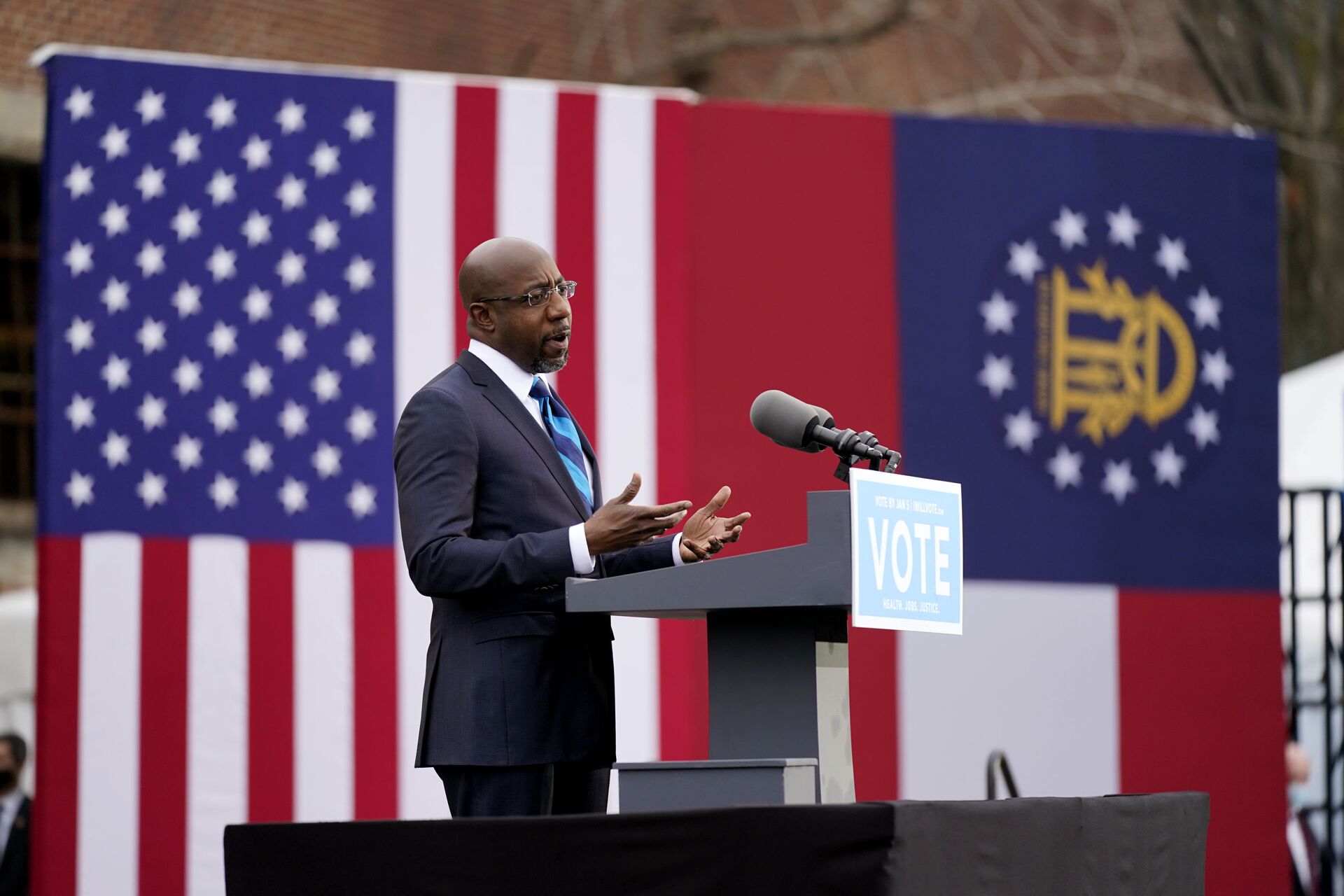 Another Democrat who has hinted that the party might make a move against the filibuster is Raphael Warnock. He stated ahead of the vote on considering the 1/6 commission bill that there are matters more important than protecting the well-established traditions of the Senate.

"I will tell you that when it comes to voting rights and democracy, we have to defend the democracy, not the Senate", Warnock said.

Do Democrats Stand a Chance at Ending Filibuster?

Even if the Democrats decide to move forward with changing or removing the filibuster, they will face opposition from not only Republicans but also within their own ranks. West Virginia Democrat Senator Joe Manchin has repeatedly defended the filibuster and refused to consider changing it even though he lamented the GOP's plans to kill the 6 January commission bill. Senator Kyrsten Sinema is another Democrat who has defended the idea of keeping the filibuster intact. And even if these two senators get on board with the effort, 50 votes would not be enough to change the Senate's long-running tradition.

At the same time, Democrats might soon face the need to overcome the rule, as the  For the People Act is expected to land in the Senate in June. The bill, which aims to change many of the electoral mechanisms that have been implemented across the US, disregarding local laws, has faced vehement criticism from the GOP. While Democrats claim that it will expand Americans' access to voting by allowing late registrations, early voting and broadening the scale of mail-in voting, Republicans insist that the initiative is riddled with flaws.

The GOP has alleged that many of the changes, especially to mail-in voting and checks of voter registration, will make the electoral system more vulnerable to fraud and machinations. Republicans have criticized the For the People Act for being too invasive in terms of overriding state electoral laws. It would thus be no surprise if the bill ends up being stalled in the Senate unless Democrats agree to make changes that meet the demands of at least 10 Republican senators.