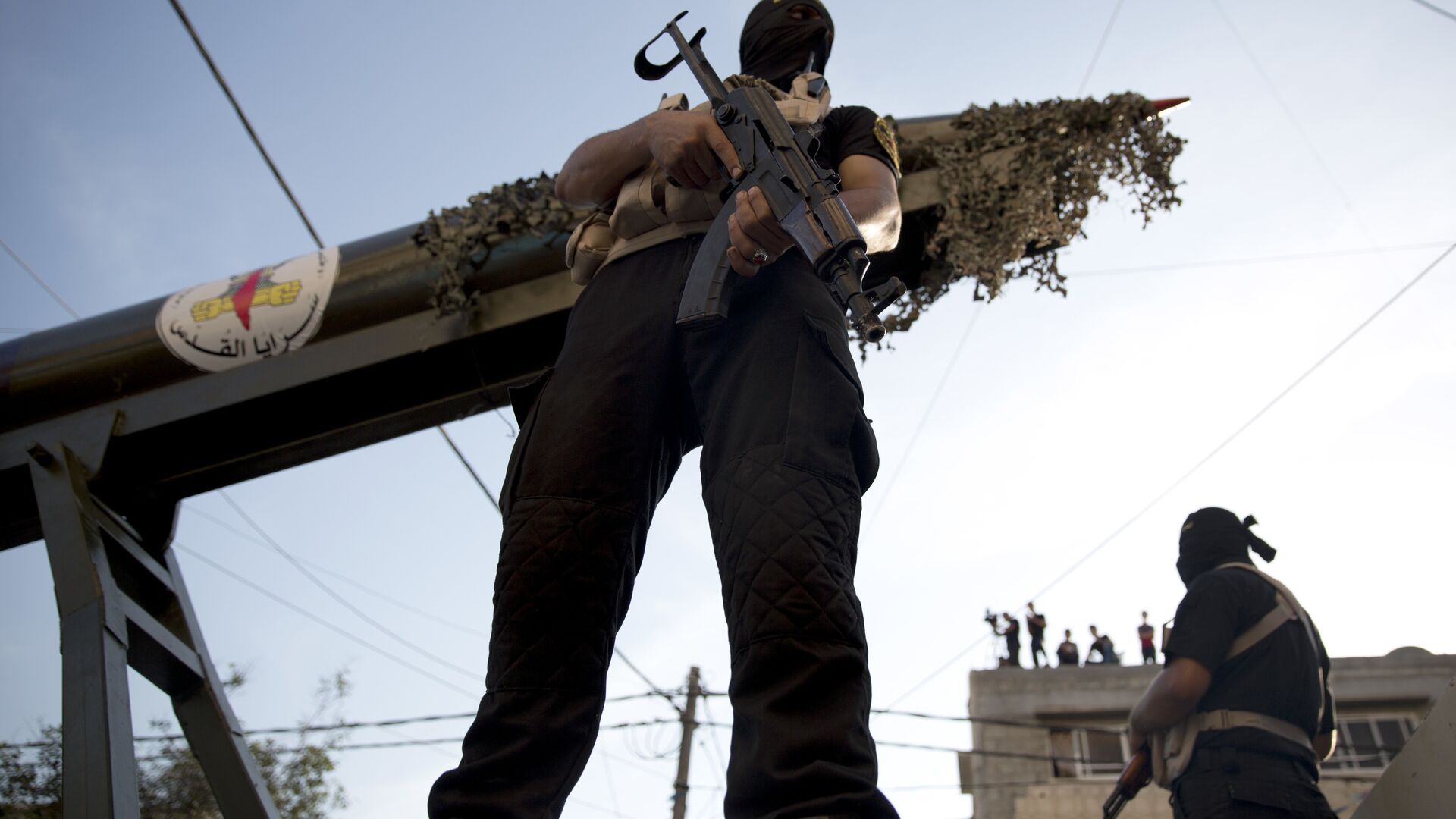 WASHINGTON (Sputnik) - US Senator Marco Rubio, alongside 15 other Republican lawmakers, reintroduced legislation that would impose sanctions on individuals and entities that support Hamas or other Palestinian organisations, Rubio’s office said in press a release on Friday.

"This bill would impose sanctions against foreign individuals, entities, and governments that provide support to Hamas, Palestinian Islamic Jihad, and other Palestinian terrorist groups that just spent weeks launching more than 4,000 rockets at Israeli civilians", the release said.

The bill, known as the Palestinian International Terrorism Support Prevention Act, also requires the president to submit an assessment to Congress regarding whether other countries are doing enough to counter the fundraising, financing, money laundering, and other forms of support for Palestinian terrorist groups.

Rubio, the Vice Chairman of the Senate Select Committee on Intelligence and ranking member of the Senate Committee on Foreign Relations, led the bill’s reintroduction, citing the need to hold supporters of such organisations accountable following the recent conflict between Palestinian and Israeli forces.

Earlier this month, Israel and the Gaza Strip saw the biggest flare-up of tensions in recent years, exchanging rounds of fire with victims recorded from both sides of the conflict. In Israel 12 people were killed and over 50 were seriously wounded. The death toll among Palestinians in the Gaza Strip, Jerusalem, and the West Bank topped 270, including women and children. Last week, Israel and the Hamas Islamist movement agreed to an Egyptian-brokered ceasefire.