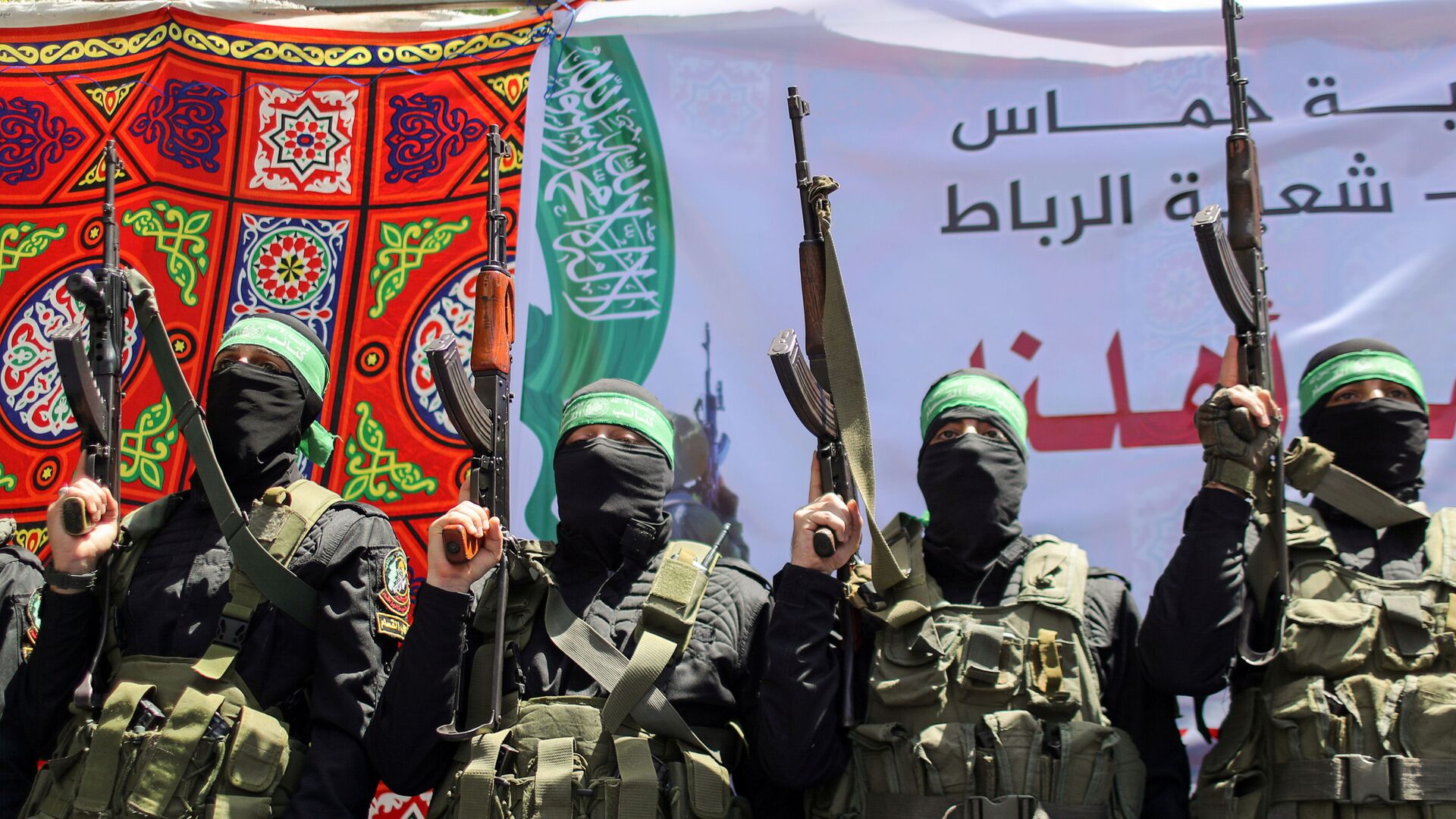 Oleg Burunov
All materialsWrite to the author
Last week, Republican Carlos Gimenez led an initiative in the US House of Representatives to condemn "acts of terrorism" committed by the Palestinian militant group Hamas and to increase support for Israeli citizens.

US House Democrats have rejected a bid by Republicans to consider legislation that would slap sanctions on Hamas militants amid an escalation of tensions in the Palestinian-Israeli conflict.

In a 217-209 decision on Tuesday, Democrats said "no" to holding a vote on the Palestinian International Terrorism Support Prevention Act authored by Republican Representative Brian Mast. 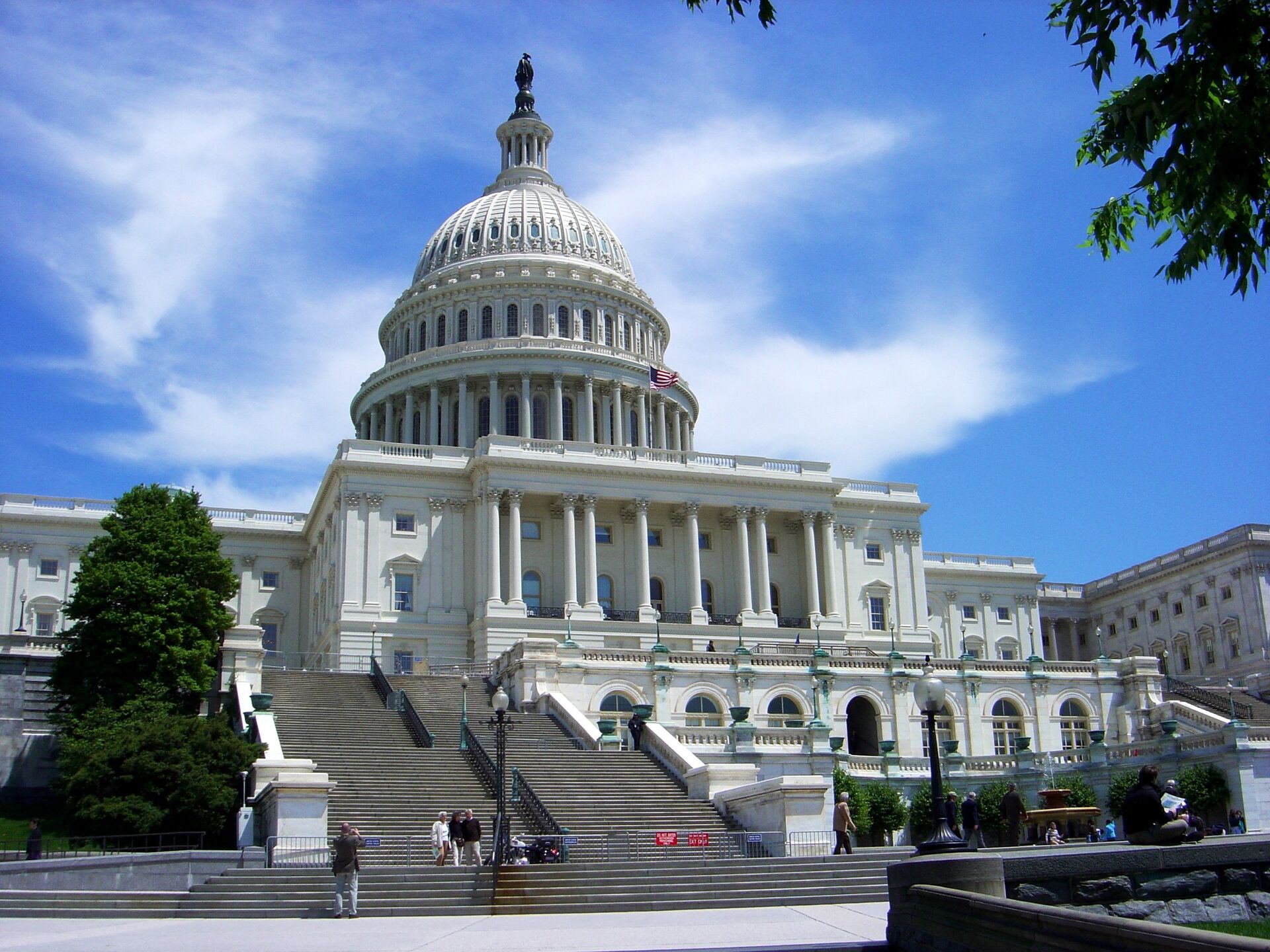 The bill stipulates imposing sanctions on foreign entities known to have provided financial assistance to Hamas, among other steps. Both the US and Israel view Hamas as a terrorist organisation.

He slammed Hamas as a group that "preaches the destruction of Israel and death to everything we hold dear in the United States". 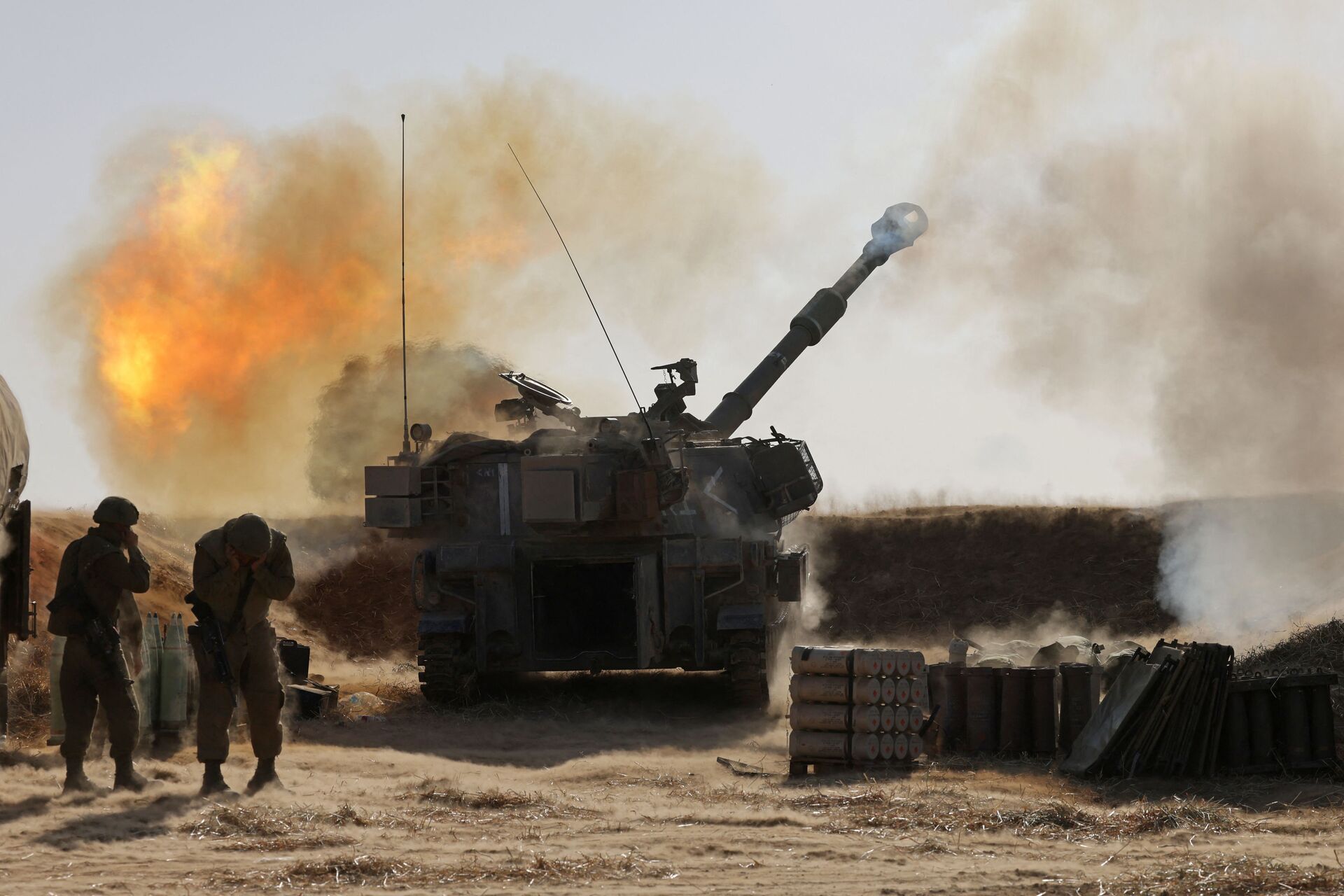 Israeli soldiers fire a 155mm self-propelled howitzer towards targets in the Gaza Strip from their position near the southern Israeli city of Sderot on May 12, 2021. - Israel's Defence Minister Benny Gantz vowed more attacks on Hamas and other Palestinian militant groups in Gaza to bring "total, long-term quiet" before considering a ceasefire.
© AFP 2022 / MENAHEM KAHANA

"The recent attacks again show why we must cut off their financial support. But today House Democrats backtracked on their previous support for this bill, and in doing so sent a clear message to the world that they stand with radical Islamic terrorists like Hamas instead of with our ally Israel", Mast stressed.

The remarks followed the bill being supported by an array of prominent Republicans, including House Minority Leader Kevin McCarthy. He tweeted that "the ongoing rocket attacks against Israeli civilians show why America must unequivocally support Israel, condemn Hamas, and sanction those who fund terrorism".

President Joe Biden, meanwhile, reportedly remains under pressure from the Democratic Party to take a tougher position on Israel and call for an immediate ceasefire between the Israel Defence Forces (IDF) and Hamas.

Republican Representative Carlos Gimenez last week said that he agrees with Biden's remarks in favour of Israel and that he believes the US administration does not need to do anything to help the Jewish state at the moment. He referred to the president's previous remarks that "Israel has the right to defend itself, when you have thousands of rockets flying into your territory".

House Speaker Nancy Pelosi also expressed support for Israel, drawing a distinction between the Palestinian people and Hamas' actions and saying that "Hamas is threatening the security of the people" in the Jewish state.

Israeli Envoy to US Lauds Biden's ‘Strong Message’ in Support of Israel’s ‘Right to Defend Itself’
In one of the latest developments, The Washington Post cited unnamed sources in the US Congress as saying that Washington approved the sale of precision-guided weapons to Israel worth $735 million in early May.

The alleged approval came several days before Hamas launched their first rocket attacks on Israel following unrest in East Jerusalem, where several Arab families were forced to leave their homes in the Sheikh Jarrah district in accordance with an Israeli court ruling.