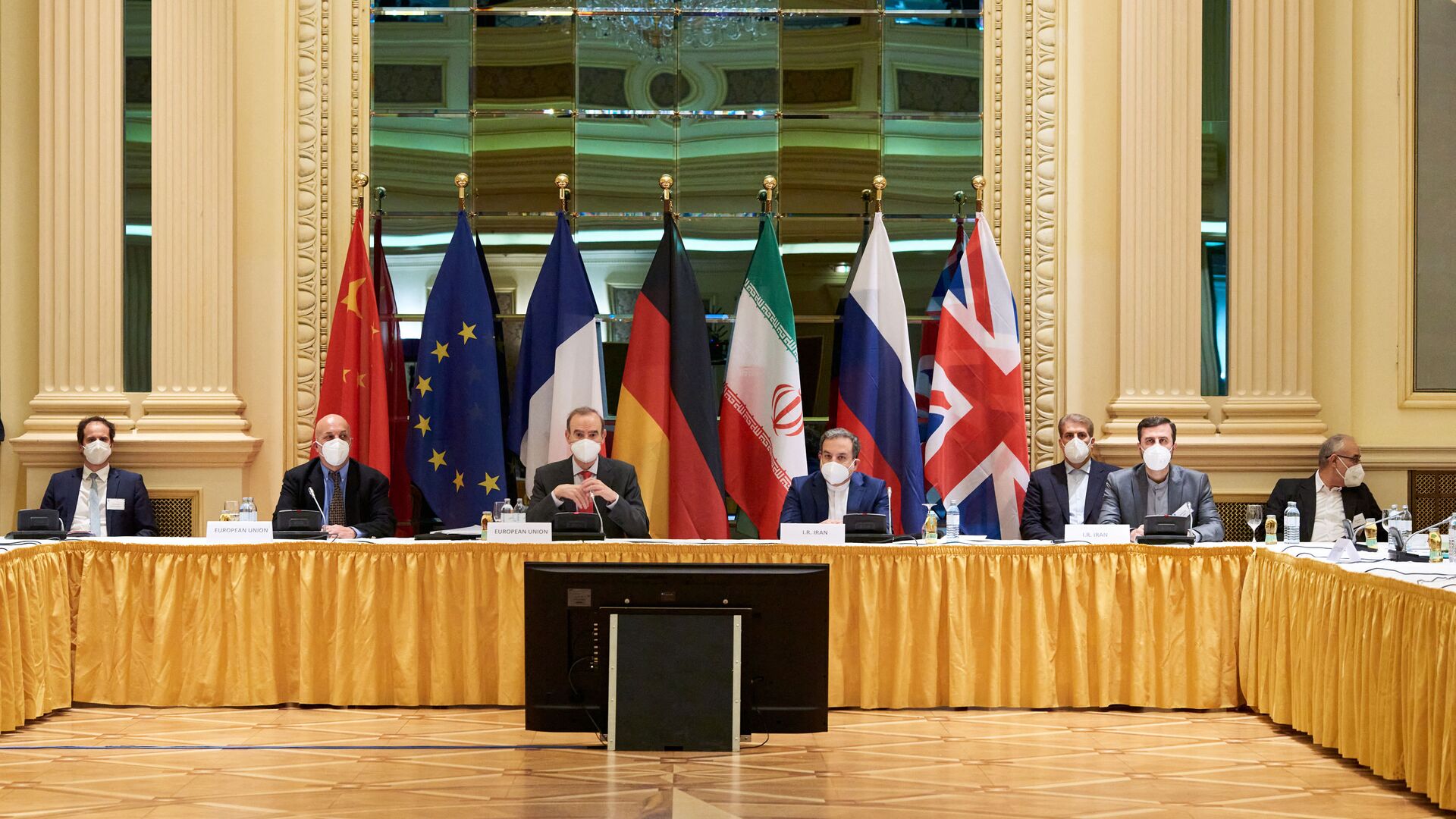 WASHINGTON (Sputnik) - The United States will review carefully its sanctions regime against Iranian oil exports if Tehran returns to the 2015 nuclear agreement that aimed at preventing the Islamic Republic from acquiring nuclear weapons, US Treasury Secretary Janet Yellen said on Thursday.

"With respect to Iran. I think you know, the president is looking at negotiations that might succeed in bringing Iran back to full compliance (with)... the JCPOA and as indicated that the United States is prepared to do the same if Iran agrees to that", Yellen said referring to the Iranian nuclear agreement. "So we will carefully review what sanctions relief would be appropriate if Iran takes the appropriate steps."

Iranian President Hassan Rouhani said on Wednesday that the Joint Comprehensive Plan of Action (JCPOA), also known as the nuclear deal, was gradually being restored.

World
‘This is Not Ideal’: IAEA Extends Nuclear Monitoring Deal With Iran for One Month Amid Vienna Talks

The statement came as Tehran and the International Atomic Energy Agency (IAEA) agreed to extend agency inspections of Iranian nuclear sites for another month. According to Iran's state-run IRNA news agency, Tehran said the decision was a sign of goodwill, adding that it showed the country's readiness to work on restoring the nuclear deal if the US lifts its sanctions.

Since early April, Vienna has been hosting talks on the Iranian nuclear deal, with three working commissions currently negotiating the lifting of sanctions, and the return of Tehran and Washington to the deal. The negotiators are expected to wrap up talks by the end of May.