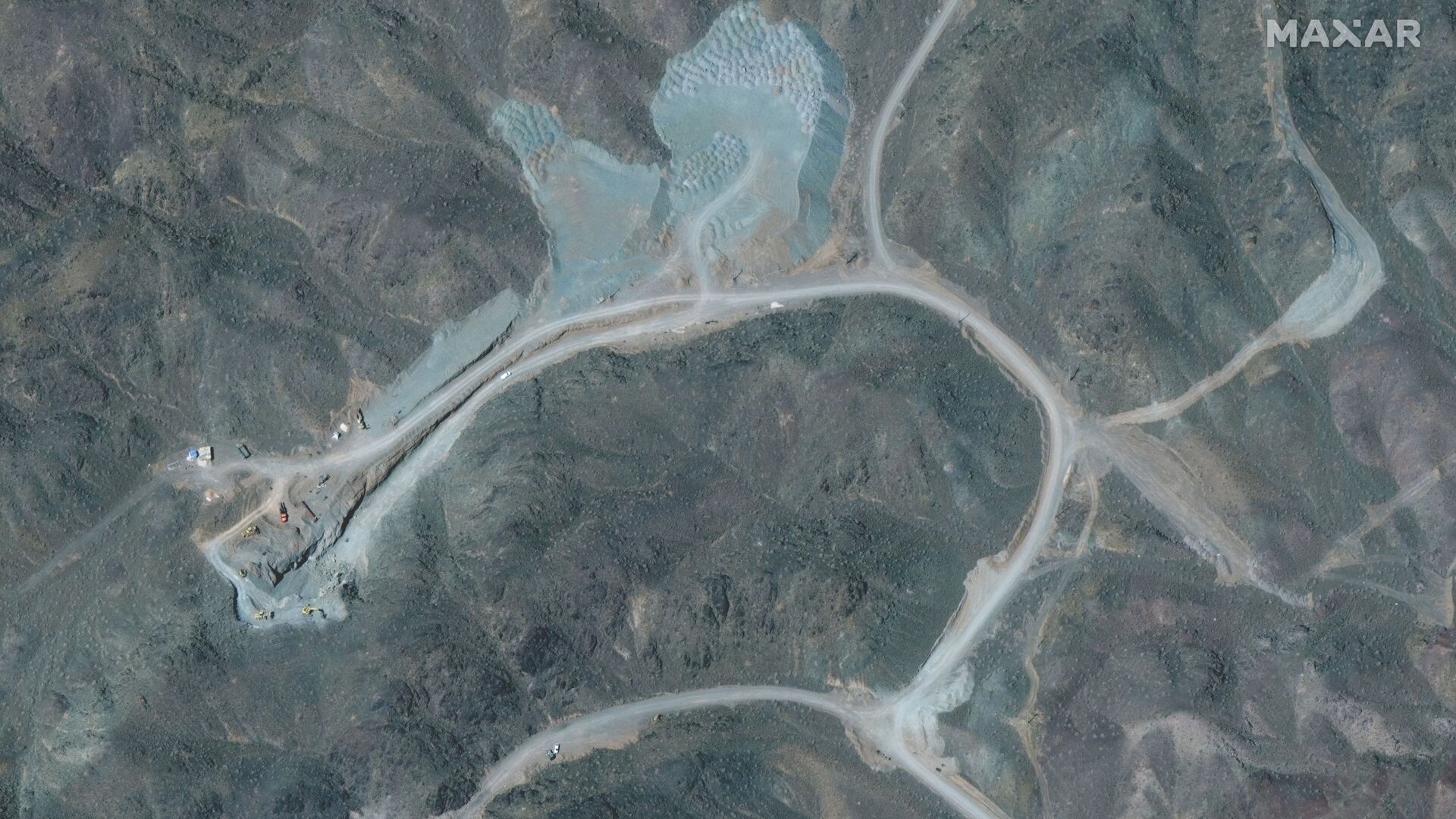 Gaby Arancibia
All materialsWrite to the author
A three-month extension on monitoring practices was struck between Iran and the International Atomic Energy Agency in February after the Iranian Parliament voted to suspend inspections of the nation’s nuclear sites. The December vote was in a bid to prompt signers of the 2015 Joint Comprehensive Plan of Action to provide Iran relief from sanctions.

Negotiators representing Iran and the United Nation’s International Atomic Energy Agency (IAEA) agreed on Monday to extend the use of surveillance cameras at Tehran’s nuclear sites for one additional month.

The last-minute development effectively buys more time for negotiators in Vienna, who are looking to map out a clear manner in which Iran and the US can both be brought back to the terms outlined under the Iran nuclear deal.

IAEA Director-General Rafael Mariano Grossi told reporters following closed-door discussions with Ali Akbar Salehi, the head of the Atomic Energy Organization of Iran (AEOI), that many obstacles still remain, underscoring that the extension “is not ideal.”

“This is like an emergency device that we came up with in order for us to continue having these monitoring activities,” Grossi remarked, noting that IAEA officials are still unable to actually access the images taken by cameras at the facilities.

The extended agreement, listed as the “additional protocol,” requires the IAEA to collect and analyze images from a variety of cameras installed at Iranian nuclear sites. The effort is done in order to monitor whether Iran is in compliance with the nuclear deal. 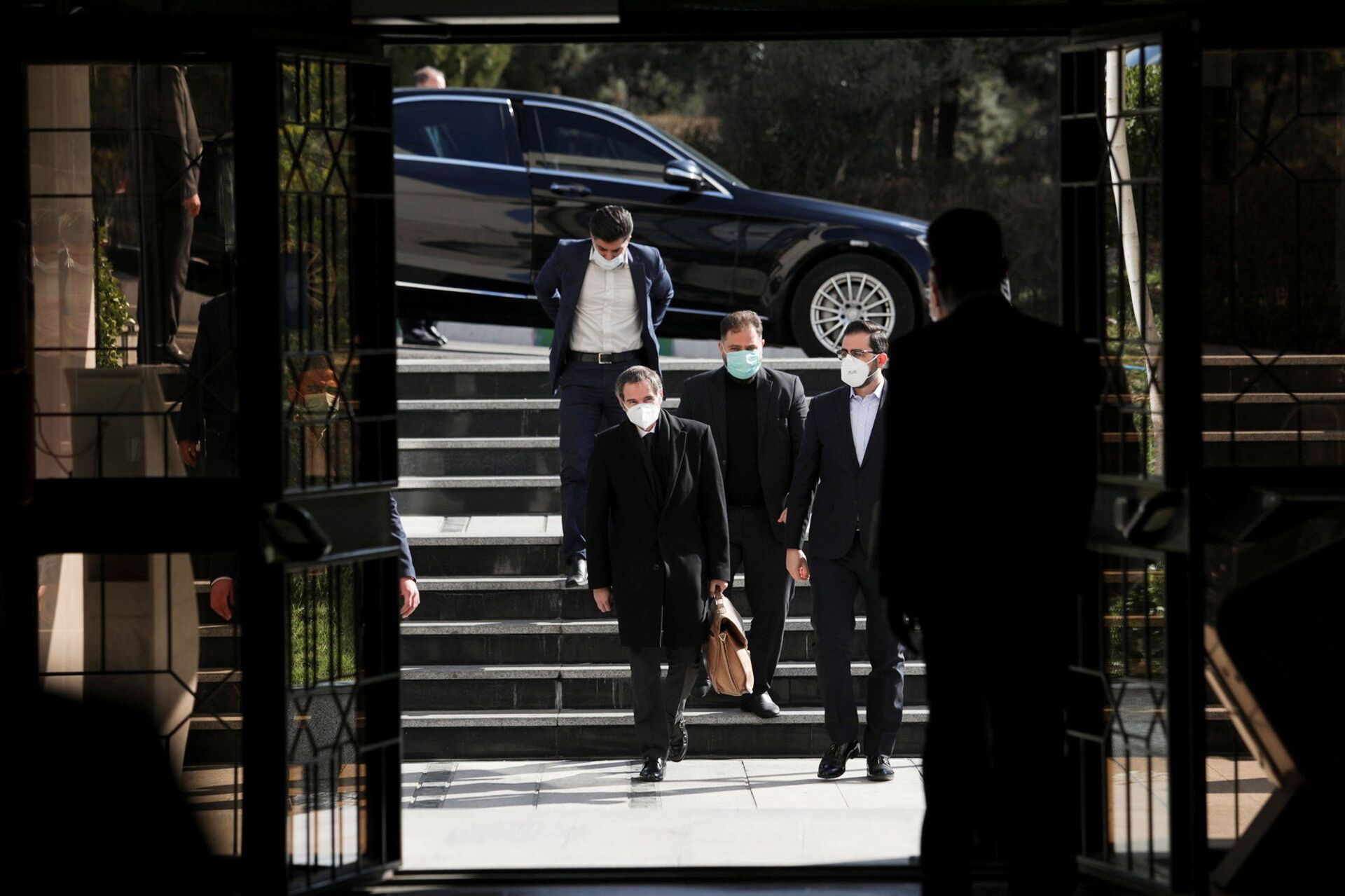 When questioned over the events that might unfold after the 30-day period wraps up, Grossi lamented that officials would deal with the situation once it comes to pass.

The IAEA official also took the opportunity to touch on the upcoming Iranian elections, which some analysts believe will see hard-line opponents replace the outgoing Rouhani administration.

“We deal with Iran and the Iranian people will give itself its new government in the next elections,” Grossi said. “I’m not worried and I’m confident that whoever comes next will, of course, continue cooperating with the IAEA.”

“I think it’s in everybody’s interests,” he noted.

Kazim Gharibabadi, the Iranian representative to the IAEA, acknowledged the newly-announced deal via Twitter and urged participants of the ongoing Vienna talks to “seize the extra opportunity provided by Iran in good faith for the complete lifting of sanctions in a practical and verifiable manner.”

As the monitoring deal now runs through to June 24, Gharibabadi reaffirmed that the material would continue to be held by the AEOI. Alarms had been raised earlier after Iranian Parliament Speaker Mohammed Bagher Qalibaf remarked that the agreement to uphold monitoring practices would be ending.

Negotiations have been ongoing in Vienna since early April and are expected to continue, so long as participants are willing to pinpoint a pathway that will see both Iran and the US resume the 2015 deal.

The US parted ways with the Obama-era agreement in 2018 under the Trump administration over allegations that stipulations had been violated, with Iran subsequently pulling away from its requirements after Washington reimposed a slew of sanctions on Tehran. Both countries have repeatedly called on the other party to act first.