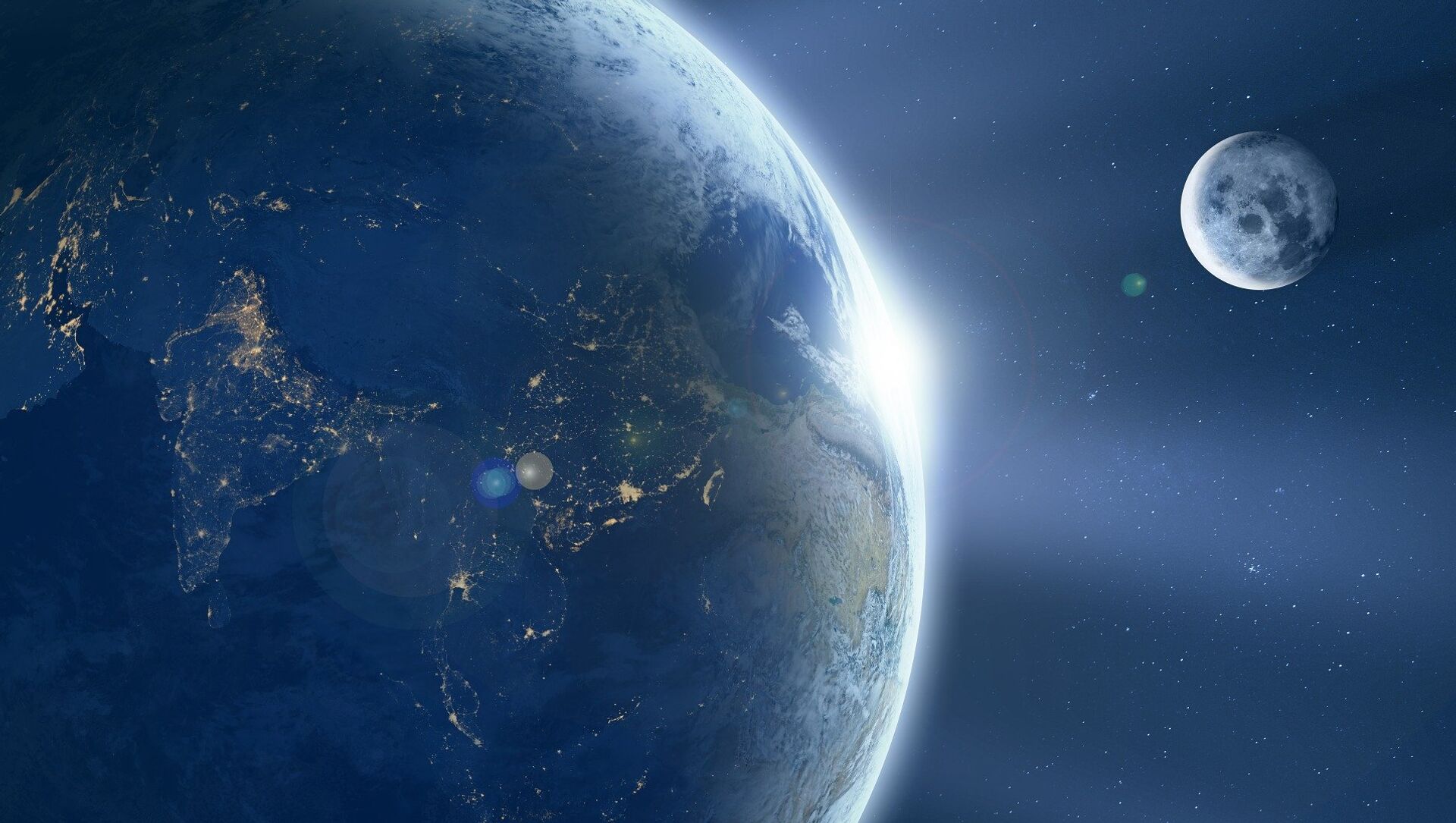 Evan Craighead
All materialsWrite to the author
This new mission by the National Aeronautics and Space Administration (NASA) comes as part of the US space agency's Artemis Program, an international human spaceflight program formed in 2017 to return humans to the Moon by the mid-2020s. NASA has committed to landing the first female astronaut on the Moon.

NASA has announced that, in 2023, it will be sending its first mobile robot to the Moon to search for ice and other natural resources below the natural satellite's surface.

The robot, dubbed Volatiles Investigating Polar Exploration Rover (VIPER), will be tasked with mapping resources around the Moon's South Pole.

Additionally, VIPER's headlights will allow the lunar rover to explore shadowy regions of the natural satellite.

"The data received from VIPER has the potential to aid our scientists in determining precise locations and concentrations of ice on the Moon and will help us evaluate the environment and potential resources at the lunar south pole in preparation for Artemis astronauts," said Lori Glaze, director for NASA’s Planetary Science Division in Washington.

"This is yet another example of how robotic science missions and human exploration go hand in hand, and why both are necessary as we prepare to establish a sustainable presence on the Moon."

Overall, the US space agency has invested at least $433.5 million in the rover's developmental costs and operations.

"VIPER will be the most capable robot NASA has ever sent to the lunar surface and allow us to explore parts of the Moon we’ve never seen," VIPER program scientist Sarah Noble expressed in the news release.

"The rover will teach us about the origin and distribution of water on the Moon and prepare us to harvest resources 240,000 miles from Earth that could be used to safely send astronauts even farther into space, including Mars."