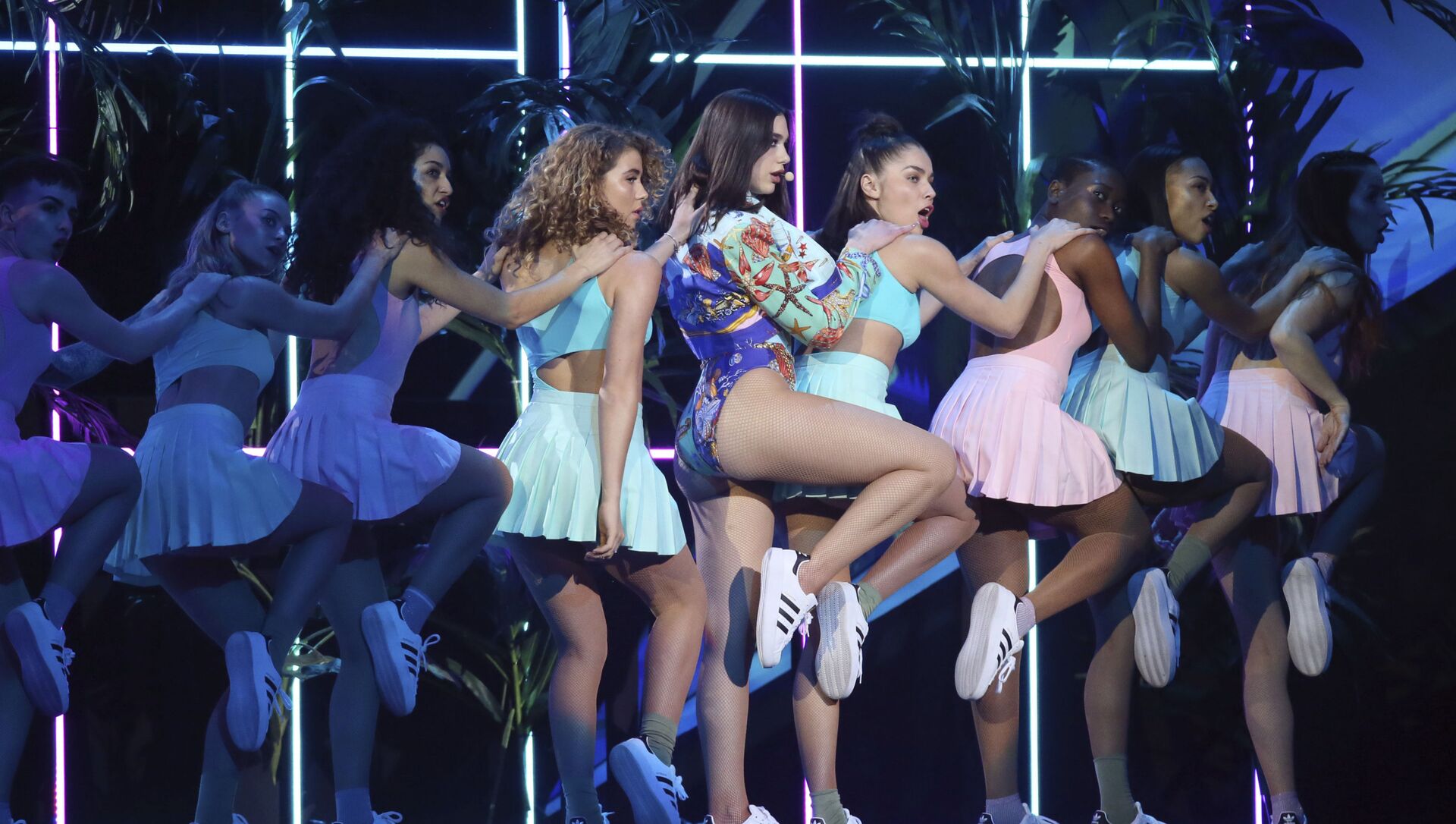 Arty Katkov
All materialsWrite to the author
The recent hostilities on the Israeli-Gaza border left 243 people in the Strip – and 12 people in Israel – dead, before an Egypt-brokered ceasefire was struck on Thursday night.

UK singer Dua Lipa took to Twitter on Saturday to decry the World Values Network organisation that paid for a full-page ad in the New York Times that called her anti-Semitic for supporting Palestinians.

She said that the World Values Network has “shamelessly” used her name to “advance their ugly campaign with falsehoods and blatant misrepresentations,” and that the organisation twisted what she stands for, adding that she rejected “the false and appalling allegations."

“I stand in solidarity with all oppressed people and reject all forms of racism,” she posted.

​The ad was run by the head of the World Values Network, Rabbi Shmuley Boteach, who claimed that the British pop-star – along with the fashion models Bella and Gigi Hadid – were “mega-influencers” who have “accused Israel of ethnic cleansing” and “vilified the Jewish State.”

​Dua Lipa has been supportive of Palestinian people amid the country's conflict with Israel. She and other artists including Rage Against The Machine, Halsey, Rihanna, and many more have actively called for peace amid recent hostilities on the Israeli-Gaza border.

American supermodel Bella Hadid, whose father Mohamed Hadid is Palestinian, has also recently come under fire from Israel for joining crowds that took to the streets in Brooklyn to support Palestinians in Gaza amid the hostilities. The official Israeli state account then accused the property developer of advocating “for throwing Jews into the sea."

The conflict between Gaza-based Hamas militants and Israel escalated on 10 May after several days of violent clashes between the Arab population and Israeli police in East Jerusalem over the forced eviction of Palestinian families. As a result, thousands of rockets were fired at Israel by Hamas, while the IDF launched deadly airstrikes on the Strip until Thursday, when Israel and the Hamas agreed to an Egypt-brokered ceasefire.